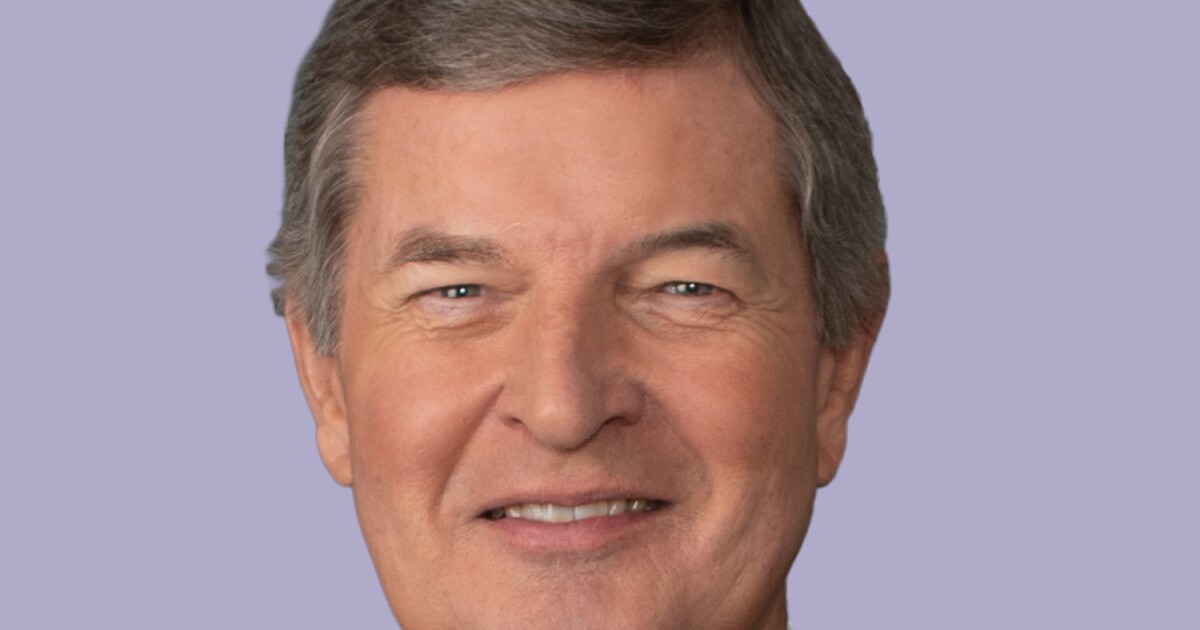 A few years ago, Kelly King went to Capitol Hill to meet with members of the North Carolina congressional delegation. King, then the chairman and CEO of BB&T, visited the office of Republican Sen. Richard Burr, who only had a few minutes to meet with King and his senior leadership team.

Burr asked King and his colleagues what they were there to talk about.

“Without hesitation, Kelly said, ‘Senator, I want to talk to you about childhood literacy,” recalled Peter Gwaltney, the head of the North Carolina Bankers Association who accompanied King to the meeting.

King cited statistics about the poor reading proficiency of third-graders in North Carolina and nationwide, Gwaltney said. Then he talked about the near- and long-term economic impacts of the problem — on the bank’s workforce, its customers and the economy at large.

“What impressed me was that Kelly King used that moment to talk about something big, something important,” Gwaltney said. “It was a refreshing moment to watch a banking leader use his platform for good. It was a very short meeting without a lot of time, and that’s the thing he wanted to talk about.”

On Sunday — the day he turns 73 — King is set to retire as the CEO of Truist Financial, the Charlotte, North Carolina-based company formed in late 2019 when BB&T and SunTrust Banks completed the largest merger since the 2008 financial crisis.

Today Truist is one of the 10 largest commercial banks in the country with $522 billion in assets, more than 2,500 branches across 17 states and Washington, D.C., and 54,000 employees.

Bill Rogers, who was CEO of Atlanta-based SunTrust, will become Truist’s next CEO. King will serve as executive chairman until March 12, 2022, after which time he will serve as a board member until Dec. 31, 2023.

King had only one employer in a nearly five-decade career in the banking industry. During his tenure as chief executive, which began in 2009, Winston Salem, North Carolina-based BB&T completed 34 acquisitions, including six bank acquisitions and 22 insurance acquisitions.

In 2015, he was named American Banker’s Banker of the Year for guiding BB&T through industry adversity, all the while demonstrating how to do large-scale M&A.

In a 45-minute interview this week, he talked about the timing of the merger, the culture he’s helped build and the one thing in his career that he wishes he could do over.

This interview has been edited for clarity and length.

AMERICAN BANKER: I bet you never thought that you’d be retiring during a pandemic. Have you had any second thoughts about leaving the CEO post while we’re still in the thick of this crisis?

KELLY KING: No, not at all. We have a very well thought out transition plan that we announced way back in February 2019, and Bill Rogers, my successor, is an experienced CEO, having been CEO for eight years with SunTrust. Of course we’ve had time to work together, so I have no reservations at all.

Let’s talk about the timing of the merger. Three months after the deal was finalized, the pandemic hit. Do you regret that the deal was completed just prior to the start of the crisis and a recession?

Certainly no one would want a country to go through what we went through … but I will say it’s proven to be a blessing to some degree because there’s nothing that really bonds people together more than dealing with adversity. While the pandemic and recession did pull us down a bit, it was not a lot. … I will tell you the merger process is in really good shape, and we fully expect to do the final [systems] conversions in the spring of 2022. And that’s not far off from what we originally envisioned.

You are the last member of a small group of executives that transformed BB&T into a regional powerhouse. How do you ensure that BB&T’s culture lives on after you leave?

I’ve said many times in American Banker and other places that as we think about potential merger combinations, the most important [factor] is, “Is this a culture fit?” because regardless of how profitable the deal may be, if it’s not a cultural fit it will not work. So when Bill Rogers and I started talking, we knew intuitively that we were already culturally aligned because we’d worked together a long time in industry associations. We knew we had a meeting of the minds around how important purpose is in terms of creating a company that would be successful and create happiness for its teammates. After we announced the deal, we did a road show and held 25 different events. If you’d been in the room, you would have thought these companies were already merged, that they’d been merged for 50 years.

What parting words of wisdom have you offered to Bill as incoming CEO?

I passed along to him the same thing he would pass along to me: Continue to focus on culture and lead the organization from a purpose point of view … You want people to feel like they have a purpose and a passion.

Speaking of passion, why are you so passionate about improving childhood literacy?

It comes from my background. I grew up very, very poor. … I was really blessed to borrow money, get scholarships, work hard, go to college, get a graduate degree and, you know, end up where I am. I want that for our kids of the future, and you cannot get there if you cannot read.

Besides M&A, what is your proudest career achievement?

The thing I’m proudest about being part of is that we’ve developed a very strong culture that allowed us to do the mergers. We have a great emphasis on purpose. Then, we developed a strong commitment to leadership development. … Leaders are grown and developed and at Truist we understand that.

On the flip side, what do you wish you could do over?

I wish I could have been a better leader earlier, to be honest. I didn’t start out as a great leader. Because of the way I grew up, I didn’t have a really well-rounded set of leadership capabilities. I didn’t understand the relationship between success and happiness. Early on in my career, I focused on success the way the world defines success, which is, how many toys do you have and how big is your house and how many cars do you own? … But I came to realize that success is more important when it leads to happiness. Happiness is about fun and joy, and on a deeper level it’s about self-esteem and fulfillment and a sense that my life matters. So I wish I’d had those leadership skills earlier because I could have touched more people in a more effective way.

What is your greatest fear when you think about the future of banking?

My greatest concern is that someone figures out how to digitize trust. If someone digitizes trust, that would take humans out of the picture, but I do not believe that’s possible. While digitization is super important and while there are aspects to digital interaction that sort of look like trust, trust is really an idea that relates to emotion, spirituality and competency … and computers can’t do that.

Aside from your board commitments, how will you spend your retirement days?

I’m a person of faith and I’m going to do exactly what I’m led to do. I believe I have a purpose beyond Truist … and my personal purpose is to make a positive meaningful difference in the lives of as many people as I can. I’ve been able to do that at Truist and I’ll be looking for ways to do that outside of Truist.