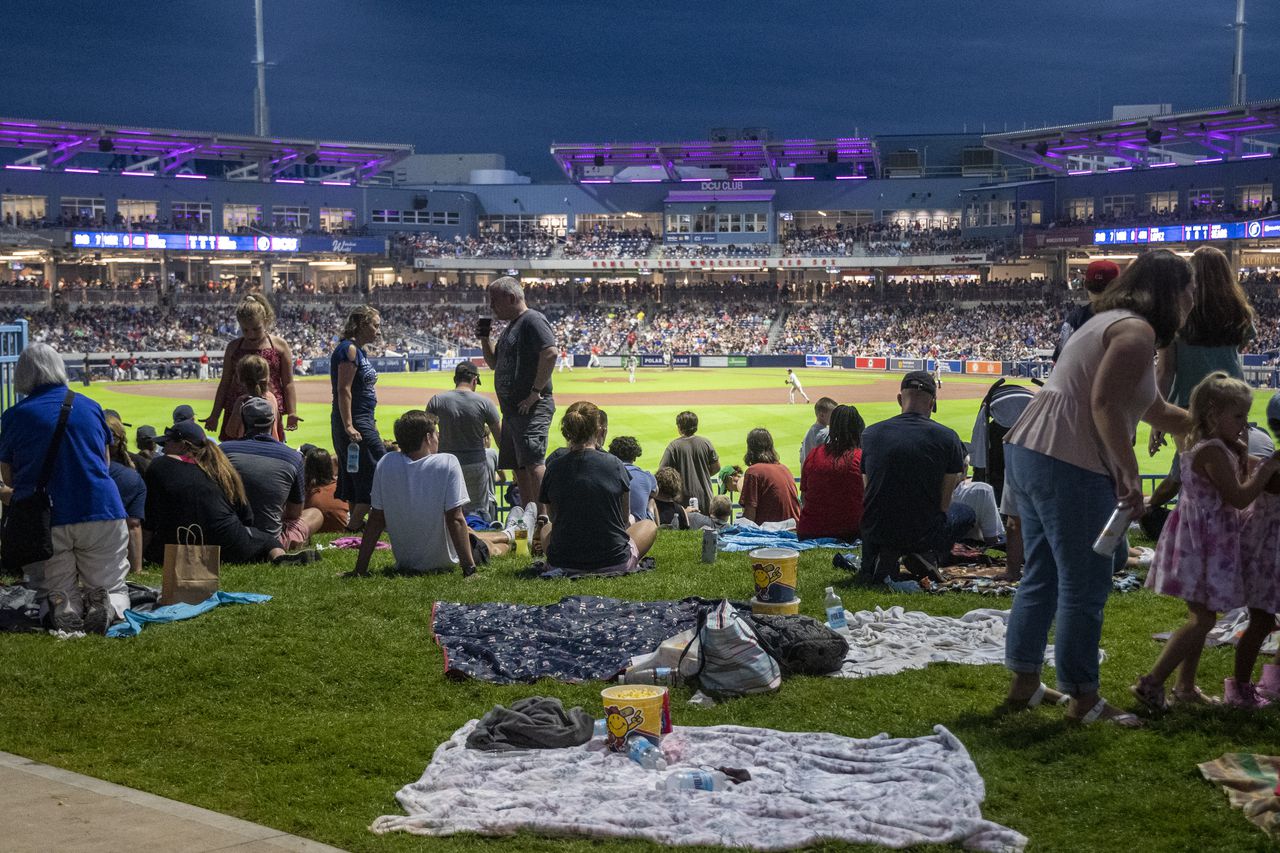 The Worcester Red Sox announced Thursday they will dedicate the final two Sunday home games of their inaugural season to the fans with giveaways including mini Polar Park replicas, gift cards to area businesses and even player jerseys.

The fan appreciation days begin on Sunday for the WooSox 1 p.m. matchup against Lehigh Valley. The first 3,000 fans to enter the ballpark will receive Polar Park replicas. In addition, 500 fans will be selected to receive $5 Dunkin’ gift cards. A dozen more fans will receive $25 gift cards to the Banner Bar and Grille located on Green Street.

As with every Sunday home game, fans can run the bases after the game.

Sunday originally represented the final home game of the season before Minor League Baseball added five more games to make up for the delayed start due to COVID.

The season finale at Polar Park is set for Sept. 26 at 4 p.m. During the second fan appreciation game, fans will be allowed to run the bases but also play catch in the outfield following the game.

“It will take a long time, maybe years, to thank our fans for a season made so special by their energy, enthusiasm, and appreciation,” WooSox President Charles Steinberg said in a statement. “The excitement we have felt in this city since 2018 has continued unabated in 2021, and we are so honored to be a part of this chapter of Worcester’s social and cultural history. And if it takes years to thank everyone, well, we look forward to that experience as well.”

In the year’s final home game, fans will be selected throughout the game to come onto the field after the game, when WooSox players will give fans “the shirts off their backs” in appreciation for their season-long support. More details on the event will be announced.

“Visiting players and WooSox players have said throughout the year that our fans create a major league atmosphere,” the WooSox’ Principal Owner and Chairman Larry Lucchino said. “Those compliments are testament to the knowledge, understanding, and passion of Red Sox Nation, Central Mass Chapter. We thank our fans from the bottom of our heart.”