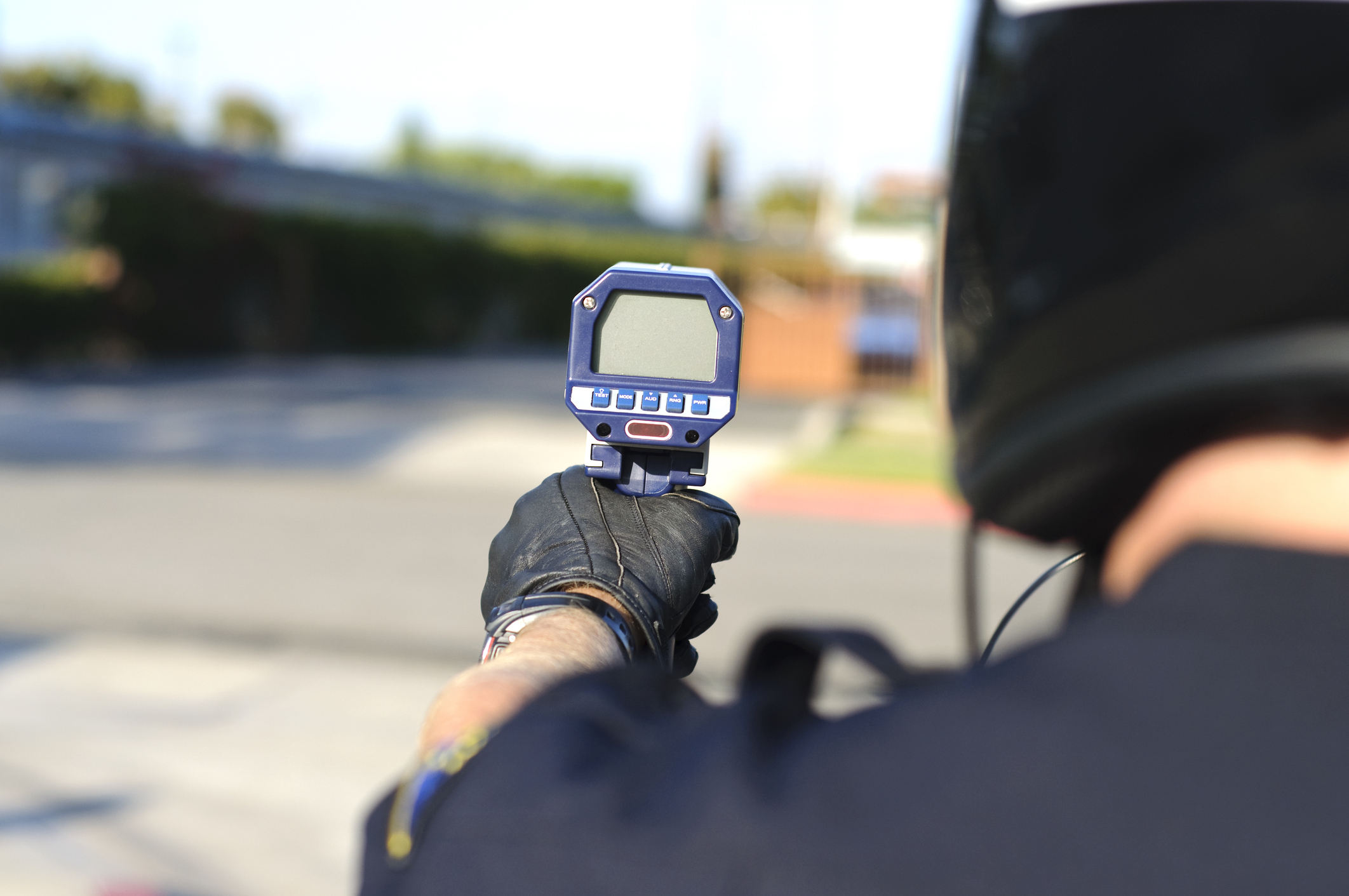 Warren Buffett is well known for his love of bank stocks, but one of his biggest financial-sector holdings is a company investors might not be as familiar with. In this Motley Fool Live video clip, recorded on Aug. 30, Fool.com contributors Matt Frankel, CFP, and Jason Hall discuss what the company is, what it does, and why it is such a big part of Berkshire Hathaway‘s (NYSE:BRK.A) (NYSE:BRK.B) stock portfolio.

Matt Frankel: You’re going to talk about this one at first — and I want to chime in on this as well — is Moody‘s (NYSE:MCO), MCO.

Jason Hall: Yeah. What I actually wanted to do with Moody’s just because I think it’s so interesting. We’ve talked about S&P Global recently, and there’s basically three companies that pretty much are like the ratings companies for basically everything public, whether it’s corporate debt, corporate credit ratings, all of these things that they do that put them in a position of just immense power that does this.

The first chart that I showed, this is the global financial crisis. This is the real estate bubble, the debt bubble, all that stuff, and it brought the company’s operating margins down, cash margins for a period of time. But again, the idea back here, we thought these businesses were going to be in big trouble and that the federal government was going to regulate the heck out of it, and the business model was potentially a major threat. But as we’ve seen, the cash flows and the margins have continued to flow in really well.

Where I think Moody’s is really well positioned right now is sure, this is still really important to ratings, still that’s their core business, but it’s an analytics business now.

Frankel: Yeah. I mean, the core business is the rating’s business by far, I think that’s what really attracted Buffett to it. They don’t own the business but there’s three major players. There’s S&P [Global] (NYSE:SPGI), there’s Moody’s, and there’s Fitch Ratings. I bet you can’t tell me who No. 4 is. I don’t know who it is.

Hall: It’s not worth knowing.

Frankel: No, it’s not worth knowing. But then they have their analytical tools. It’s very similar business to S&P Global, if you caught our show a few weeks ago where we talked about that. They’re one of the top players in a market that only has a few players. I think that’s really what appealed to Buffett here. It’s a financial-sector company. He pared back a lot of this financial-sector holdings. I don’t really see his Moody’s stake going anywhere. They own a little over 13% of the company right now, and I think it’s going to stay that way.

Hall: I think if anything, it’s going to go up because, again, this is the ideal Buffett company in a lot of ways. It pays a dividend, it raises that dividend every year, has for a dozen years now. Because of its scale and its size, they’re going to start buying back shares over time, so you’re going to see so many of those other Buffett stocks. Even though Buffett might never buy another share, its position is going to grow because the company does its repurchasing thing and brings that share count down. Those are the things that make it very Buffett.

I think it’s easy too just to assume. There’s three of these companies, they each have their share of the market, and it doesn’t really change meaningfully from one year to the next. It seems like it’s not just really not, “Why own it?” But at the end of the day, the company’s going to get medium-, low-single-digit growth in revenue. But because of its business model, the incremental margins and the incremental cash margins from those revenues are why you’ve saw on the chart, its margins and operating income metrics continue to increase at an outsized rate. It can grow earnings and cash flows by a double-digit rate every year simply because those new sales are worth more money.

This article represents the opinion of the writer, who may disagree with the “official” recommendation position of a Motley Fool premium advisory service. We’re motley! Questioning an investing thesis — even one of our own — helps us all think critically about investing and make decisions that help us become smarter, happier, and richer.