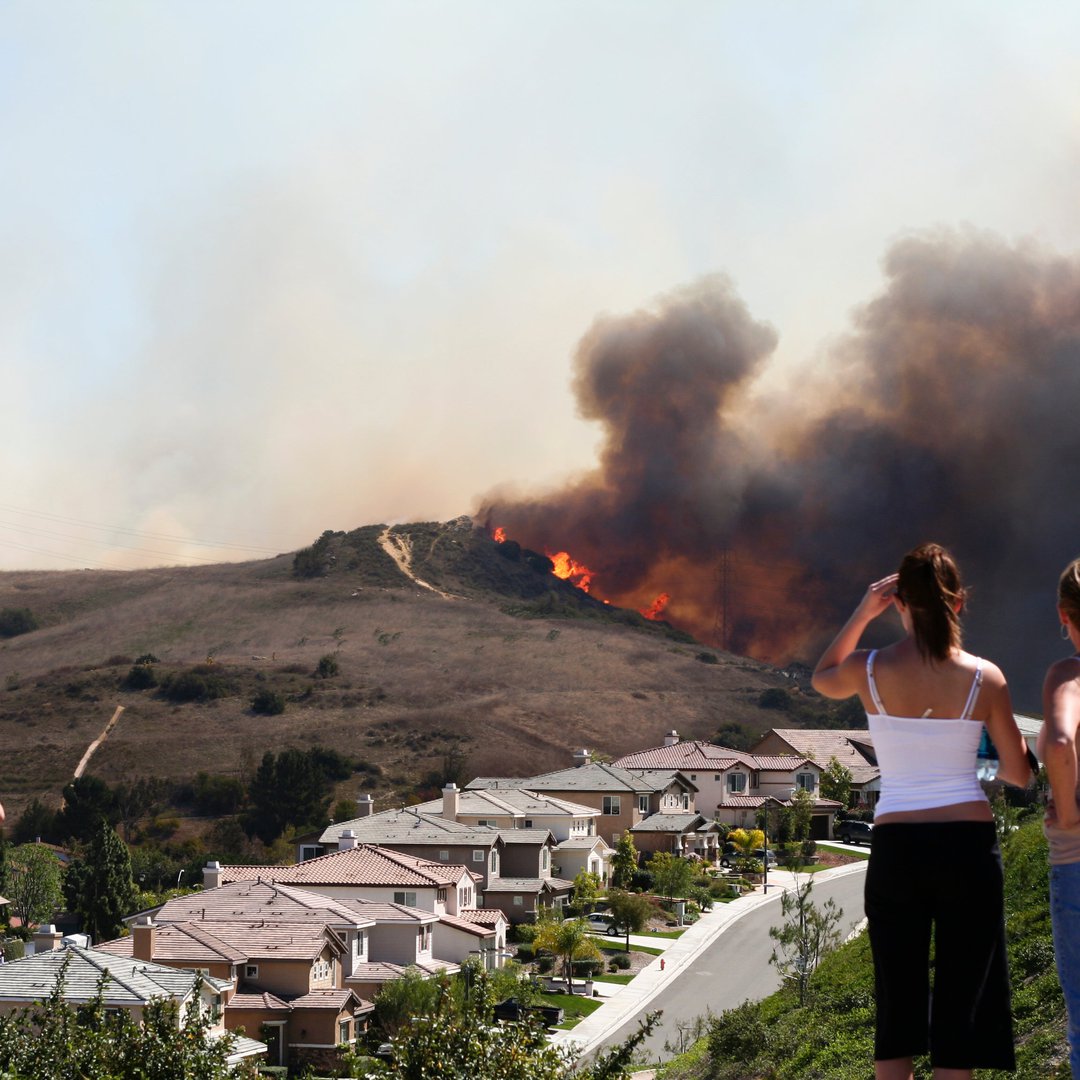 Standard home insurance policies almost universally exclude damage from a natural flood. This can be confusing, because if a home floods as a result of a leaky or burst pipe, a problem with the fridge water line, or an issue with the plumbing, that type of water damage usually is covered. But if nature causes a flood, insurance generally doesn’t pay for any damage.

Homeowners can buy separate flood insurance policies, usually from private insurers that offer specialty flood coverage. And homeowners in areas where flooding is especially likely may be eligible to purchase FEMA flood insurance, sold under the National Flood Insurance Program.

You need to purchase flood insurance before a flood happens, though. It’s important for homeowners to check whether their insurance policy contains a flood exclusion and, if so, get coverage.

Surprisingly, there is no such thing as hurricane insurance. But the most likely ways that a hurricane can impact a home include flooding and wind damage. Homeowners policies typically exclude flood damage from a hurricane, since that is also a flood caused by nature rather than a burst pipe. Some policies also exclude storm wind damage.

Homeowners need to buy wind and flood damage protection if they live in a hurricane-prone area and don’t want to be left without coverage in the event of a severe storm. In most hurricane-prone states, it’s possible to buy coverage from private insurers offering windstorm plans, or via a plan administered by the government, such as the Texas Windstorm Insurance Association.

Fire is also covered under most homeowners insurance policies. However, in areas where there is a high chance of a wildfire, insurance policies may exclude this protection. In that case, a homeowner would have coverage for some fires, such as those resulting from wiring shorting out. But they wouldn’t be protected against wildfire damage.

Again, homeowners can buy separate insurance coverage for wildfires if their standard policy doesn’t cover such events. Private insurers may offer this protection, as can government-backed insurance pools such as the California FAIR plan.

Homeowners should research their coverage options — the government-backed insurance plans are often expensive, and flood, wind, and wildfire policies often have higher deductibles than standard insurance plans do. But finding the right coverage is crucial, particularly if you live where these risks are greater.