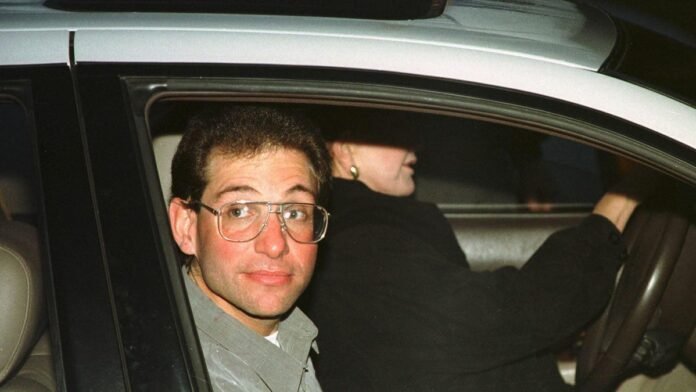 Kevin Mitnick is one of the most notorious digital troublemakers from the early days of the internet—frequently called the world’s most well-known hacker.

From a very young age, Mitnick was reportedly a computer whiz—a skillset that quickly led to innumerable digital break-ins. In 1982, at the age of 19, he hacked into the North American Defense Command (NORAD), America’s underground nuclear command center—an event that allegedly served as the inspiration for the classic hacker flick War Games. At other various points, he also hacked Pacific Bell, the Digital Equipment Corporation, and many others. After a warrant was issued for his arrest in 1992, Mitnick went on the lam, remaining at large for over two years. For the entire duration of his flight from the law, Mitnick continued to hack into networks and steal data. This white-hot streak came to an end in February of 1995 when the FBI finally arrested him. He was subsequently slapped with a bevy of federal charges and sentenced to several years in prison. Today, he’s remade himself as an IT consultant, speaker, and a celebrity in the hacking and IT communities.