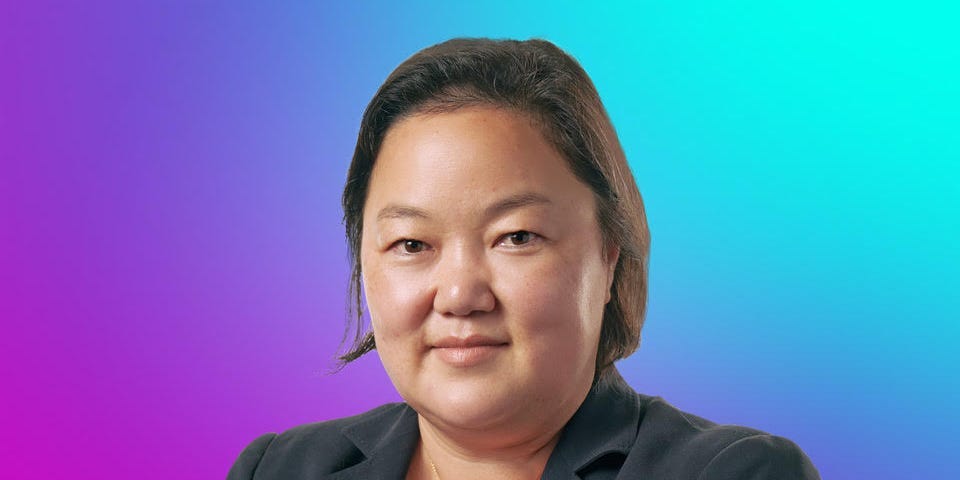 Picsart, the San Francisco-based photo and video editing app used primarily by influencers and creators, is on a hiring spree and planning a big marketing push as it looks to better position itself to take on Adobe’s Photoshop.

The expansion comes on the heels of the company recently raising $130 million in funding. The round, led by SoftBank Vision Fund 2, valued the company at north of $1 billion, Reuters reported.

Tammy Nam, Picsart chief operating and marketing officer, told Insider the company expects to grow from 850 employees to about 1,200 by next year.

Picsart has grown its number of global offices from four to 12 over the past year. The company opened a hub in New York about three months ago as well as new offices in other locations including Barcelona, Spain; Bangalore, India; and in Romania. The New York office houses close to 20 people and Picsart said it expects to grow to 100 employees there by next year.

Nam said the company is looking to expand its internal brand marketing team — a division she said was essentially nonexistent a year ago. Picsart has been recruiting from other marketers like Google and Lyft — last year the company poached Lyft’s creative lead Shachar Aylon as executive creative director.

Elsewhere, Picsart has looked to hire from ad agencies, which have been struggling to retain talent as ad professionals increasingly are fleeing for job opportunities in other spaces and industries.

“Every company has to be creative these days as to where they source talent,” Nam said, acknowledging the heightened competitive job market. “People on the agency side are looking at the time we’re in now and rethinking the trajectory of their career, thinking maybe it’s a great time to go in-house.”

She said Picsart will also be investing more in external marketing to better establish itself as a professional platform for video and photo editing. In the past, Picsart was seen as the app amateur creators use while professionals upgrade to Adobe, Nam said. Now she’s starting to see more small businesses as well as advertisers adopt Picsart for bigger projects like print ad campaigns.

“More than 85% of our users are under the age of 35,” she said. “Gen Z grew up with creating and a lot of them think entrepreneurially as business people. One big trend we’ve been seeing is our users start out using [Picsart] for selfies then they will evolve to use it maybe as a creator or for more complex edits or brand-driven.”

The company’s marketing efforts will primarily be aimed at gaining more of the professional crowd from rivals like Adobe.

“Picsart is like the Adobe for the mobile generation,” Nam said. “Adobe started on desktop. Picsart is mobile-first. Everything [Picsart users] create is lightweight, of-the-moment, and Adobe is not like that.”

Nam said the company will be working with an external ad agency to create its first major advertising campaign, planned for later this year. Picsart has typically handled most of its marketing internally.

Nam declined to say exactly how much Picsart spends on brand marketing now, only that it is in the millions. In July, the company rolled out a rebrand that included a new logo, visual elements, and a more streamlined user interface.

Picsart’s revenue has grown in the double digits for the past several years, including so far in 2021, Nam said, though she declined to offer specifics on the financials.

Picsart’s primary business model is through subscriptions. The app has both a basic free version and a $4.66 monthly subscription tier.

The app features very light advertising. Nam told Insider only that is evaluating new opportunities on the advertising side but declined to elaborate.

Picsart was co-founded in 2011 in Soviet Armenia by CEO Hovhannes Avoyan, and it’s now been downloaded 1 billion times across 180 countries and is available in 28 languages, according to the company.

“We’re number one in the space of mobile photo video editing,” Nam said. “But we have potential beyond that. It’s why investors are interested in us and why we’re competitive in the market for talent.”