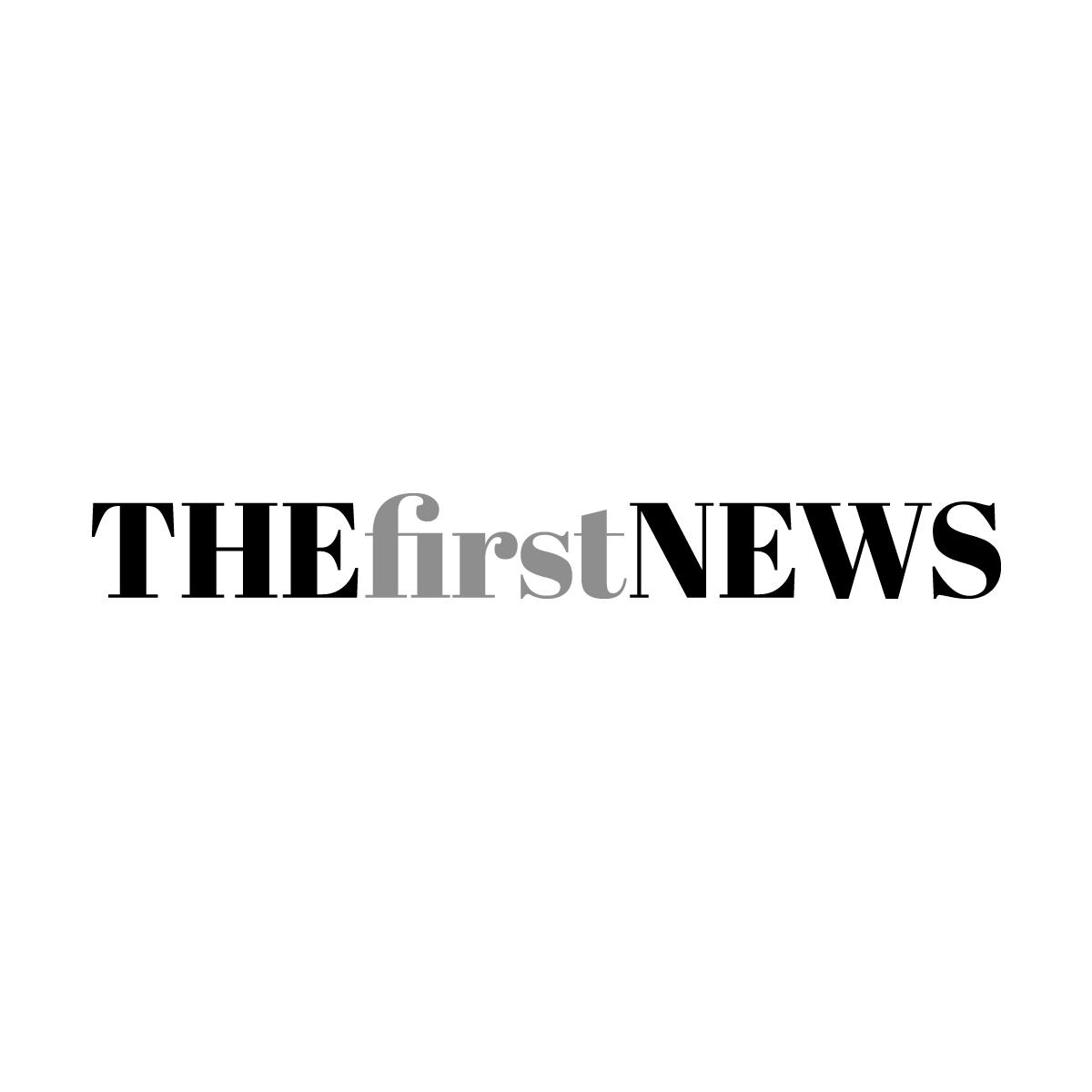 A Polish-Danish strategic gas infrastructure project, the pipeline runs along the Baltic seabed. It will bring Norwegian gas to the Danish and Polish markets, and will help Poland diversify natural gas supplies.

The pipeline was pulled from the Castoro Sei vessel to the shore near the village of Pogorzelica, north-western Poland. It was laid under the beach and cliffs by means of microtunneling technology, ensuring no visible interference with the shoreline or the project’s onshore environment, Gaz-System reported.

According to Gaz-System CEO Tomasz Stepien, the entire construction of the Polish section of the pipeline will be completed by the end of the year.

Piotr Naimski, the government’s commissioner for strategic energy infrastructure, recently stated that Poland will no longer need Russian gas supplies delivered by the Yamal pipeline owing to the start of deliveries of North Sea gas via the new Baltic Pipe.