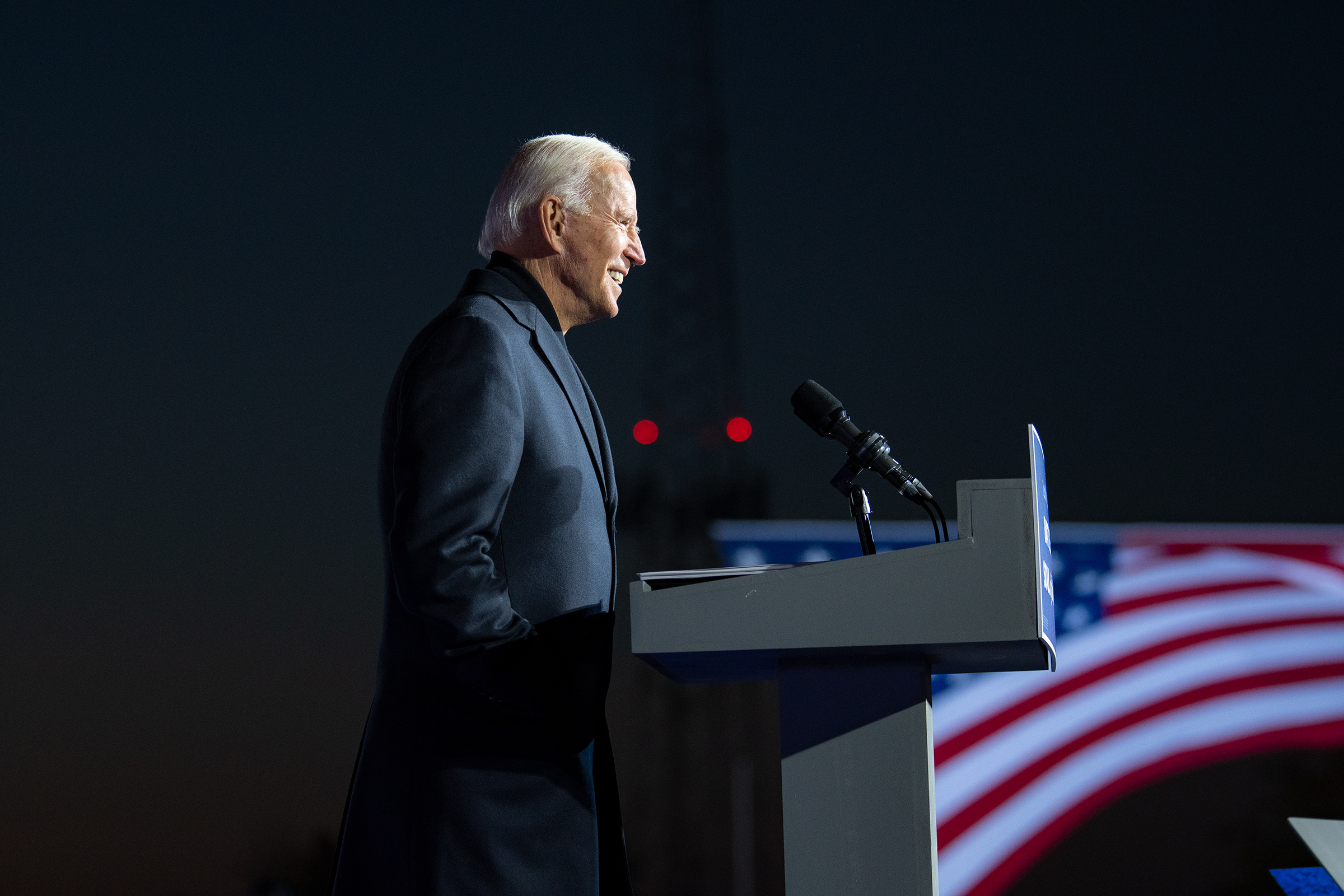 On Aug. 6, President Joe Biden announced his administration would be extending the student loan moratorium from the original end date in September 2021, allowing borrowers to pause repayment until Jan. 31, 2022.

The loan moratorium initially began on March 13, 2020 and is a period of suspended federal loan payments, frozen interest rates for loans accruing interest and a pause on defaulted loan collection for borrowers across the country.

The relief measures are selective and determined by the ownership of the loan, meaning only a subset of loans are “eligible” for this suspension. While defaulted and non-defaulted loans owned by the U.S Department of Education, defaulted HEAL loans and non-defaulted Federal Family Education Loan (FFEL) Program loans all qualify for relief, commercially-owned lender loans, school-owned loans and private loans do not.

“This is a demonstrated need,” Arun said. “I think it’s the government’s duty to cover that, especially because at the end of the day, you’d be investing in our economy in the long run. And I really don’t think there’s a need to be selective because we can cover the cost of it. It’s just that we choose not to.”

In an email to The Michigan Daily, LSA junior and founder of U-M’s Students for Biden Andrew Schaeffler said he believes Biden’s plan is a great start in giving aid to those who need it most, especially considering the challenge of broadly canceling student debt.

“More broad-based student loan forgiveness could run into more legal problems, require legislative action or could be reduced by future Republican administrations, and taking it in a more nuanced and specific way is more important,” Schaeffler wrote. “In essence, this structure allows for those truly wronged by predatory lenders or other more urgent situations to be targeted and have their loans forgiven, a much more succinct process.”

In his statement from The White House, Biden said the current extension would be the final one. After Jan. 31, borrowers would have to be prepared to start repaying their loan payments.

Schaeffler said he believes the Biden administration’s timing and forgiveness measures of the extension was greatly needed given the pandemic.

“As job numbers continue to grow and the impacts of COVID-19 continue to slowly subside, I believe that this extension is fair,” Schaeffler wrote. “However, as we get closer to January 2022, we will see how appropriate another extension would be; there is probably not a specific time that would be ‘good’ to restart payments, so this timing, being a few months from now, is as good a time as possible.”

On this point, Arun said she disagrees with putting a cap on the moratorium. She said she believes decisions shouldn’t be made when the trajectory and full impact of the pandemic is unknown. Because loans are a significant burden even without the impacts of a pandemic, Arun said considering post-grad education in a time of COVID-19 uncertainty is unknown and anxiety-inducing.

“I’m scared for myself in terms of post-grad,” Arun said. “I will not have the financial capability to just pay that in full without a loan. So that is something that provokes fear in me.”

Considering the Biden administration’s student debt forgiveness has topped $9.5 billion so far, Schaeffler said he believes Biden is ‘fully committed’ to achieving students’ loan relief and fighting for their education.

“Biden supports and has proposed a legislative package that would include free undergraduate tuition for students from families who make less than $125,000,” Schaeffler wrote. “He has proposed nearly $800 billion of spending pertaining to education, including $450 billion for child care and universal pre-kindergarten programs, as well as funding for school infrastructure and free community college.”

Arun said given the Biden campaign’s support for immediate $10,000 forgiveness per student borrower, she believes Biden has still not delivered enough on forgiving student loans.

“That was one of his promises and he still hasn’t followed through on that campaign promise,” Arun said. “I think there is room in the budget to cover the cost of education, especially higher education.”

Daily Staff Reporter Justine Ra can be reached at rjustine@umich.edu.