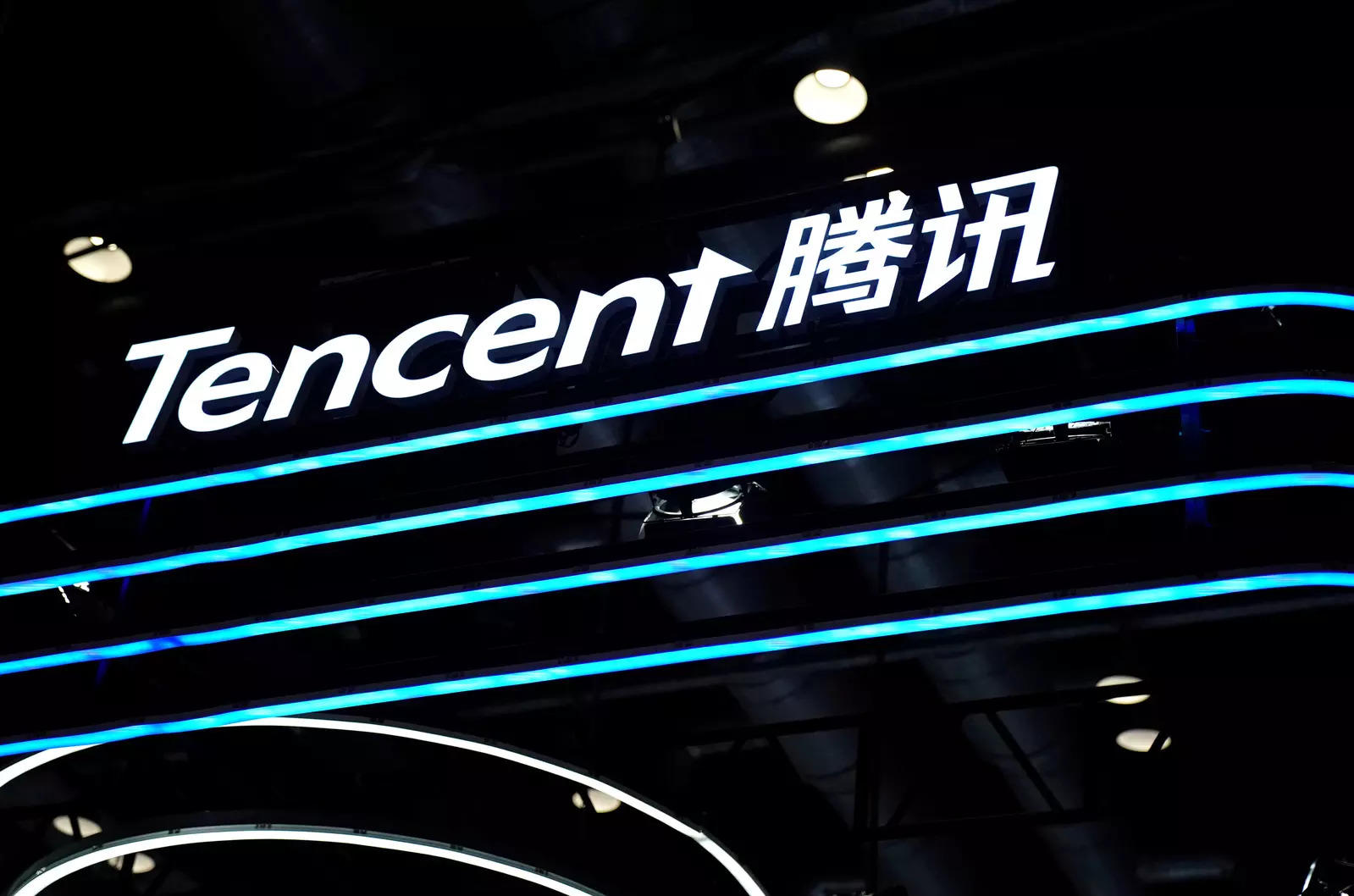 The newspaper, citing unnamed sources, said the ministry of industry and information technology proposed standards to companies on Friday for instant messaging services, telling them all platforms must be unblocked by a certain time.

The ministry said it may have to resort to other measures if the firms did not comply, the newspaper said.

The move is the latest in a regulatory crackdown spanning industries from tech to entertainment and gaming companies.

Companies that attended the meeting included Alibaba, Tencent, ByteDance, Baidu Inc, Huawei Technologies Co and Xiaomi Corp, the newspaper said. The companies did not immediately respond to requests for comment.

China’s internet is dominated by a handful of technology giants who have historically blocked links and services by rivals on their platforms, creating what analysts have described as “walled gardens”.

Regulators in recent months have cracked down, accusing companies of building monopolies and restricting consumers’ choices.

In July, the Wall Street Journal reported that Alibaba and Tencent were gradually considering opening up their services to each other, such as by introducing Tencent’s WeChat Pay to Alibaba’s Taobao and Tmall e-commerce marketplaces.