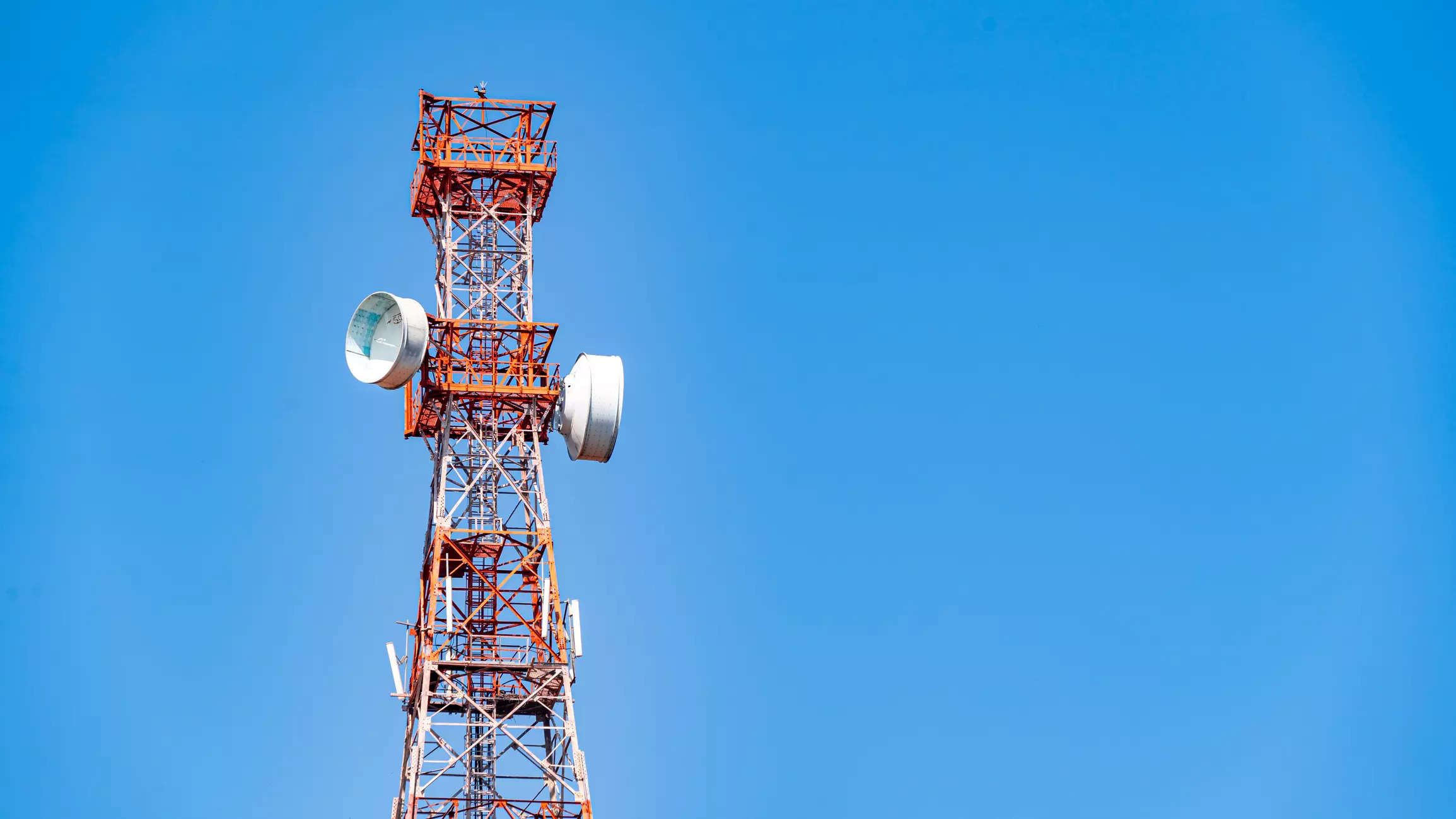 “The growth in the first half was primarily driven by strong demand for both wireless and wireline equipment, lighter comparisons, and the weaker US Dollar (USD),” said Dell’Oro’s Stefan Pongratz.

On the back of it, the cumulative share of the top seven vendors remained relatively stable between 2020 and 1H21, comprising around 81% of the market share even though Huawei and Nokia lost some share during the period.

The ongoing efforts by the US government to curb Huawei have started affecting its performance outside of China, including the Radio Access Network (RAN) and in other areas, the research firm noted.

The Chinese telecoms equipment maker is also unable to source custom Application-specific integrated circuits (ASIC) for its equipment. On its part, it has assured analysts that the current inventory levels are not a concern over the near term for its infrastructure business.

“The momentum with both commercial deployments and the broader Open RAN movement continued to improve during 1H21, bolstering the thesis that Open RAN is here to say,” said Stefan Pongratz, Vice President and analyst with the Dell’Oro Group.

At the other end of the spectrum, the majority of vendors have been able to mitigate the impact of supply chain shortages through proactive measures, Pongratz said. “At the same time, the supply constraints appear more pronounced with higher volume residential and enterprise products including CPE and WLAN endpoints.”From a regional perspective, China underperformed in 2Q21, impacting the demand for both wireless and wireline-related infrastructure.

From an overall market perspective, the market benefited in the first half by single-digit growth in SP Routers and double-digit growth in Broadband Access, Microwave Transport, Mobile Core Networks, and RAN while aggregate 2Q21 revenues were in line with expectations.

Analysts at Dell’Oro remain optimistic about the second half and expect the telecom equipment market to grow 5-10% for the full year 2021.