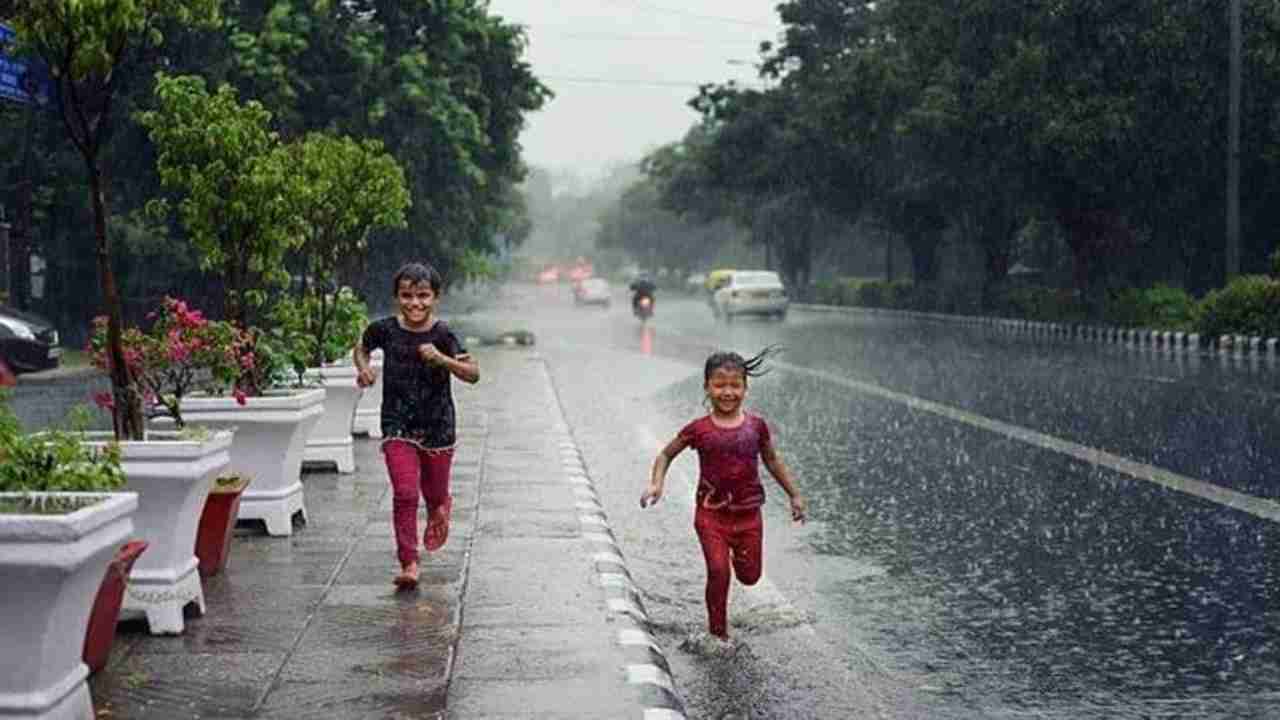 In a Twitter thread, IMD informed about the places which are going to witness heavy intensity rain and gusty winds.

As reported by ANI, several parts of the city are experiencing water-logging after heavy rainfall.

Several videos are shared by ANI that showed aircraft on the runway and the airport are partially flooded. The heavy intensity rainfall has affected airline operations.

The weather office has also issued an orange alert for today. Reportedly, this is the first time since 2010 that monsoon rain in Delhi surged the 1,000 mm mark. This is recorded to be the highest rainfall in NCR in 11 years.

Well, the Suhana Mausam has served you with the perfect weekend with chai and pakode. Seemingly, tweeple are having fun at home and have bombarded Twitter with hilarious memes. Be it Mumbai rain or Delhi rain, memeres are always quick enough to make people laugh out loud. From Chup Chup Ke to Gangs of Wassepur, have a look at the best memes: