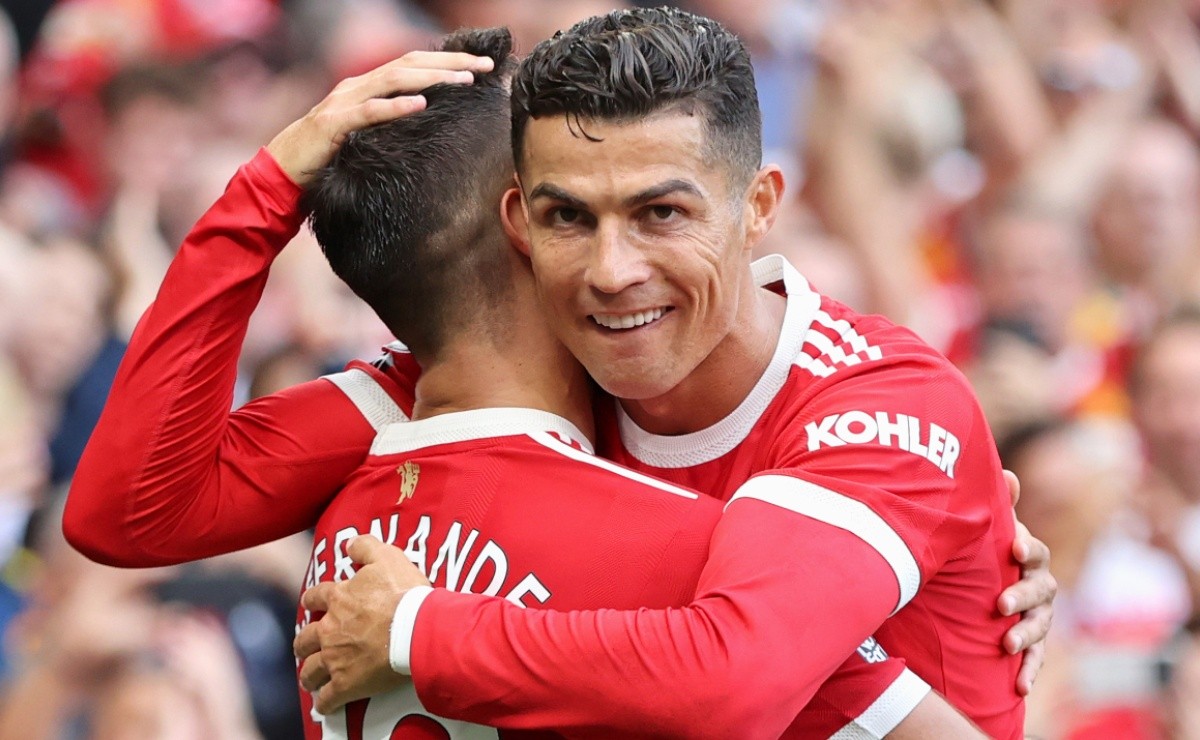 It has been a fairy tale return for Cristiano Ronaldo at Old Trafford as the Portuguese star has scored two goals in the 4-1 victory over Newcastle on Saturday. Check out how people have reacted to CR7’s second Manchester United debut.

Cristiano Ronaldo has netted a brace on his Manchester United comeback on Saturday against Newcastle in the fourth round of the 2021-22 Premier League season. Prior to moving to Real Madrid in 2009 for a world record amount, he spent six years wearing the Red Devils’ outfit and scoring 118 goals in 292 appearances.

To begin his second outing, the 36-year-old thrilled his home supporters by tapping in a deflected shot from striker Mason Greenwood in the first half of the match. “Siuuuu!” he said as he rushed to the Old Trafford corner. However, Javier Manquillo equalized the result for the Magpies in the second half following a quick counterattack.

When it came time for the second goal, the Portuguese veteran demonstrated why he was brought back to Manchester. CR7’s compatriot teammate Bruno Fernandes increased United’s advantage with an obscenely powerful shot from approximately 30 yards out of the goal. The final result of 4-1 was established by Jesse Lingard.

Many fans of Man Utd, Ronaldo, and soccer in general, took to social media to share their reactions to the veteran’s brace in his return at the club. So let’s take a look at some of the funniest memes and reactions.

Others, especially fans of his rivals, didn’t quite think that the 36-year-old had done anything special. Take a look at the funny memes they have shared.