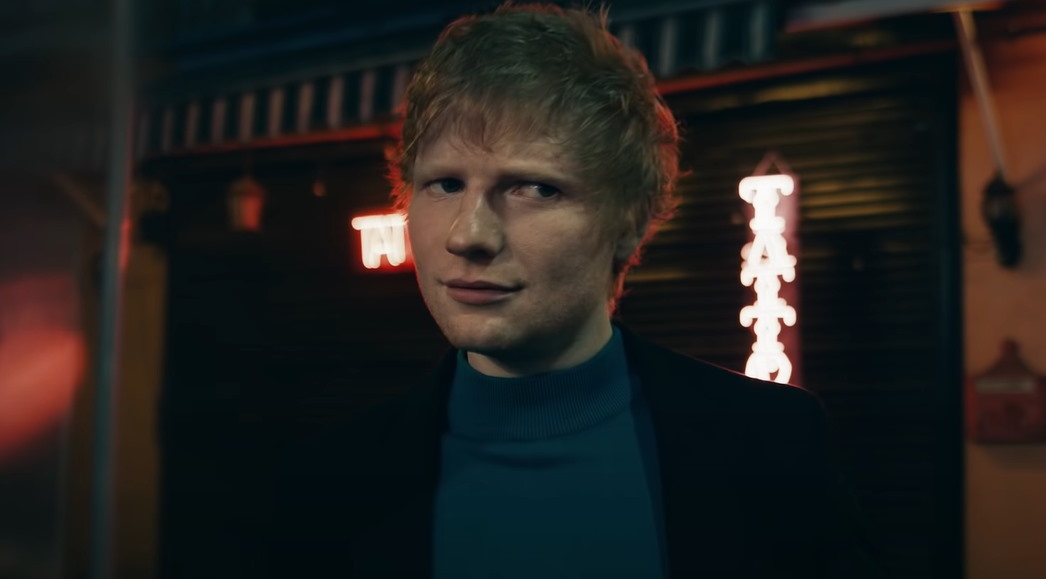 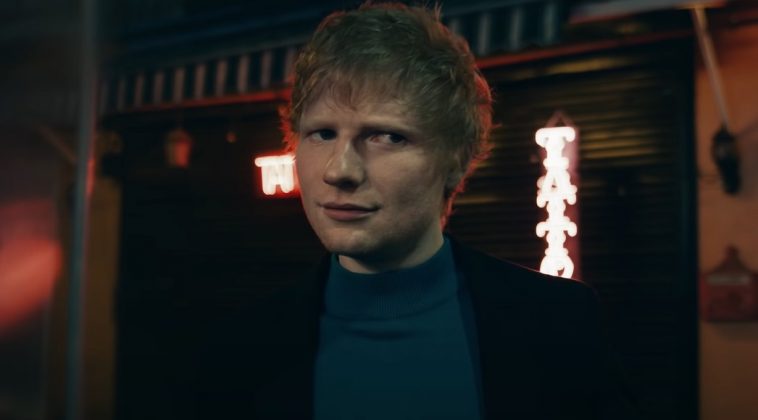 A late-week arrival did not prevent Ed Sheeran’s “Shivers” from amassing a considerable amount of airplay during the September 5-11 tracking period. As a result, the new single debuts on this week’s 40-song Mediabase pop radio airplay chart.

Credited with 1,344 spins, “Shivers” arrives at #36 on this week’s listing. The song enters as Sheeran’s previous single “Bad Habits” holds at its #3 peak.

Brian Cantor is the editor-in-chief for Headline Planet. He has been a leading reporter in the music, movie, television and sporting spaces since 2002.

Brian’s reporting has been cited by major websites like BuzzFeed, Billboard, the New Yorker and The Fader — and shared by celebrities like Taylor Swift, Justin Bieber and Nicki Minaj.