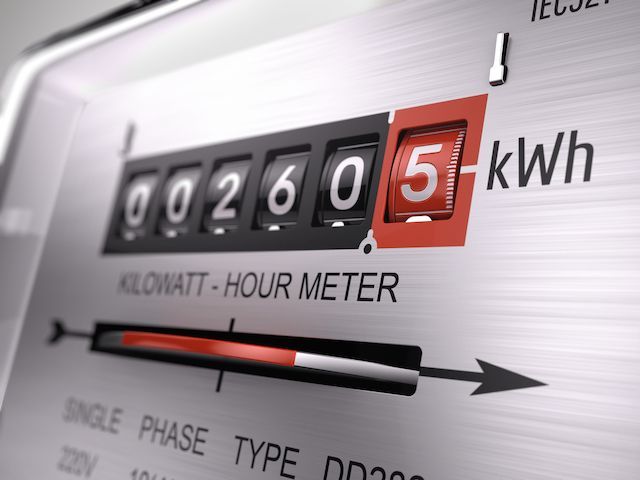 South Koreans may face higher electricity bills later this year, as the government is mulling a response to compensate for rising fuel prices.

According to industry sources Sunday, the Ministry of Trade, Industry and Energy will decide on Sept. 23 whether to raise electricity rates for the fourth quarter.

Kepco, which froze power bills in the second quarter, suffered an operating loss of more than 700 billion won ($598 million), its first loss since the fourth quarter in 2018.

The price of coking coal, the main fuel for generating electricity, has risen steeply, from around $90 per ton earlier this year to $123 in May. It has continued on an upward climb since then.

The coming winter is another factor. The price of liquefied natural gas, another main fuel for producing electricity, is rising rapidly. According to the New York Mercantile Exchange, LNG futures, which were at around $2.50 per 1 million British thermal units in January, roughly doubled to $5 as of September. It was the first time for LNG futures to surpass the $5 threshold since February 2014.

“An increase in electricity bills is expected in the fourth quarter. To cover rising fuel prices, the electricity rate should go up as much as 6.6 won per kWh, but due to the cap (of 3 won per kWh), it won’t be enough,” a KB Securities analyst said.