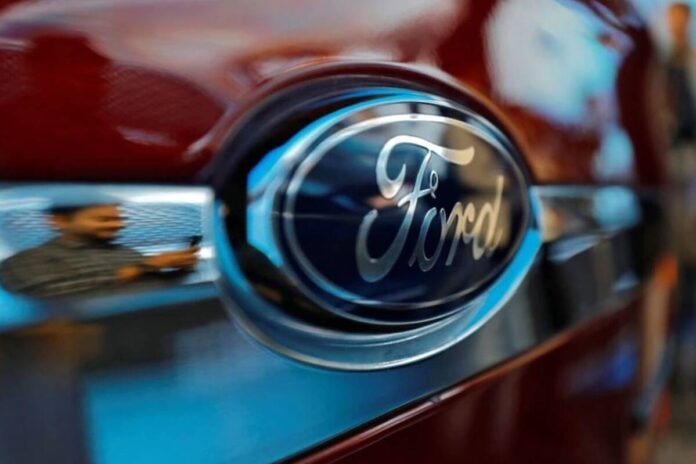 FADA President Vinkesh Gulati states that Ford has assured that its dealership network will be looked after with a business model to help sustain them, which he adds is “not enough”.

The Federation of Automobile Dealers Associations (FADA) has released a press statement on account of Ford India’s announcement to shut production in the country and hence the sale of all its India models effective this year. FADA President Vinkesh Gulati states that Ford has assured that its dealership network will be looked after with a business model to help sustain them, which he adds is “not enough”.

“The Auto Retail fraternity is really shocked to hear another US Auto Major, Ford India’s announcement where it has said that it will shut down production with immediate effect. While trying to handle Dealer anxiety, Ford India President & MD, Mr Anurag Mehrotra called me personally and assured me that they will adequately compensate Dealers who continue to offer vehicle service to customers,” FADA President Vinkesh Gulati said.

“Though this is a good beginning, it is not enough as there are ~170 Dealers who in-turn have ~391 outlets and have invested ~Rs 2,000 Cr for setting up their dealerships. While Ford India employs 4,000 people, Dealerships employ around 40,000 people without displacing them from their home locations thus being continuously skilled and up-skilled all this while.

Ford India Dealers currently hold ~1,000 vehicles which amount to ~Rs 150 Cr via inventory funding from reputed Indian Banks. They also carry Demo Vehicles which are 100’s in numbers. Moreover, Ford India also appointed multiple dealers until 5 months back. Such Dealers will be at the biggest financial loss in their entire life!

FADA has been requesting Governing of India to roll out Franchisee Protection Act as due to its unavailability, Auto Dealers are not adequately compensated like their counterparts in Mexico, Brazil, Russia, China, Indonesia, Malaysia, Japan, Italy, Australia, Sweden and many other countries, where this law exists. After General Motors, Man Trucks, Harley Davidson, UM Lohia and multiple fly-by-night Electric Vehicle Players, Ford India is the 5th biggest exit from Indian markets since 2017.

Parliamentary Committee on Industry in its report number 303 which got released in December 2020 had recommended Ministry of Heavy Industries that the Government should enact the Franchise Protection Act for Automobile Dealers in the country, so that it is a win-win for both, the Auto Original Equipment Manufacturers (OEMs) as well as the Auto Dealers, but will also be beneficial to customers in the long run.”