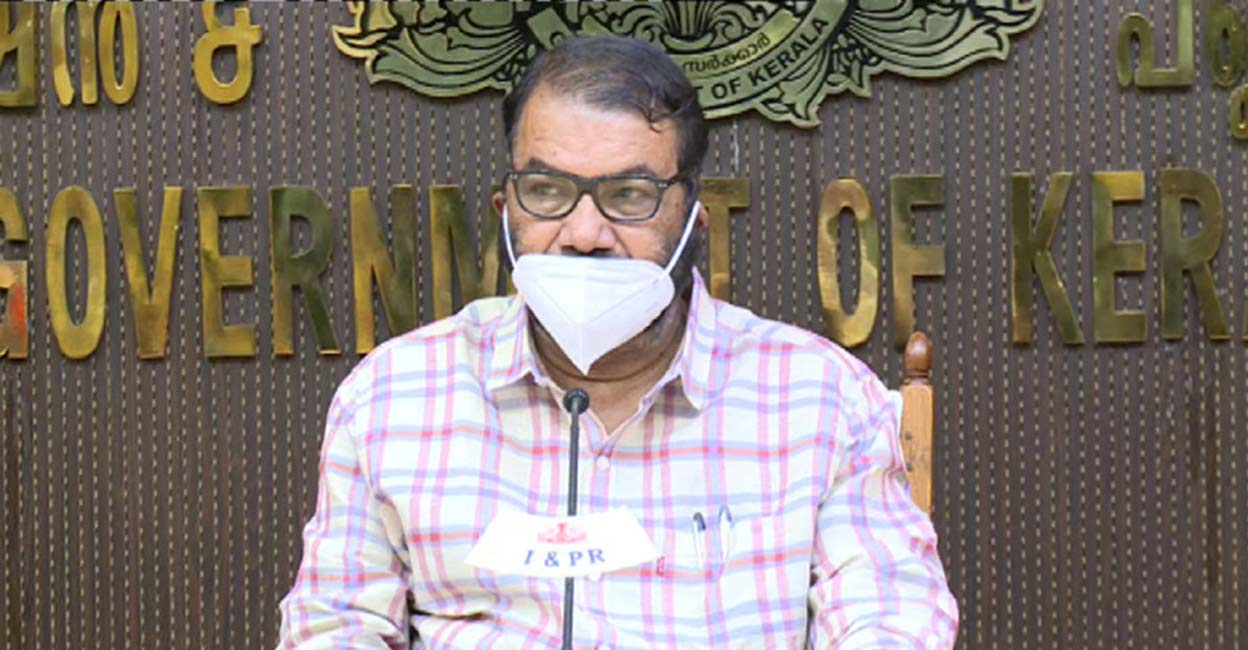 Thiruvananthapuram: General Education Minister V Sivankutty said on Saturday that the Kerala government will finalise the list of tribal students in the state who need access to online education by month end.

Vijayan had said that the government was discussing the matter with experts and preparations were ongoing to ensure a smooth transition from online mode to offline schooling shortly.

Recently, Onmanorama had featured a four-part series on the plight of hundreds of Adivasi students in Kerala who have been struggling to continue their education during the COVID-19 pandemic without sufficient digital gadgets and network coverage.

Minister Sivankutty’s Facebook post said that a study done in June had found that there were 43,000 tribal students in the state in need of gadgets to continue with online education.

“So far several students have been provided with the gadgets,” said the minister. He added that students belonging to classes 10 and plus-two will be prioritised.

On Saturday, Sivankutty handed over gadgets to 16 students of the Government Tribal LP School at Puravimala in Thiruvananthapuram on Saturday. On the occasion, he claimed that all tribal hamlets in the state will be enabled with internet facilities.

He noted that a library consisting of 2,000 books was also being prepared for the Puravimala school.