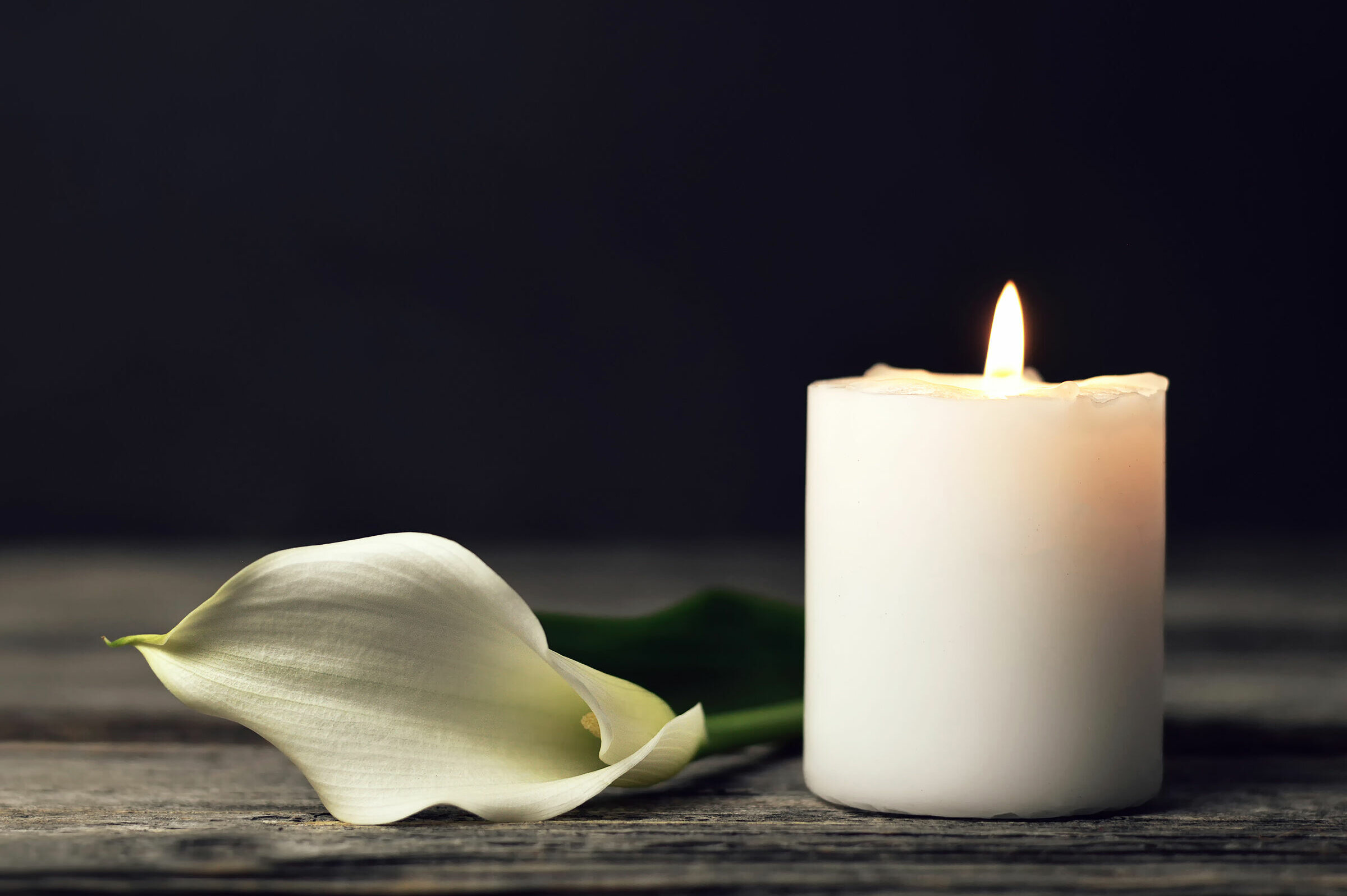 Proposed by late psychiatrist Dr. Elisabeth Kübler-Ross, the five stages of grief are a well-known framework for what grieving people experience after losing a loved one. Read this to learn what they are, the caveats and how to get through each stage.

When someone you love dies, the world as you’ve known it is totally upended.

One way people cope, added psychologist Sherry Cormier, is by trying to find some sort of certainty. This need for structure is probably one factor behind the popularity that latched onto the “five stages of grief” over 50 years ago and hasn’t yet let up, said David Kessler, who founded grief.com, a resource aiming to help people deal with uncharted territory related to grief. Kessler coauthored “On Grief and Grieving” with the late Dr. Elisabeth Kübler-Ross.

A Swiss-American psychiatrist and pioneer of studies on dying people, Kübler-Ross wrote “On Death and Dying,” the 1969 book in which she proposed the patient-focused, death-adjustment pattern, the “Five Stages of Grief.” Those stages are denial, anger, bargaining, depression and acceptance.

“In the actual book, she talked about more than five stages,” Kessler said. “Think about the context of 1969 — doctors and hospital personnel were not talking about the end-of-life process. … Elisabeth really hoped ‘On Death and Dying’ would start the conversation.”

Since then, there has been extensive media coverage of the five stages; use in television shows including “Grey’s Anatomy” and “House“; clinician support; and criticism. Those five stages are what people clung to, Kessler said.

Grief and psychology experts and academics have criticized the framework for not being thoroughly supported by research, suggesting that the bereaved move through grief sequentially or implying one correct way to grieve. But these suggestions weren’t Kübler-Ross’ intentions, and she stated these caveats on the first page of the book, Kessler said.

While there’s debate among experts about the stages of grief, “people who are in the pain of grief are just saying, ‘Help me,’” Kessler said. Here’s what the five stages of grief are, and how you can consider and process them in whichever order you experience them.

In denial there is grace, in that we can’t fully register the total pain, shock and disbelief over our loss in one moment or day, so the pain is spread over time, Kessler said.

While denial in a literal and dysfunctional sense would be trying to convince yourself your loved one isn’t dead, an inability to comprehend the loss for a while is healthy — not something you need to quickly snap out of, he added.

If you’re struggling with overwhelming denial, you can try to stop fighting the reality you’ve been presented with, said Cormier, who is also a bereavement trauma specialist and consultant.

Anger is another natural reaction to loss, whether it’s anger at the cause of death, the deceased, the god of your religion, yourself or the randomness of the universe, Kessler said.

“Anger is pain’s bodyguard. It’s how we express pain,” he said. “That stage gives people permission to be angry in healthy ways, and to know it’s not bad.”

Beneath anger can be feelings of hopelessness or powerlessness, Cormier said, sometimes prompting guilt and blame that some people use to maintain an illusion of control or express frustration.

“Our minds would always rather feel guilty than helpless,” Kessler said.

Depending on how your loved one died, one way to overcome guilt- and blame-related anger is by realizing that as horrific as your loss is, it wasn’t personally done to you, Kessler said.

“The reality is the death rate in families is 100%,” he said. “Everyone is going to die eventually, but our minds just can’t fathom that.”

Allow yourself to express anger in healthy ways, Kessler advised, whether it’s “grief yoga,” screaming in your car, using a punching bag, running or other forms of exercise.

Often also stemming from guilt, bargaining after a loss typically involves “if only” statements, focused on regrets about what you did or didn’t do before the person died, Kessler said.

“We may even bargain with the pain. We will do anything not to feel the pain of this loss,” Kessler’s site says. “People often think of the stages as lasting weeks or months. They forget that the stages are responses to feelings that can last for minutes or hours as we flip in and out of one and then another.”

Remember that we live in a world where sometimes bad things happen despite our best efforts, Kessler said.

Depression, or an acute sadness, is when the great loss begins more deeply affecting your life. Maybe the sadness feels as if it will last forever, or you’ve withdrawn from life or are wondering if life is worth living alone.

Sadness hits people at different times, Cormier said. She has known people who aren’t distraught in the first year after loss, but by year three are consumed with sadness. Why? Because for a time, some can maintain the illusion that their loved one is away on vacation and may be returning, she said.

Often, the eventual, deep sadness “is really an expression of, ‘my loved one is gone and not coming back,’” Cormier said.

But those feelings shouldn’t always be labeled as clinical depression, Kessler said. If you think you’re depressed around a death, see a psychiatrist for an evaluation, he advised.

To cope with sadness, you can also seek support from friends, family or grief support groups, and regularly practice self-care, Cormier suggested.

Acceptance doesn’t mean you’re OK with your loved one being gone. “It just means that I now accept the new reality of my life. I’m a widow, I live alone. I don’t have siblings to call up anymore. I don’t have parents to call up anymore,” said Cormier, who wrote “Sweet Sorrow: Finding Enduring Wholeness After Grief and Loss” after losing her husband and immediate family.

Acceptance isn’t grief’s end, either. You might have many little moments of acceptance over time, Kessler said, such as when you plan and attend the funeral.

Arriving at acceptance means you’re healing, Cormier said. But if you can’t get there, you need to seek professional help.

Cormier doesn’t think we ever “get over” grief. Our task is different than moving on — it’s learning to integrate the loss into our lives so that we can move forward with a new reality, she added. “It’s sort of offensive to grievers to say, ‘Oh, you’ve really moved on.’ No, I don’t think grievers move on. We move forward.”

After Kessler’s son died at age 21 nearly five years ago, Kessler wanted something beyond acceptance. He had studied late neurologist, psychiatrist and philosopher Viktor Frankl’s work on meaning, and wondered how meaning related to grief — which inspired his book “Finding Meaning: The Sixth Stage of Grief.”

Meaning didn’t eliminate Kessler’s pain, but it did cushion it, he said.

Meaning is in what we later do or realize as the bereaved people, Kessler explained. Maybe you recognize the fragility of life, try to change a law or donate money to research so no one dies the way your loved one did, or make a change in your life.