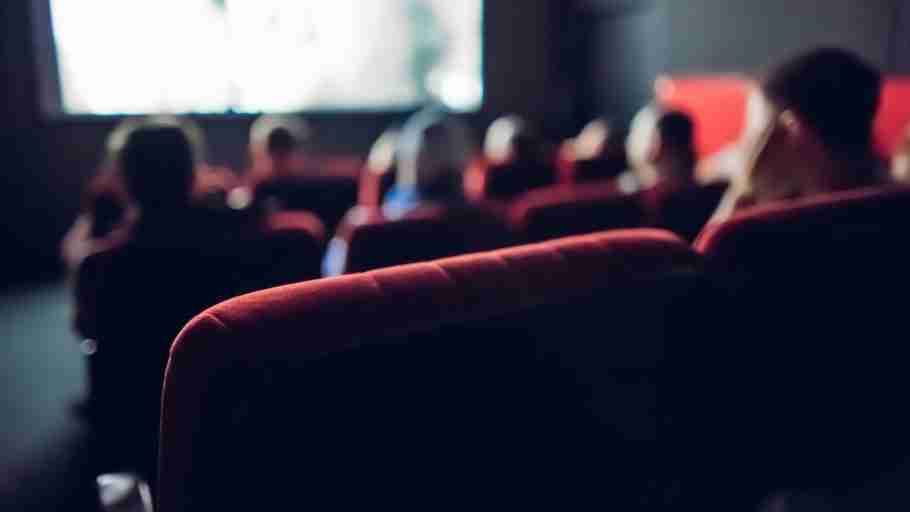 The Garden State Film Festival (GSFF) is celebrating its 20th anniversary, and if you are a filmmaker, actor, musician, composer or screenwriter, you have until Monday, Nov. 15 to submit your project to the GSFF’s Call for Entries. Each submission will be screened by a panel of industry professionals, and selected submissions will be screened at the 20th Garden State Film being held March 23 through 27, 2022 in Asbury Park.

A favorite GSFF submission category is the “Home Grown” submissions. To qualify in the “Home Grown” category, 75 percent or more of the project has to have been shot in New Jersey. You may submit all kinds of projects, again from music videos, public service announcements, commercials, shorts and feature-length films. There is a “Home Grown” section for students and another for all other filmmakers.

The newest student submission category, “New Jersey Hometown Documentary Short,” is reserved for films that were written, directed and shot by New Jersey high school and younger grade school students. Films must be five minutes or less and must focus on some aspect of their hometown, including topics like profiles of interesting persons, places, time periods or subjects related to the arts. This film submission category has been created to encourage young filmmaker’s creativity while instilling a sense of pride in your student’s hometowns and state. Students may submit entries on their own or through their schools. The top submissions will be eligible to screen at the Artist Alike Film Festival in February 2022 in Washington Township as well as at The Garden State Film Festival.

The GSFF’s Movie Music Awards welcomes original compositions. The category is open to composers, artists, and producers of scores, soundtracks and theme songs. The works will be judged solely on their own merit, and producers may submit their works, regardless of whether the film has been submitted or accepted. Winners will have their compositions played prior to each screening at the four-day event, which is set to showcase more than 250 films and videos, before an audience of an estimated 25,000 in person and virtual film fans and industry professionals.

The GSFF also is accepting recommendations for the Annual Rising Star award, which is awarded to one up-and-coming actor, regardless of age or union affiliation. Eligible candidates must have an undeniable passion for the art form and have made inroads to the industry through hard work and determination. Candidates should show a progression of work with experiences in theater, commercials, television and film.

Lastly, the GSFF is accepting scripts for the GSFF Screenplay Competition. Excerpts from the winning feature length screenplay will be read by professional actors at the festival.

The Garden State Film Festival has become a global event, and has launched many careers while still maintaining its warm, supportive energy for all levels of artists.