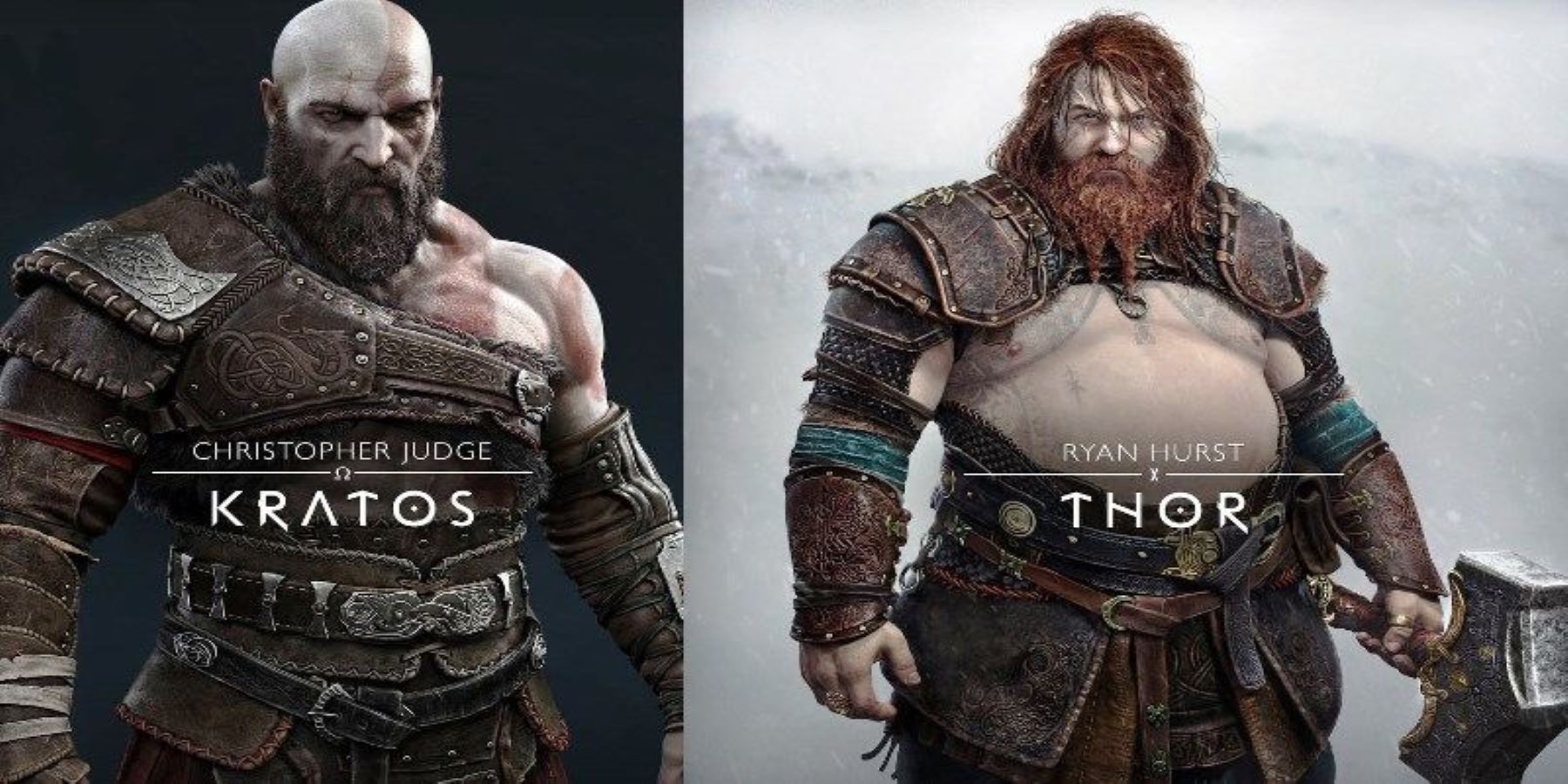 The new trailer for God of War: Ragnarok reveals more about the God of Thunder, Thor, and that prompts several memes from players.

The trailer showed off several new and returning characters as well, with returning antagonist Freya making a brief appearance and an older Atreus featuring prominently. One of the main villains fo God of War: Ragnarok, Thor, speaks without making a full onscreen appearance. However, his appearance was revealed later on and it’s safe to say that this image of Thor has caused a bit of a stir.

RELATED: God of War: Ragnarok Getting Help from Valkyrie Entertainment

The reveal of Thor in God of War: Ragnarok was not at all what most players were expecting. Thor’s red hair and beard are decidedly accurate to the myths, but few players expected the thunder god’s enormous stomach. To put it bluntly, Thor is fatter than most people expected, and the response has been mixed. Some think this is a more accurate or appropriate representation, some think it makes no sense, but above all, many players think it’s worthy of memes.

It’s definitely a surprise, if for no other reason than this is an unexpected look for Thor and, indeed, most gods in the God of War series. With a few exceptions like Hades and Hepheastus, the male gods in the series look very athletic or kind of skinny. It also makes previous representations of Thor in God of War (2018) hilariously inaccurate, although this ties in with the game’s theme of the gods creating their own revisionist history. With Thor and Freya as the main villains of God of War: Ragnarok, it’s clear that players will be getting an eyeful of him many times.

It’s worth noting of course that, no matter what he looks like, Thor is still Thor, the god of thunder, wielder of Mjolnir, and leveller of mountains. One meme points this out succinctly, although perhaps unintentionally, when it compares him to Obelix from Asterix and Obelix, also a fat red-head who is the strongest person in his stories. What matters most is Eric Williams’ direction for Thor more than the god’s appearance. Nevertheless, the responses are hilarious.

On that note, there is one more thing about Thor that makes him the target of memes: one bit of dialogue directed at Kratos where Thor implies the former war god is calm and reasonable. Beyond that, little enough about him is still known as a character. Only time will tell where Thor fits into the Laufey-Ragnarok theory, if it indeed turns out to be correct.

Destiny 2 players can often be faced with split-second decisions in Gambit, and one fan shows an incredible counterplay to a Titan invading.