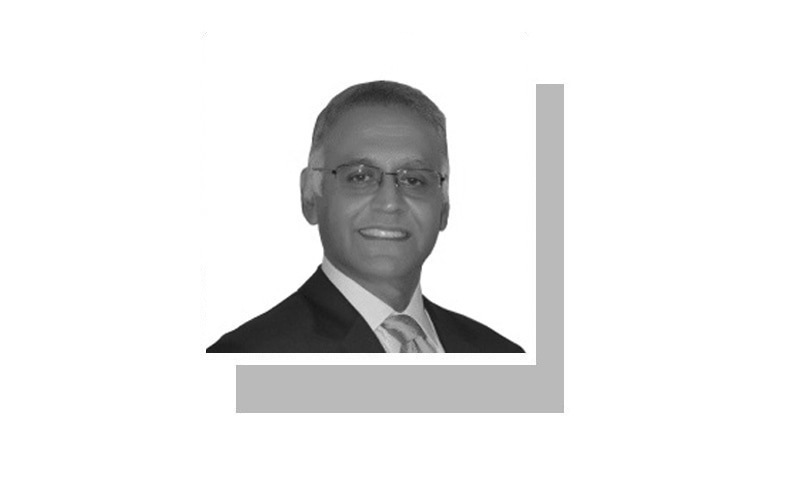 WAPDA raised $500 million through a 10-year international bond issue in May 2021. Its bond was hailed by the lead bank as “the first ever corporate transaction in international capital markets from Pakistan”. Equally significant, it was the first ‘green bond’ from Pakistan, the proceeds of which will finance environmentally eligible projects, in this case hydro projects. The bond was priced at 7.5 per cent per annum, comparing favourably with the 7.375pc that the government itself got in March 2021 for its 10-year $500m bond. There was an enthusiastic response from international institutional investors (IIs), who put in bids of over $2.8 billion, almost six times the amount sought.

There are tectonic shifts underway in investment and finance. A broad trend towards socially conscious investment has gained momentum in recent years. Different nomenclatures have come into currency eg impact investment and socially responsible investment. The currently favoured term is ‘ESG’ (environment, social, governance), covering environment, human rights, gender and corporate issues. Consider some of the evidence for this trend.

Norway’s sovereign wealth fund, the largest such entity globally, holds over $1 trillion in assets. It is vocal in its ESG focus. It made a radical proposal some years ago to exit all of its investments in oil companies (ironic, given the fund was built on North Sea oil revenues). Though the proposal had not carried politically, various issues remained alive. In August 2021, a review of the fund’s investment policy by the finance ministry recommended changes in its mandate to explicitly manage climate risk.

Consider also US-based BlackRock, the world’s largest asset management firm. Its CEO, Larry Fink, in his annual letter to corporate CEOs, wrote in 2018, “To prosper over time, every company must not only deliver financial performance, but also show how it makes a positive contribution to society.”

Tectonic shifts are underway in investment and finance

ESG is being driven by IIs. This is a significant shift in their mindsets and mandates. IIs had traditionally ‘voted with their feet’ ie if they didn’t approve of an investment, they exited. Now, increasingly, they are becoming ‘activist’ investors with more complex mandates, seeking social impact in additional to financial returns.

The investees, predictably, are responding. The Business Roundtable, an association of the CEOs of America’s largest companies, published a statement on the ‘Purpose of a Corporation’ in 2019, declaring that “companies should deliver long-term value to all of their stakeholders — customers, employees, suppliers, the communities in which they operate, and shareholders”. This may be a watershed. The primacy of shareholder value had remained unchallenged, at least since the early 1970s, when Milton Friedman, the University of Chicago Nobel laureate, articulated that the only purpose of a corporation is to make profits for its shareholders.

Several factors are driving this change. Demography is one. Millennials are making their voices heard as leaders, consumers and investment professionals. They have somewhat different priorities than earlier generations and ESG is central to their value system.

Climate change is another factor. The issue is now firmly on the global agenda. The Covid crisis has further concentrated minds on the various threats to the globe. Sustainability is no longer a buzzword, it is critical to life on the planet.

Finally, the global financial crisis of 2008 and its aftermath, became a tipping point for finance theory and practice, shaking old certainties about shareholder value, efficient markets and unbridled capitalism. New thinking is evolving, though still a work in progress in many areas. For example, while earlier versio­­ns of ESG accepted an implicit trade-off bet­ween social imp­act and financial re­­t­urns, this is no longer the case. The thinking now is that rigorous activist mandates — forward looking and less tied to sunset sectors and unsustainable practices — lead to better investment outcomes.

The opportunity set is changing for investors and investees. It demands appropriate responses from Pakistan. Encouragingly, the environment is firmly on the national agenda, led visibly by the prime minister himself. The government, alive to green finance opportunities globally, is reportedly working on the issuance of ‘Nature Bonds’, in essence linking concessionary funding with the achievement of environmental goals. There is also concrete progress on the regulatory side. In June 2021, the SECP issued ‘Green Bond Guidelines’, aligned with international standards, paving the way for domestic bond issuers to tap new funding sources. Finally, NIT, Pakistan’s oldest asset management firm, is leading with the launch of Pakistan’s first Social Impact Fund, seeking to tap green finance to solve a pressing domestic problem — the funding needs of the microfinance sector.

The writer is a financial markets professional.