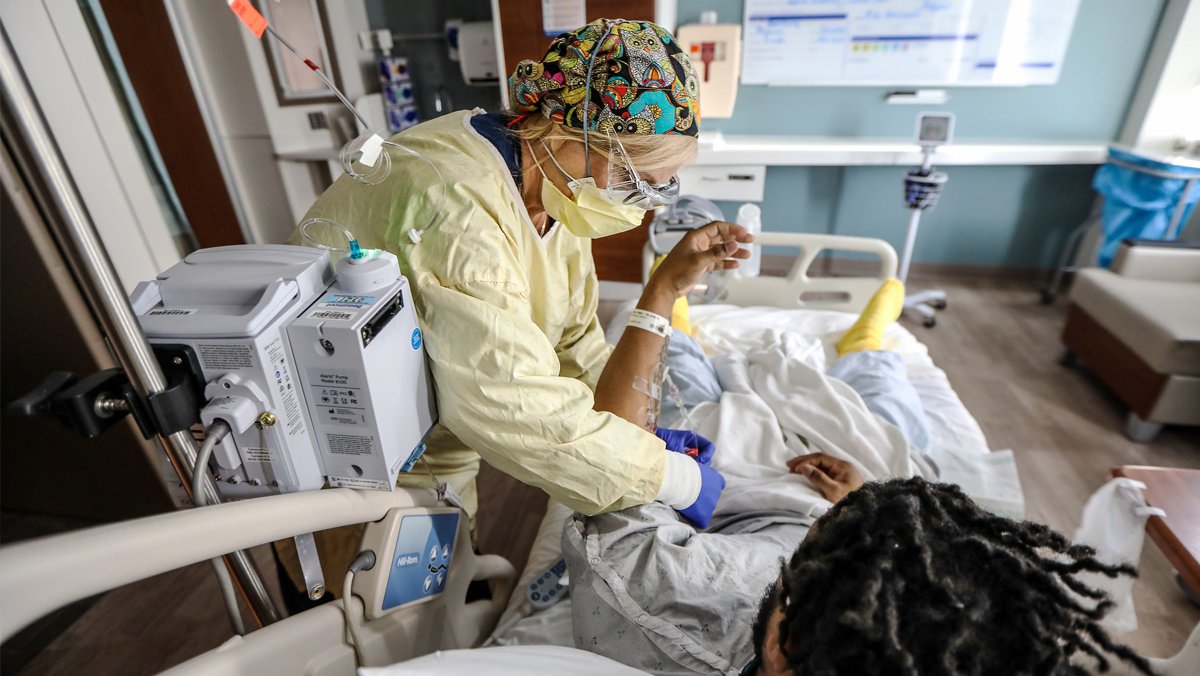 Now that a significant portion of the public has been vaccinated for COVID-19, insurance companies are reconsidering their stance on fee waivers.

Early in the pandemic, insurance companies waived fees associated with treating the virus. Now, with the availability of vaccines and the belief those who continue to go unvaccinated will remain unvaccinated into the future coupled with the high costs of COVID-19 treatments, has caused many in the industry to reconsider their previous stance.

In 2020 most insurers waived out of pocket fees associated with hospitalization for COVID- 19. The fee waivers had different expiration dates depending on the provider. Those costs, on average, have been determined to range between twenty thousand dollars to over twenty-two thousand dollars per patient with complications.

The CARES Act passed in March 2020, provided for testing as well as reimbursement to health care providers for the costs of hospitalization for low income individuals.

COVID- 19 variants and the breakthrough infections they spread have caused those numbers to be reconsidered.

Mutations or changes which occur in the virus which can render vaccines designed to control infection in previous forms, less or not effective. These changes in the form of the virus may be contributing to vaccine resistance.

The most recent variant of concern is the Mu variant. Mu, which is under observation, may  “avoid certain antibodies” which include those created by current vaccines which still are effective against the virus and the Delta variant. Although the Mu variant has been identified in several states,  the Delta variant is currently the most prevalent variant in the United States. The growth and spread of variants continues to cause much concern for public health officials.

There are groups who have the potential to be made seriously ill by breakthrough infections including the immunocompromised, elderly and transplant patients. The current recommendation is that these groups consider receiving booster shots.

On September 7, White House COVID-19 Data Director Cyrus Shahpar marked a vaccination milestone in a tweet, which stated the country “just hit” 75 percent of adults with at least one shot.

Even with this achievement still only about 53 percent of the nation’s population is fully vaccinated.

In the second year of the pandemic, it is becoming clear that some will not be vaccinated, making the idea of herd immunity unfeasible.

Those who are currently being hospitalized for COVID-19 are overwhelmingly unvaccinated. With the cost of hospitalization becoming more expensive many insurance companies have discontinued fee waivers.

Each insurer has their own policy for waivers. For example, Aetna’s waiver program was in effect until the end of January this year, while Blue Cross Blue Shield ended its fee waiver program at the end of February.

In mid August, the Kaiser Family Foundation reported about 72 percent of large health insurance plans were no longer providing waivers as of August, and another 10 percent were expected to eliminate waivers by the end of October.

The best way to know which costs are covered and which waivers are in effect is to contact your insurance provider.

Phyllis Kimber-Wilcox is a reporter for Black Voice News. Her interests are the intersections of historic events with contemporary realities and their impacts on the persistent social, structural and economic barriers which continue to adversely affect and limit Black lives with an eye toward  community-based  solutions. Contact Phyllis with tips, comments. or concerns at phyllis@blackvoicenews.com.