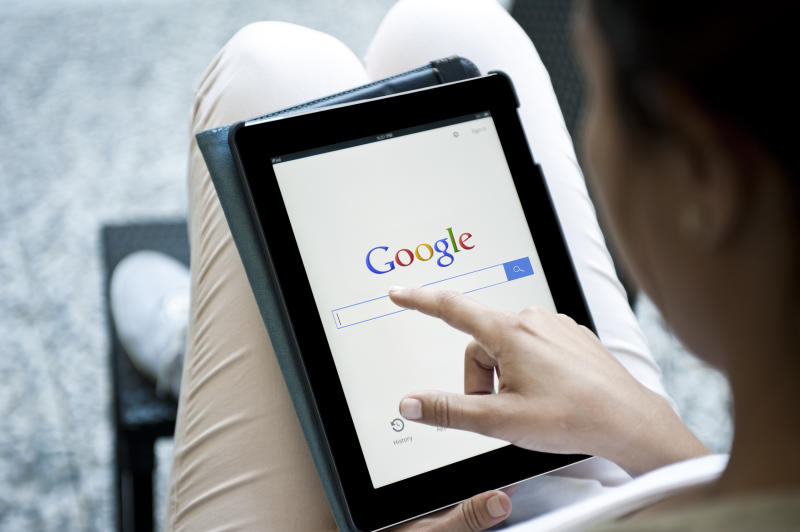 The contribution of Kenya’s information and telecommunications (ICT) sector to the country’s economy has more than doubled from Sh123 billion to Sh258 billion in 2019, pushing the sector into the top ten highest contributors to the country’s gross domestic product.

According to revised GDP figures released yesterday by the Kenya National Bureau of Statistics, KNBS, the sector’s contribution to the economy was undervalued in previous estimates due to shortcomings in the data measuring process.

“Compilation of the revised estimates for this activity was characterized by a significant shift to better data sources that revealed that the sector had been previously underestimated by a sizeable margin,” stated the KNBS in a report detailing Kenya’s revised GDP figures.

“The results showed that the revised nominal gross value added for the period 2013-2019 was about two times the levels reported in the previous estimates,” explains the KNBS. “The sector’s upward review, mostly prominent in the more recent years, was also informed by availability of data on innovative products especially in telecommunication activities.”

According to the revised data from the KNBS, revenue from telecommunication companies and internet service providers stood at Sh325 billion as at 2019. This, compared to the Sh250 billion overall value of the ICT sector indicates that ISPs and telcos account for the bulk of output from the sector.

Meanwhile, the Economic Survey 2021 released yesterday by the KNBS indicates that the value of output from the ICT sector to Kenya’s GDP increased by 2.5 per cent to Sh538.3 billion in 2020.

This was however a slower growth compared to the 5.8 per cent registered in 2019 even as millions of Kenyans resorted to working and studying from home in the months following the outbreak of COVID-19.

Mobile phone and mobile money subscriptions stood at 126 percent and 67 per cent respectively in 2020, compared to 111 per cent and 61 per cent in 2019, respectively.