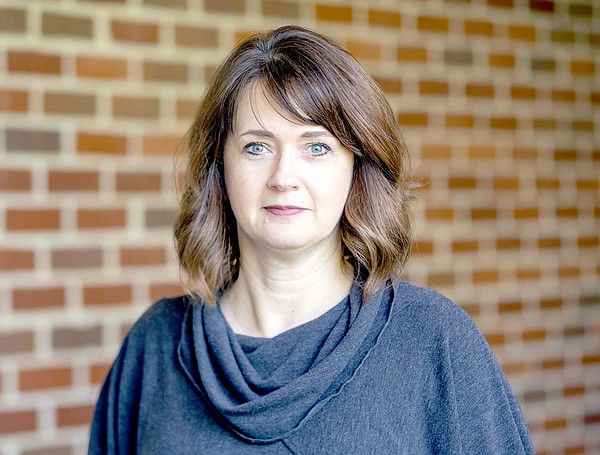 Julie Gumm has been promoted to chief marketing and communications officer for John Brown University (JBU) as of Sept. 10, according to a press release from JBU.

JBU president Chip Pollard announced the promotion Friday as well as Gumm’s appointment to the President’s Cabinet, an eight person team working to advise JBU’s president on strategic development for the college as well as implement planning, major initiatives and policies, the release states.

“JBU is communicating and marketing to a whole new generation of students and their families through a variety of ever-changing digital platforms,” Pollard said. “Julie will contribute her innovative marketing insights, communications expertise and daily interactions with JBU’s primary audiences to help the cabinet make better decisions about how to tell JBU’s story most effectively.”

Gumm became a part of JBU in 2014 and has served as director of University Marketing and Communications for the last four years, the release states.

“Every day I’m grateful to work at a university filled with colleagues that are passionate about educating and discipling the next generation of Christian leaders,” Gumm said. “I’m honored to contribute to this work and help tell the amazing story of JBU and its students, faculty, staff and alumni.”

Before beginning her time of service at JBU, Gumm worked in marketing roles in the corporate, public higher education, church and international non-governmental organization (NGO) sectors, the release states.