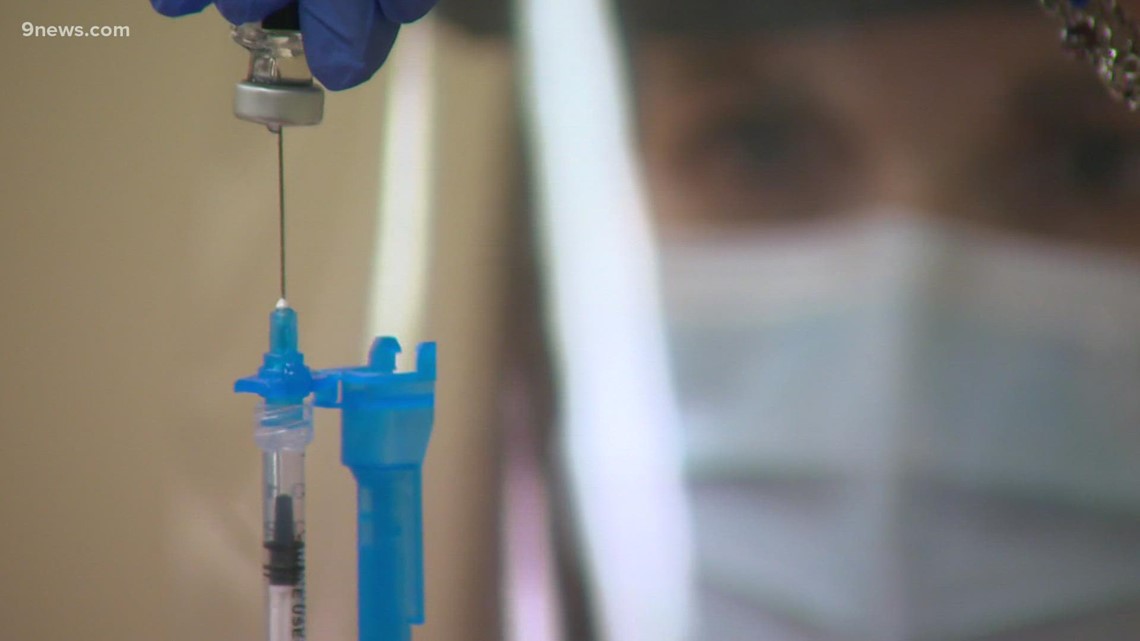 While the Civil Rights Act says employers must allow for religious belief exemptions, COVID-19 vaccine mandates could bring these conversations to courts.

COLORADO, USA — The latest legal battles of the COVID-19 pandemic could be around the corner as more employers mandate vaccines and employees request exemptions.

“It certainly sounds as though there are a lot of people looking to use religious exemptions as a reason to not get the COVID vaccine now that their employers are requiring them to get it,” said Christopher Jackson, an Appellate Partner with Holland & Hart.

Jackson said employers need to make decisions that fall under Title VII of the Civil Rights Act which says they must give exemptions for religious beliefs that are sincerely held.

“The law is clear that this exemption only applies for religious beliefs,” said Jackson. “It does not apply if you have merely a political or a philosophical objection to the vaccine.”

RELATED: How will the federal vaccine mandate be implemented?

While no major religious organization objects to the COVID-19 vaccine, a CU Boulder professor of women and Jewish studies said that might not matter.

Samira Mehta said the law has recognized the gap between what a church preaches and how a parishioner practices.

Debating whether or not someone’s belief is sincere is one way Jackson said exemptions could land in court.

Another could be how an employer treats people with an exemption.

United Airlines recently announced anyone with a religious exemption will be put on temporary unpaid leave, while people with medical exemptions get paid medical leave.

RELATED: Yes, it is legal for an employer to require vaccinated and unvaccinated workers to be separated