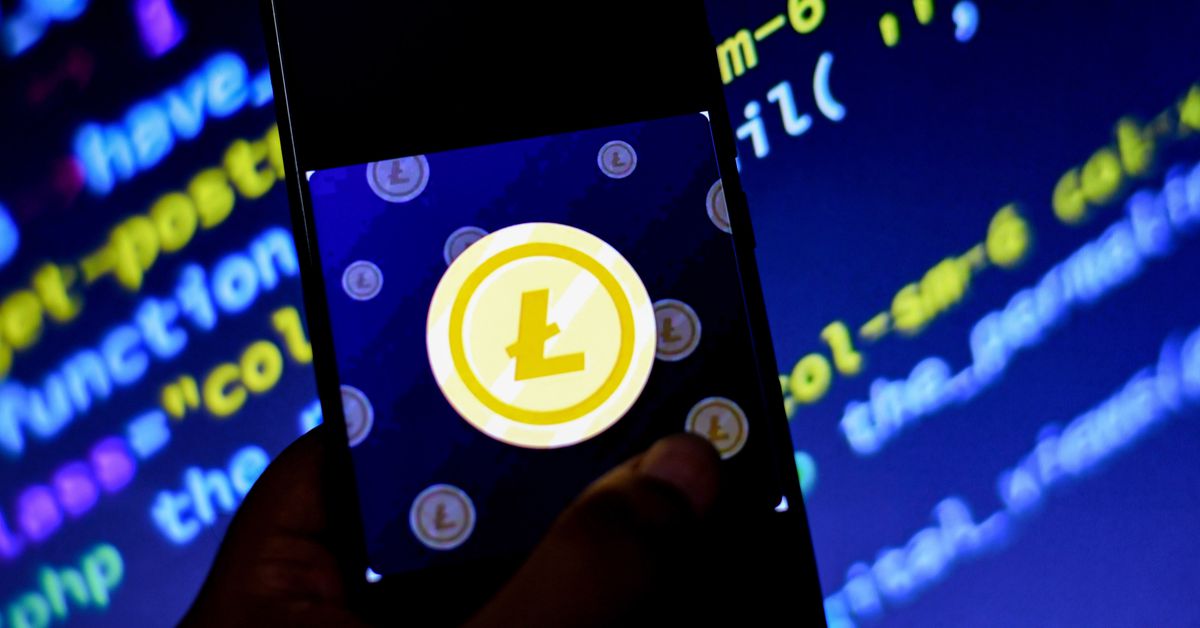 The Litecoin cryptocurrency saw its price spike by as much as 20 percent on Monday after a fake press release claimed Walmart would begin accepting Litecoin as payment.

The press release posted to GlobeNewswire linked to a non-functioning website, and there was no evidence of any Securities and Exchange Commission filing, which would have been expected since Walmart is publicly traded. Walmart’s official newsroom never included the release, and the company typically uses Business Wire to distribute releases.

Several news outlets published reports based on the hoax press release, and a short time later Litecoin’s price jumped, along with those of other cryptocurrencies, before quickly falling back to the previous levels.

It’s not yet clear who may have been behind the hoax press release, but a Walmart spokesperson confirmed to CNBC that the news announcement was fake. GlobeNewswire and Walmart didn’t immediately reply to requests for comment from The Verge on Monday.