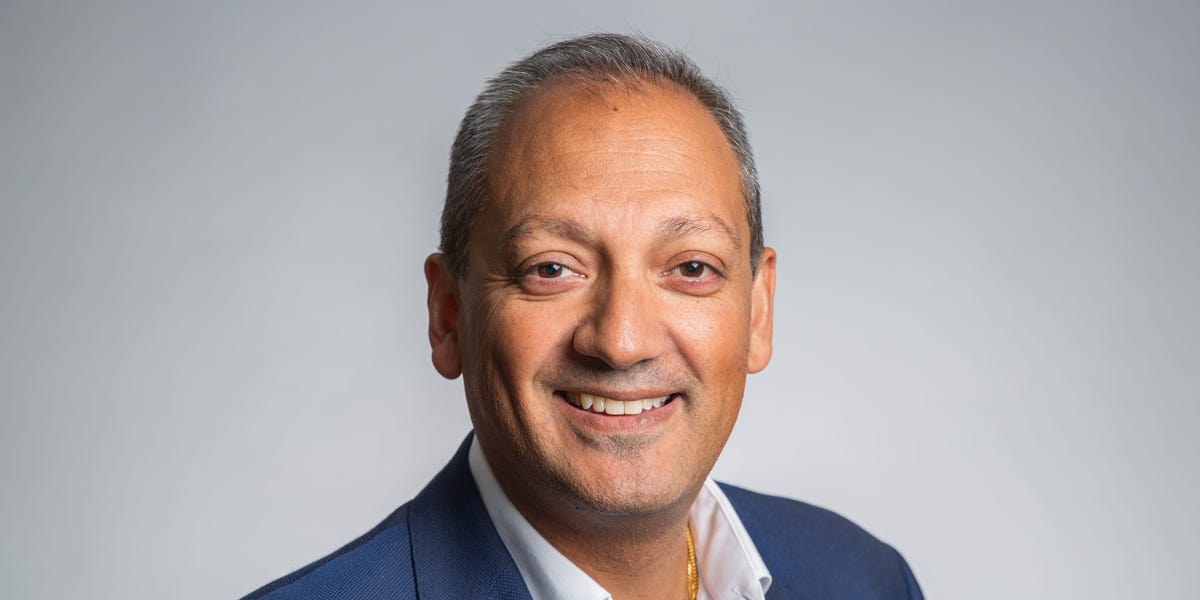 IDG Communications — which owns publications like MacWorld, Computerworld, and CIO — plans to acquire marketing firm KickFire for an undisclosed amount.

It’s a move to help IDG prepare for the upcoming changes to third-party cookies from Apple, Google, and others that threaten to wipe out ad targeting tactics that publishers use to sell ads.

So IDG is buying technology like KickFire, which is designed to let advertisers use a publisher’s first-party data about a reader’s employer or job title to target ads.

The move is part of IDG’s bigger strategy to own marketing tech so it can fully control the ads it sells, and the first-party data it uses to make them perform for advertisers. IDG Communications’ president Kumaran Ramanathan said that IDG pulled its sites off of ad exchanges a few years ago and built out an internal ad business, including technologies that help marketers buy and measure ad campaigns and event sponsorships.

Acquiring marketing tech also gives IDG the ability to get money from ads that don’t run on its own sites. For instance, Ramanathan said KickFire will continue to work with non-IDG publishers, and IDG will take a cut of that revenue.

While IDG has not historically been a big acquirer, it has turned into one after private-equity giant Blackstone acquired it in June for $1.3 billion. Since then, Ramanathan said IDG is eyeing more acquisitions, specifically tech firms that can fill out IDG’s tech stack. He is not interested in acquiring more sites to add to IDG’s editorial content.

“We should be quietly confident that we’ll see more acquisitions from IDG between now and the end of the calendar year,” Ramanathan said. “We expect for 2022 to be pivotal in our acquisition strategy.”

While IDG is investing heavily in marketing technology to ensure ad dollars keep rolling in, it has a lot of competition from other publishers doing the same. Backstage has spent $200 million on acquisitions this year, and Future plc acquired titles like The Week and Kiplinger from Dennis Publishing to diversify its revenue into subscriptions. Also, major publishers like The Washington Post, Meredith Corporation, and Vox have built technologies designed to let advertisers use their first-party audience data to buy ads.