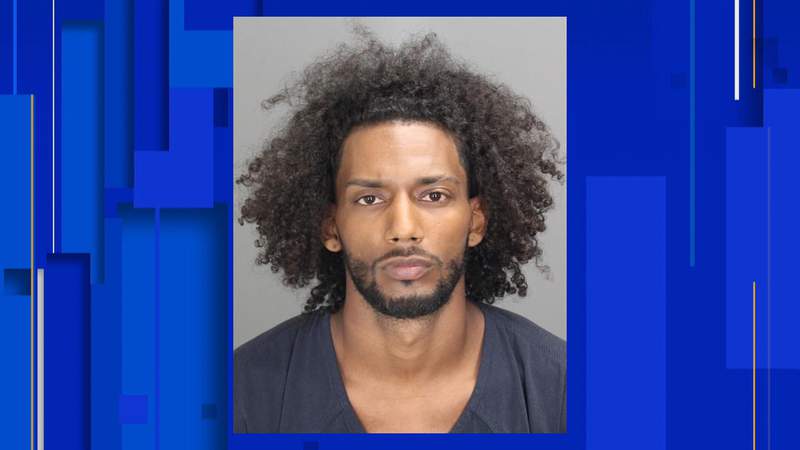 AUBURN HILLS, Mich. – A man has been charged in connection with an Auburn Hills gas station shooting that was sparked by an ongoing dispute.

The shooting happened at 3:28 p.m. Monday (Sept. 6) at the Speedway gas station at 2100 University Drive, according to police.

Officials said Jimmy Lee Rolon, 25, of Pontiac, fired multiple shots at a 36-year-old Pontiac man who was sitting inside his vehicle. The 36-year-old was struck by several gunshots and suffered life-threatening injuries, but he was rushed to the hospital and stabilized, according to authorities.

Police said Rolon fled the scene in a gray sedan before police arrived. The two men know each other and have had an ongoing dispute for several months, officials said.

Nobody else was injured during the shooting, authorities said.

Auburn Hills officials and members of the Oakland County Sheriff’s Office SWAT Team executed a search warrant early Tuesday morning at a Pontiac home where Rolon was known to be staying, they said.

Rolon was found inside the home and taken into custody, according to police.

He was charged and arraigned Friday at 52/3 District Court in Rochester Hills on one count of assault with intent to commit murder and one count of possession of a firearm in the commission of a felony.

A preliminary examination has been scheduled for 9:45 a.m. Sept. 21.

Anyone with additional information about the shooting is asked to call the Auburn Hills Police Department at 248-370-9460.