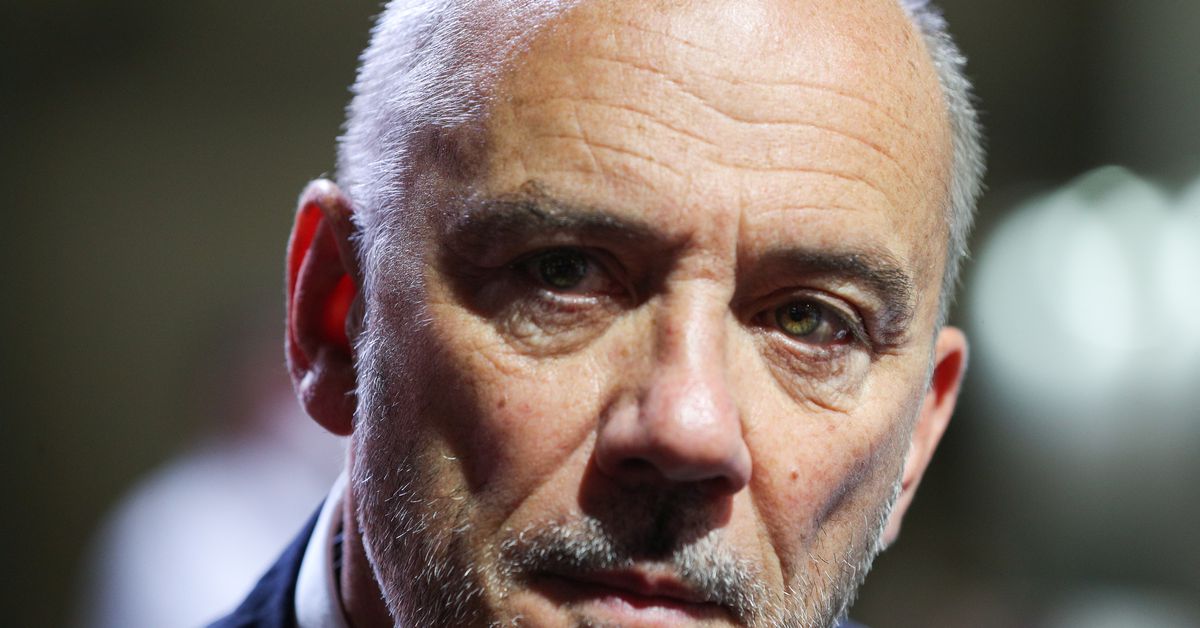 PARIS, Sept 11 (Reuters) – Orange’s Stephane Richard said he wants a fourth term as chief executive of France’s biggest telecoms operator after his mandate ends next May, he was quoted as saying in an interview with the Journal du Dimanche (JDD) on Saturday.

Speaking to the JDD, he said recent changes in the governance of top French firms had led to the separation of the functions of chairman of the board of directors and chief executive officer, opening the door for dual leadership.

“That will of course be up to Orange shareholders to decide when the time comes,” he said, adding that he would like to stay on in his role.

“That’s my wish because I am very attached to this company.”

Richard came under political pressure earlier this year after a network outage at the firm, which is 23% owned by the government, prevented emergency calls for several hours.

A French court will also rule in October over his alleged involvement in a disputed compensation payment made by the state in 2008.