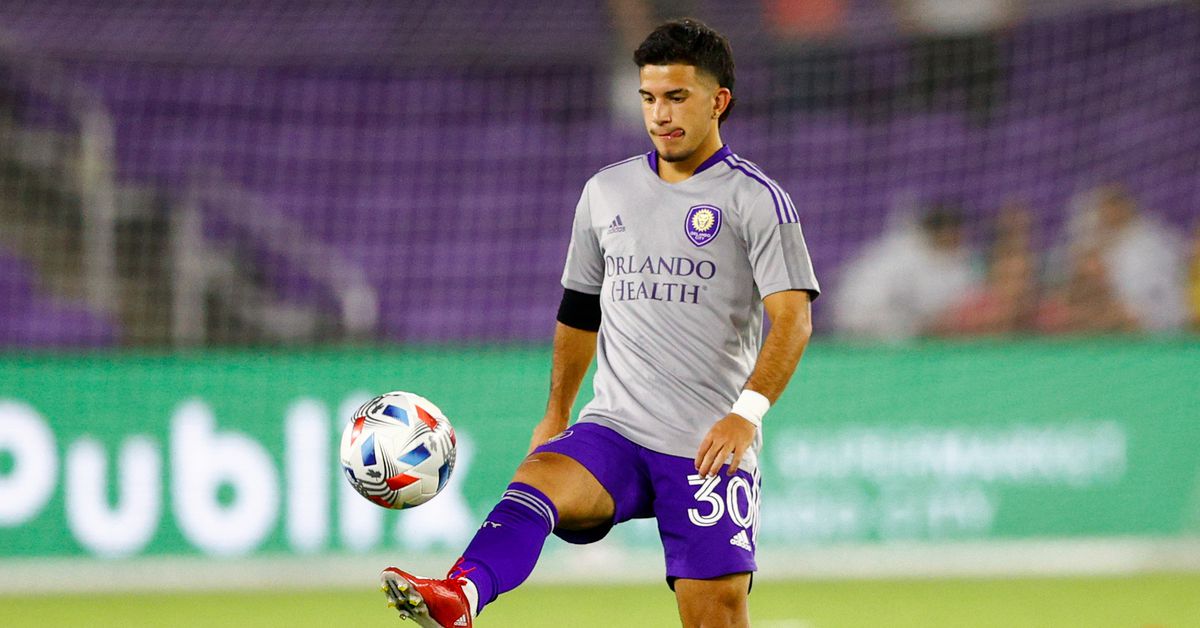 Orlando City has announced that Homegrown Player David Loera was loaned to Phoenix Rising FC in the USL Championship. The loan will last until the end of the 2021 season, but Orlando maintains the right to terminate the loan at any point.

Loera was signed as a Homegrown Player by Orlando on Dec. 9, 2019 and the midfielder has made three MLS appearances since joining the first team. He played just 15 minutes in 2020 and then came on as a substitute to play 21 minutes on the road in a 5-0 loss to New York City FC in his lone appearance of this MLS season. In that game, Loera earned a 5.5 rating for a performance that included putting a shot on target. This move should give Loera the chance at more playing time to develop his game according to Orlando City Executive Vice President of Soccer Operations Luiz Muzzi.

“David is a player that has a strong work ethic and has continued to put in the extra effort for this club,” Muzzi said in a club press release. “This loan presents David the opportunity to get valuable game time at one of the top clubs in USL Championship and gain important experience over the last few months of the season, while staying ready if we need to call on him. This is a situation that works out well for everyone involved and we’ll be eagerly watching David’s progress over this period.”

Loera turns 23 tomorrow and is now the third Lion to be loaned to the USL Championship this year, with Derek Dodson still plying his trade with Hartford Athletic while Jordan Bender was recently recalled from the Charlotte Independence after joining them on loan earlier this year.

What This Means for Orlando City

It’s a good move for all parties as Loera will get some needed playing time that should help him improve into a better player for the Lions. Even when the midfield was decimated by injuries in recent weeks, players like Joey DeZart and Raul Aguilera stepped up to fill the void. With injured players nearing their returns, Loera should get more time on the field in Phoenix compared to in Orlando.

That being said, Phoenix sits at the top of the USL Championship’s Pacific Division and also officially signed 35-year-old midfielder Luis Manuel Seijas today. It will be interesting to see if Loera can break into a starting role with a thriving team that has scored 46 goals in just 21 matches. But even if the North Carolina State University product is only getting minutes as a substitute, it should be more helpful than riding the bench in Orlando.