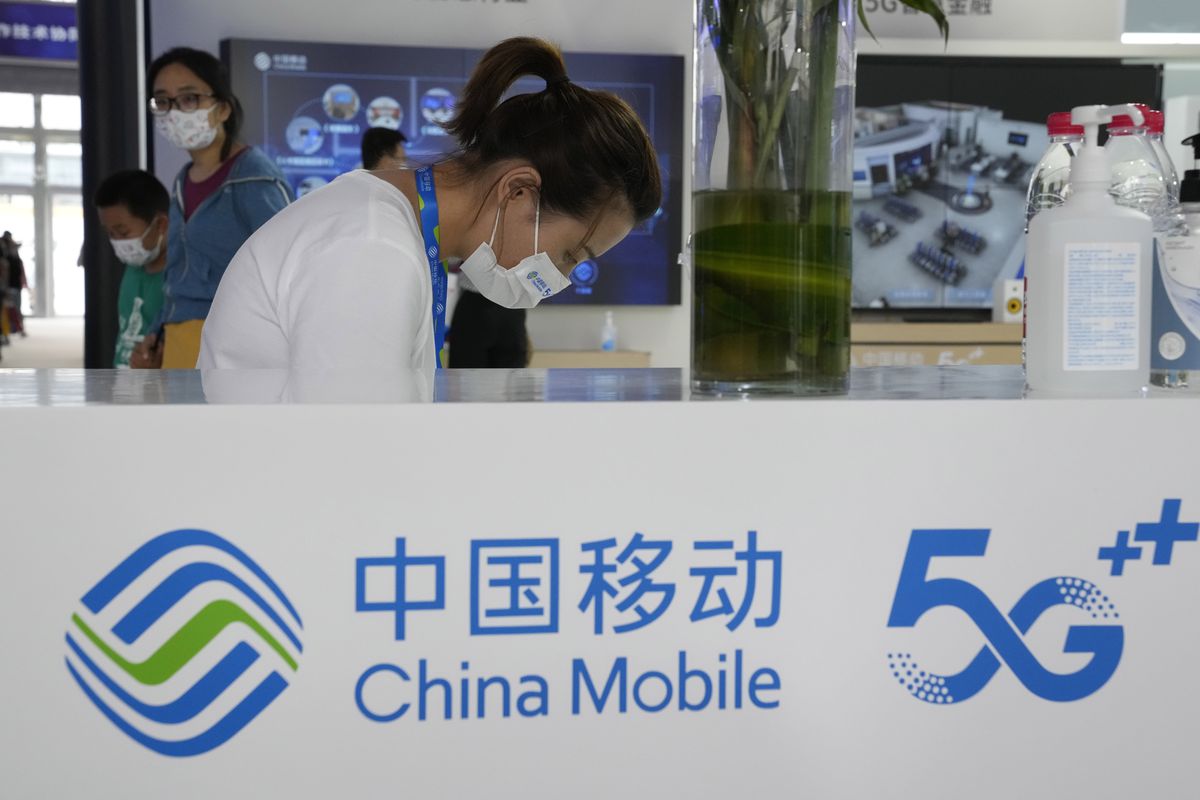 Ottawa has ordered a Chinese state-owned telecom to cease operating in Canada over national security concerns, prompting a legal spat at a time of heightened tensions between the two countries.

China Mobile was told in August to either divest itself of, or wind up its subsidiary China Mobile International Canada (CMI Canada). The order came to light after the Chinese telecom challenged it in court on Sept. 7.

In a document outlining its concerns, the federal government stated that “as the investor is a state-owned enterprise ultimately controlled by the Chinese state, this investment could result in the Canadian business being leveraged by the investor’s ultimate controller for non-commercial purposes, such as the compromise of critical infrastructure and foreign interference, to the detriment of Canada’s national security.”

CMI Canada is asking the Federal Court to quash the cabinet decision, arguing in court documents that the Minister of Innovation, Science and Industry made legal errors and had insufficient evidence to conclude that CMI Canada poses a national security threat. CMI alleges that the federal government was motivated not by national security concerns but by “the current political socio-economic climate and the general biases against Chinese state-owned companies.”

The Canadian government’s effort to drive China Mobile out of this country comes as Canada-China relations have eroded over the past several years. Parliament earlier this year voted to declare that China has committed genocide against its Muslim Uyghur minority, and the federal government has accused Beijing of “hostage diplomacy” in jailing Canadians Michael Spavor and Michael Kovrig for more than 1,000 days on what it says are trumped-up charges of spying. They were locked up after Ottawa arrested Huawei executive Meng Wanzhou on a U.S. extradition request.

China Mobile, more than 70 per cent owned by the government of China, dominates China’s mobile services market and employs more than 456,000. The company has been blacklisted in the United States. In November, 2020, then-president Donald Trump signed an executive order barring Americans from investing in dozens of Chinese companies that Washington believes are enabling the “military-industrial complex” of the People’s Republic of China. On June 3, 2021, his successor, President Joe Biden, expanded that blacklist to include more Chinese companies.

Stephanie Carvin, a former national security analyst and an associate professor of international relations at Carleton University’s Norman Paterson School of International Affairs in Ottawa, said she thinks the China Mobile legal appeal stands little chance of succeeding because the government has broad discretionary authority when it comes to rejecting foreign investments.

Prof. Carvin noted that Canada’s treatment of China Mobile is not that different than that of allies such as the United States. She said Ottawa’s move is coming at a time when concerns are being raised about Chinese state interference in Canada and the sense that “state-owned enterprises from authoritarian governments come with a lot of baggage.”

She said, however, that China Mobile as an entity of the Chinese state may have other reasons for appeal. “I think China Mobile has an interest in portraying the process as politicized.”

CMI Canada came onto the federal government’s radar in the fall of 2020 when it notified Ottawa of its establishment as a Canadian business. (The company said in court documents that it “inadvertently” did not do so in 2015 when it was incorporated in British Columbia.) In the months that followed, the minister’s office sent a number of information requests to the telecom, and on Jan. 28 of this year ordered a national security review.

CMI Canada said in its court filing that it doesn’t own or operate any telecom networks or infrastructure in Canada, or have access to critical infrastructure or any sensitive telecommunications data.

Ottawa met with representatives of Telus Corp. in May to discuss the relationship between the Vancouver-based telecom and CMI Canada, according to court documents. A spokesperson for Telus said that China Mobile “does not have access to Telus’s network at any time.”

“China Mobile acts as a reselling agent for Telus, just as many carriers have resale and distribution arrangements with retail brands and international carriers,” Erin Dermer said in an e-mail. “Customers that purchase Telus services through China Mobile are Telus customers and receive a Telus SIM card, a long-distance-calling package to mainland China, a roaming package when travelling to China from Canada, access to Chinese-language customer-service support, and in some cases, obtain a Chinese phone number so they can access Chinese social media accounts, which cannot be accessed with international phone numbers.”

A spokesperson for Innovation, Science and Economic Development Canada said all foreign investments are subject to national security review under the Investment Canada Act. “Reviews are conducted on a case-by-case basis as part of a rigorous and evidence-based process,” Hans Parmar said. “Due to the confidentiality provisions of the Investment Canada Act, no other comment can be made at this time.”

Your time is valuable. Have the Top Business Headlines newsletter conveniently delivered to your inbox in the morning or evening. Sign up today.