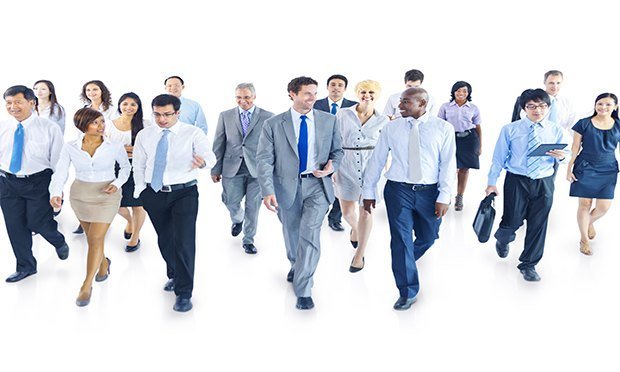 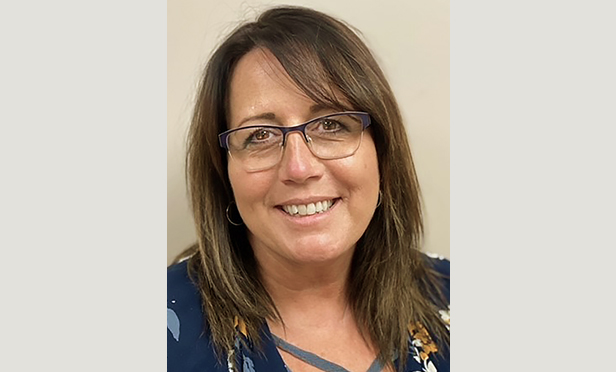 “KAIA represents agents of all sizes and locations throughout the state, and Cristi will do a great job of bringing the perspective of agents in western Kansas. We’re eager to have her input and help all that we can,” exclaimed KAIA Executive Director Dave Hulcher. 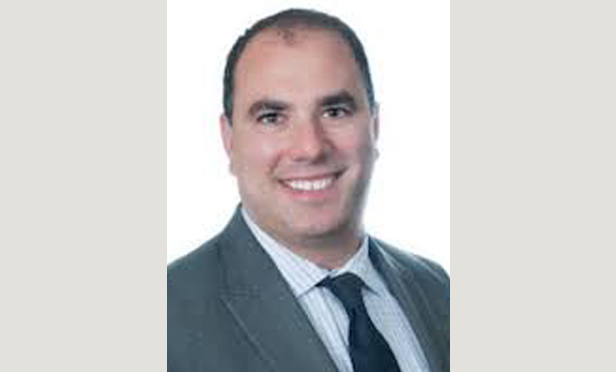 Swiss Re’s Head of Global Specialty Gregory Schiffer said: “With John Coletti, we have been able to attract another experienced leader in the cyber insurance market. At the same time, I would like to thank Maya Bundt for her leadership, and the innovation and successes that have already been achieved in our cyber business.“ 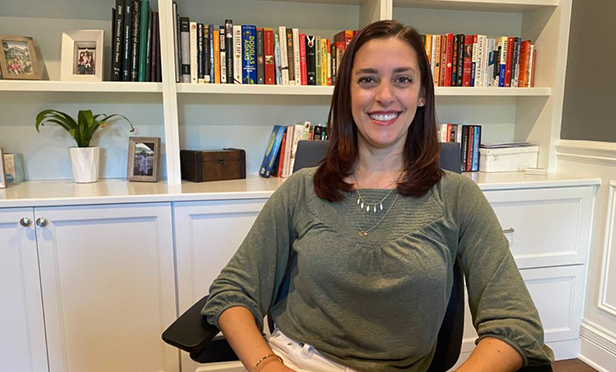 “Telematics is the future of auto insurance,” says Gina Minick. “The data is so powerful. We know it’s the most predictive data that we can use to assess risk. Having telematics at the forefront of our insurance product at Metromile is so exciting.” 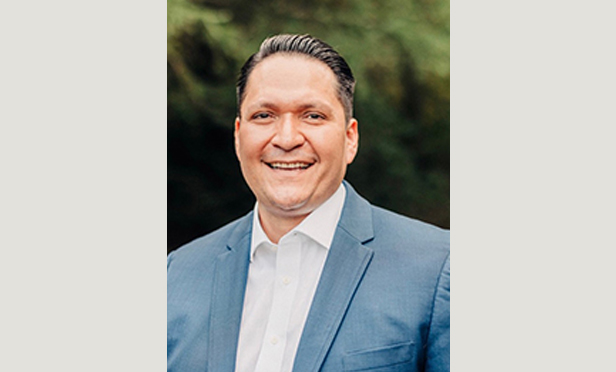 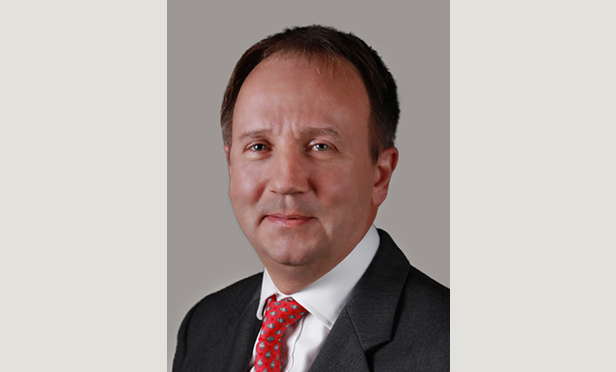 Mike Reynolds, Group CEO, Oneglobal commented: “Oneglobal is delighted to be opening an office in the dynamic market of the Middle East. This has been an important objective of ours since our launch in 2020. With this office opening and the appointment of Matthew as CEO, Oneglobal can continue to provide high quality and comprehensive services to our clients around the globe. I look forward to working with Matthew and the team he will be onboarding shortly.”

Kansas Association of Insurance Agents appointed Cristi Werth to board of directors. She previously worked at TWI and Dietz, Inc.

Swiss Re appointed John Coletti as head of global cyber. He served at AXA XL as the chief underwriting officer.

Merchants Mutual Insurance Company announced that David E. Ourlicht joined its board of directors. He served as a Wall Street banker, including his formative years at Daniels & Bell.

Alera Group appointed Latischa Petty as vice president of total rewards. She served at Indorama as manager of shared services.

Marsh announced that Duncan Ashurst joined as risk management leader. He served at Willis Towers Watson as a global client advocate and the US automotive practice leader.

One Inc. appointed David Thayer as chief financial officer. He served at Elavon as senior vice president of finance.

National Association of Public Insurance Adjuster appointed Justin Skipton as an officer. He served as a public adjuster at Skipton and Associates, Inc.

Related: People on the move in the P&C insurance industry: September 3, 2021