The much awaited launch of an affordable 4G phone – JioPhone Next, in partnership with Google, has been delayed due to global chip shortage. But the delay may mean going back to the drawing room for pricing strategy. 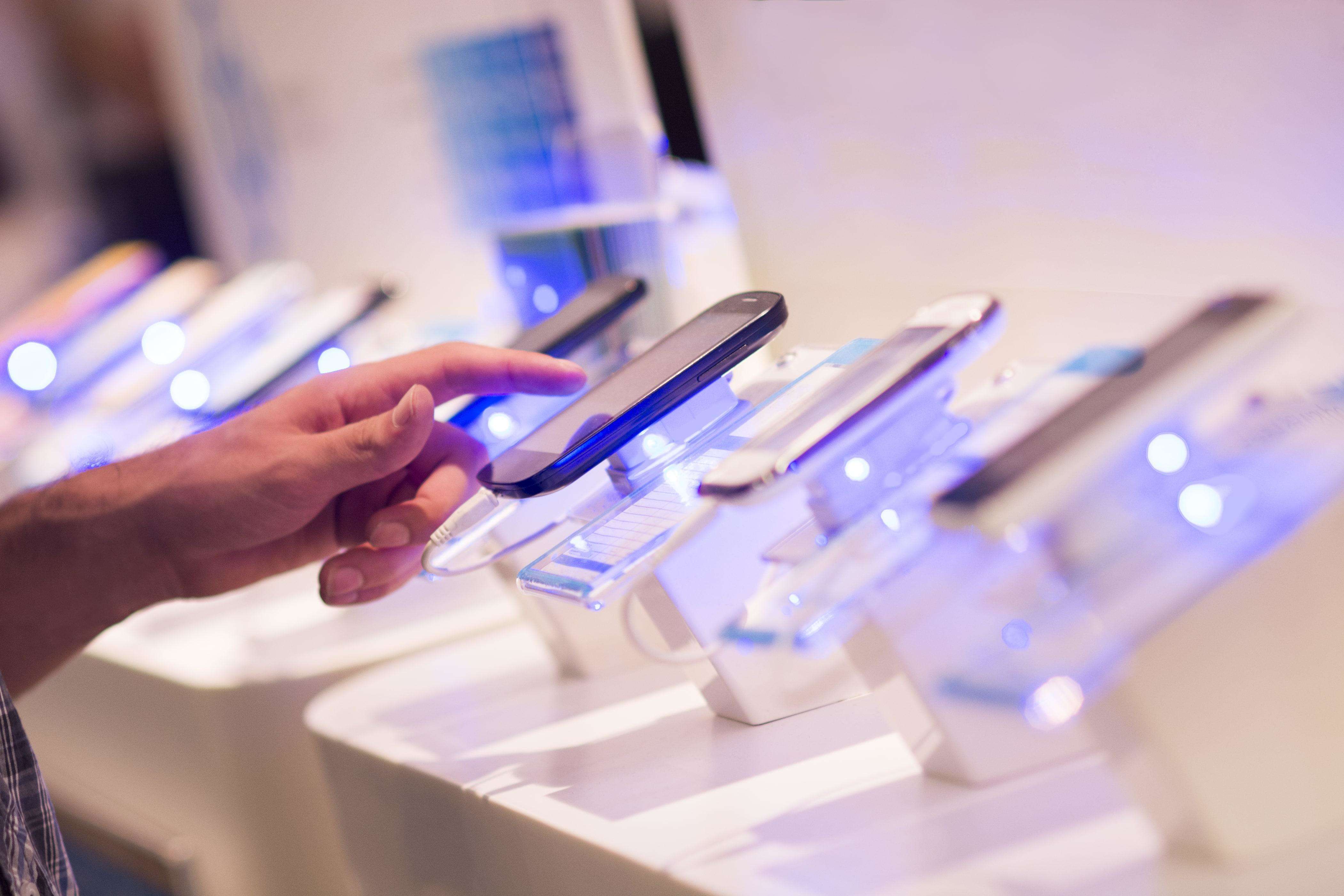 The smartphone was being touted as the next big thing in the telecom space to bring unconnected people on board the internet i.e 4G lane. The feature phone market in India still holds a substantial market.

Experts say the development will impact the pricing strategy of the JioPhone Next on how much needs to be absorbed from a subsidy point of view. The global chip shortage has impacted the entry level price of the components by up to 20 per cent, apart from increasing the availability time for procurement.

Though the company did not announce the official price for the smartphone, industry experts were earlier expecting a device around Rs 3500-4000 with bundled offers and schemes.

JioPhone Next will now be available around the Diwali festive season. It was slated for launch on September 10.

The issues won’t end immediately for Jio. The company will have to counter many challenges as experts say the first JioPhone Next version could have limited shelf-life before it starts focusing on new SKUs for the next year as components availability and price are likely to be formidable for the next 6-8 months.

The JioPhone Next is about shifting feature phone users to smartphones, on the other hand, the Indian market is abuzz with another connectivity medium – satellite communications (satcom).

Many say Satcom can act as a frontline service during natural calamity situations as there are many disaster-prone areas in the country. Besides, it could act as an excellent backup where there is no scope for fibre cable deployment.

India’s fiber deployment ratio is quite low. Currently, around 33% of telecom towers are connected with fiber in India which needs to reach at least 70% to fully utilise the potential which 5G services could offer. In such places where fiber connectivity is an issue, Satcom could come in. 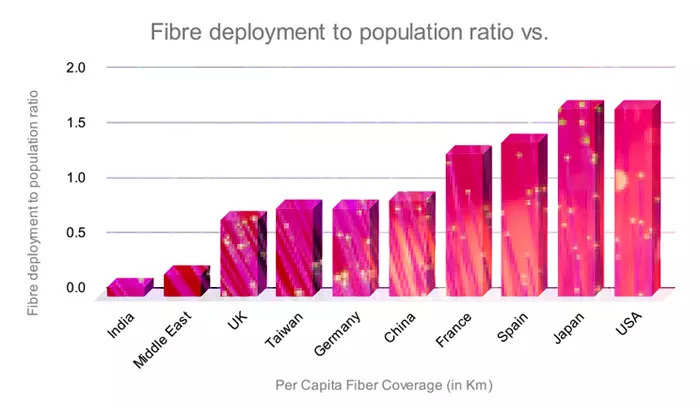 Hughes Network Systems and Bharti-backed low-earth orbit (LEO) OneWeb have signed a strategic agreement in the US and in India to distribute services to large enterprises, small and medium businesses (SMBs), government, telcos, and ISPs, in the rural and remote parts of the country.

OneWeb and the UK government is planning a satellite-based broadband foray in India by the mid of 2022.

Bharti Enterprises chairman Sunil Mittal at a recent global satellite event had said that OneWeb will not compete with telcos but instead, it will collaborate with them. 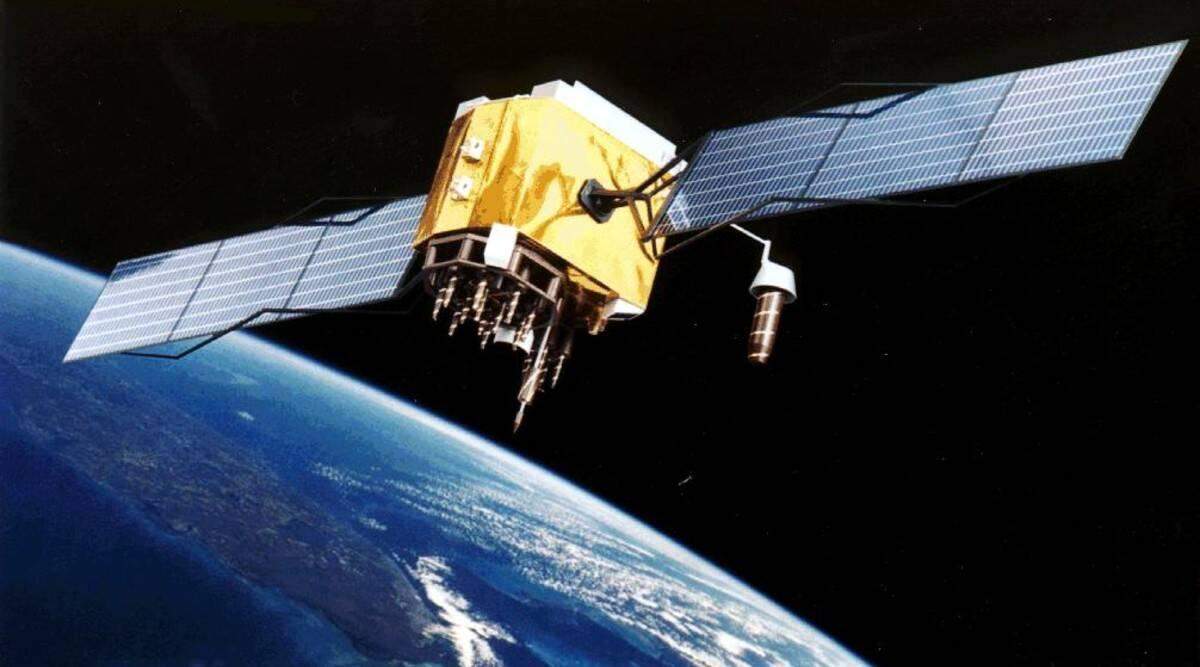 Lastly, the week did not bring in any good news for the telecom sector which was waiting for a relief package from the government. The Cabinet did not consider the telecom department’s proposal to improve the health of the sector, which was critical to Vodafone Idea which is struggling to survive in the market.