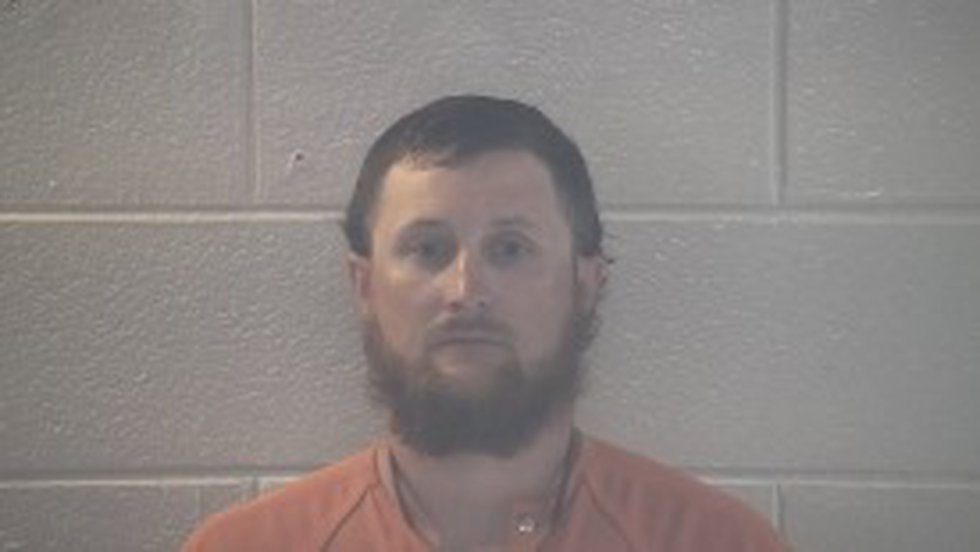 SOMERSET, Ky. (WKYT) – A Pulaski County man has been indicted on charges of arson and use of a weapon of mass destruction.

A Science Hill fire unit entered the home, which created a substantial risk of death or serious physical injury to first responders. However, the sheriff’s office said no first responders were injured.

The sheriff’s office said 32-year-old Ryan C. Daulton was indicted on charges of arson, use of a weapon of mass destruction, wanton endangerment, and criminal mischief.

The sheriff’s office said Daulton lived at the home, which was severely damaged by the fire, but it was owned by someone else.