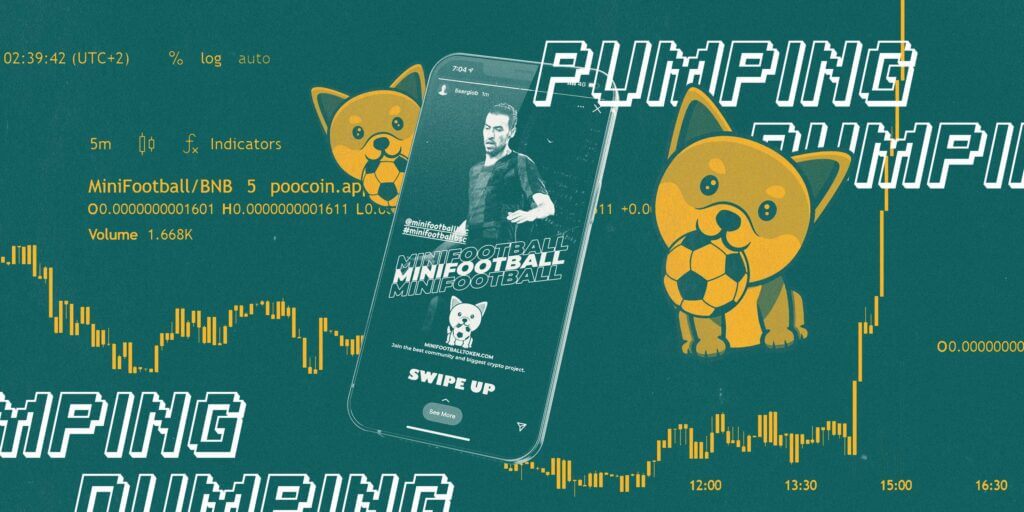 Footballers have traditionally been known for spending their money on fast cars, big watches, bigger houses and designer clothes, but recently a new craze has entered the mix.

More and more players are choosing to spend their sizeable wages on virtual assets such as cryptocurrencies and non-fungible tokens (NFTs). But, as a result, they often find themselves inadvertently sharing risky schemes with their fans via social media.

One startling recent example is MiniFootball, an obscure digital token which rose in value after being promoted by some of the world’s top players. Shortly afterwards, it plummeted, with terrible consequences for fans who bought into the online hype.

Two of the players — Chelsea and Brazil defender Thiago Silva and Liverpool legend John Aldridge — told The Athletic that they knew little about the details before they shared it.

Aldridge said his endorsement was secured via his Cameo page.

Cameo is a website where people can pay celebrities to record video messages for friends and family. These are usually simple birthday greetings or well-done notes, but some, like Aldridge, offer a more expensive product for business-related campaigns.

A representative of Silva, meanwhile, thanked The Athletic for bringing the advertisement to his attention, and said the player did it upon request from a friend, and has now suspended his participation in the campaign.

Experts warn such digital tokens, all of which are unregulated, are often designed to confuse and confound.

“The entire existence of of some of these tokens seems to be based around trying to make money as opposed to any legitimate use case,” says Josh Kamps, a PhD student at University College London researching cryptocurrency.