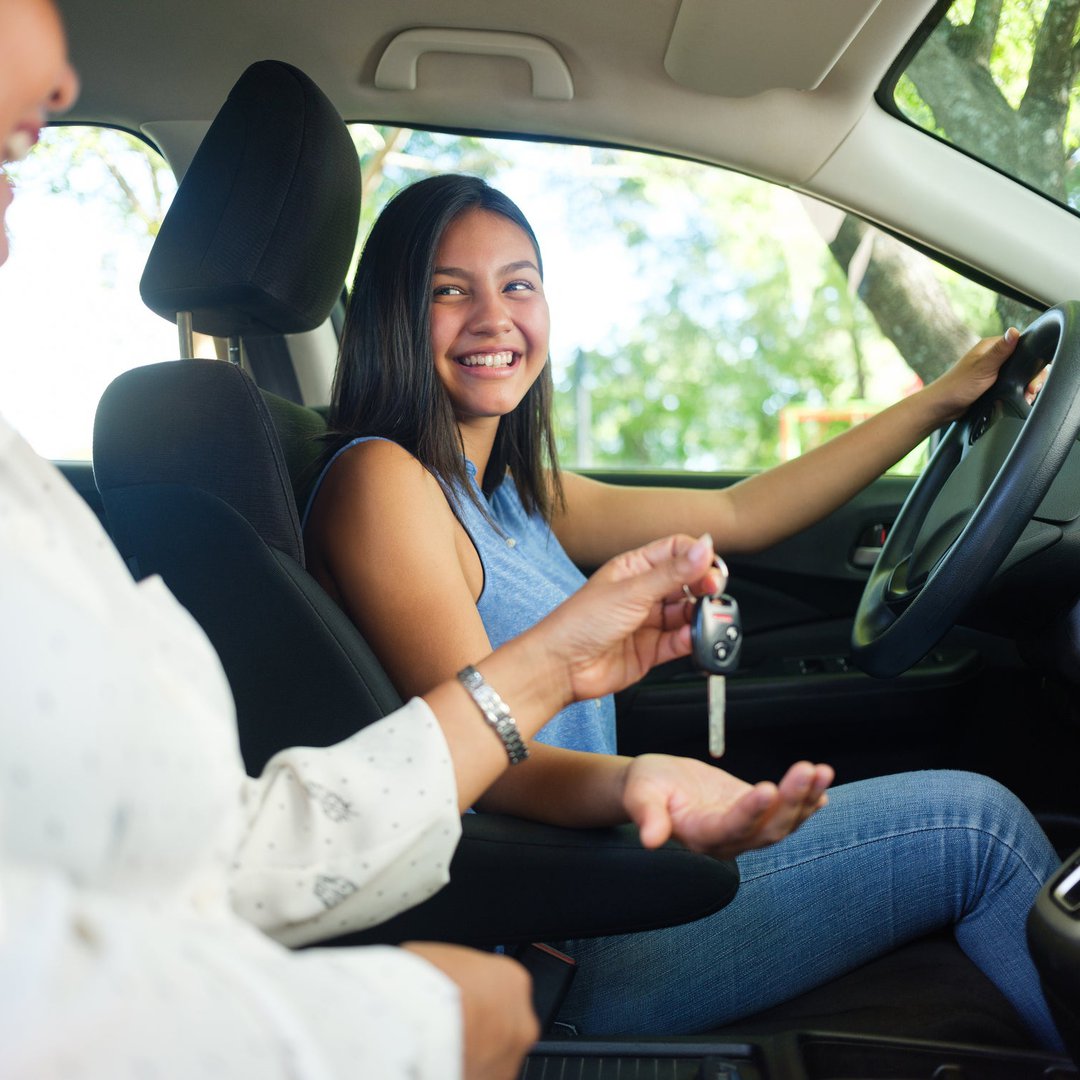 Automobile insurance is extremely expensive for young people. According to The Ascent’s data, while the national average auto insurance premium for all drivers comes in at $2,646, an 18-year-old driver faces an average annual premium of $5,988.

Although most people know it is more expensive to insure young drivers, that the rates more than double may come as a surprise. That is, until you look at the statistics on how likely young motorists are to be involved in a fatal motor vehicle accident.

According to the Centers for Disease Control and Prevention, the accident risk young drivers present is huge. Teen drivers between the ages of 16 and 19 were found to be almost three times as likely to be involved in a fatal crash than drivers ages 20 and up.

This stat is on a per-mile basis, so it’s adjusted for the amount of driving teens tend to do compared to older drivers. The CDC also says that, tragically, as many as seven teenagers between the ages of 13 and 19 pass away every day from motor vehicle accidents.

The financial loss from these fatal accidents is astronomical. The CDC reports that teen driver deaths in fatal collisions resulted in $4.8 billion in medical and work loss costs in 2018.

The CDC says the newest motorists are most at risk of collisions, with 16-year-olds facing 1.5 times the collision rates of 18- and 19-year-old drivers. Factors that increase the risk of fatal collisions among teens include:

The high accident and collision risk among young people explains why insurance companies charge so much for teen drivers, whether they’re added to a parent’s insurance policy or they buy insurance themselves.

Insurance companies aim to determine two big things when they price an insurance policy. They consider the likelihood a driver will be involved in a collision resulting in an insurance claim, and they consider how severe such a collision is likely to be. The more likely that a policyholder will crash, the higher the insurer sets the premium, because they are taking a greater risk of paying a claim. And the higher the likelihood of a serious crash, the more expensive the insurer expects a claim to be, and the more they raise the premium.

Teen drivers can try to reduce their premiums by showing insurance companies their own crash risk is lower. Taking driver’s education classes and earning good grades can help. But even in the best-case scenario, young people are going to be charged more for insurance, because the stats show their chance of a costly accident is far higher than for most motorists.