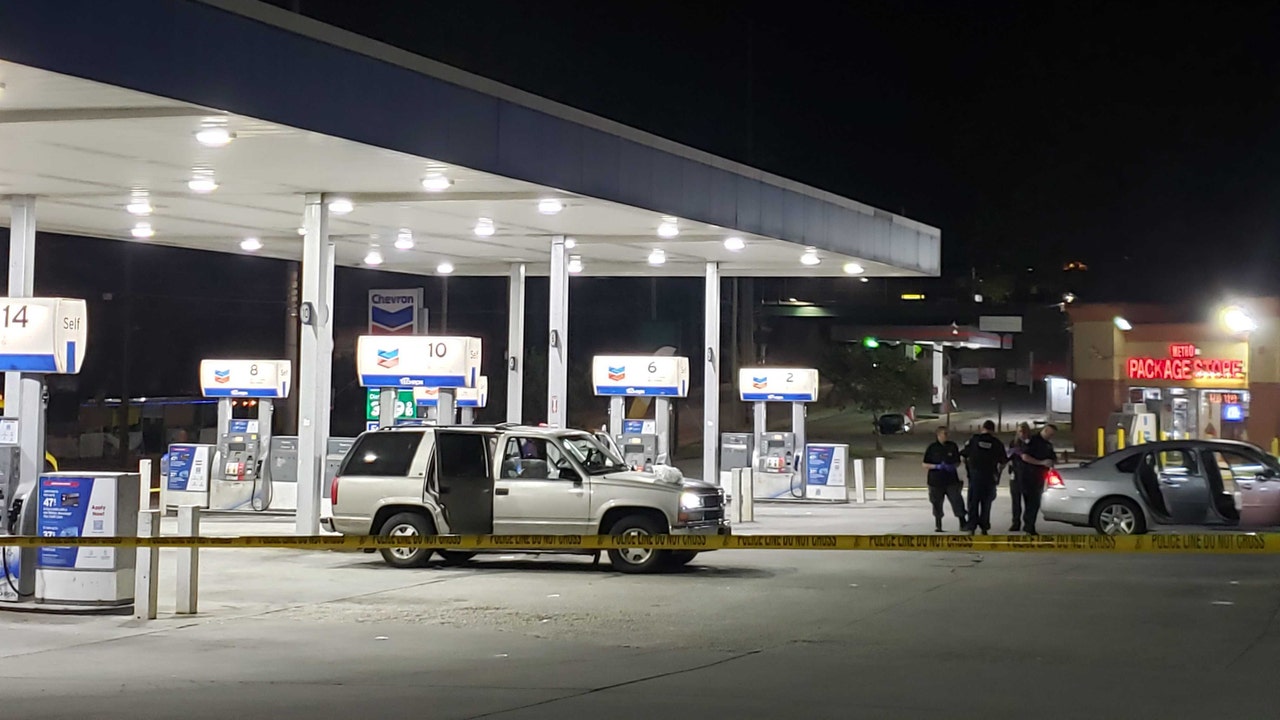 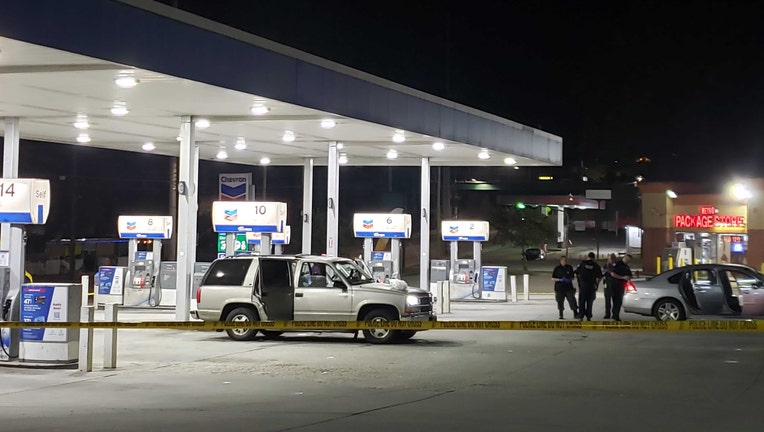 Police investigate a deadly shooting at a Chevron on Metropolitan Parkway. (FOX 5 Atlanta)

ATLANTA – Atlanta police are investigating a triple shooting at a Chevron gas station on Sunday on Metropolitan Parkway.

Police said one of the victims, a 5-year-old woman, died after she was transported to the hospital for treatment. Two men, between 35 and 40 years old, were also hospitalized but are expected to survive.

Police were called out at around 2 a.m. A homicide detective described the shooting as an argument that escalated.

Police said they are not looking for any suspects.