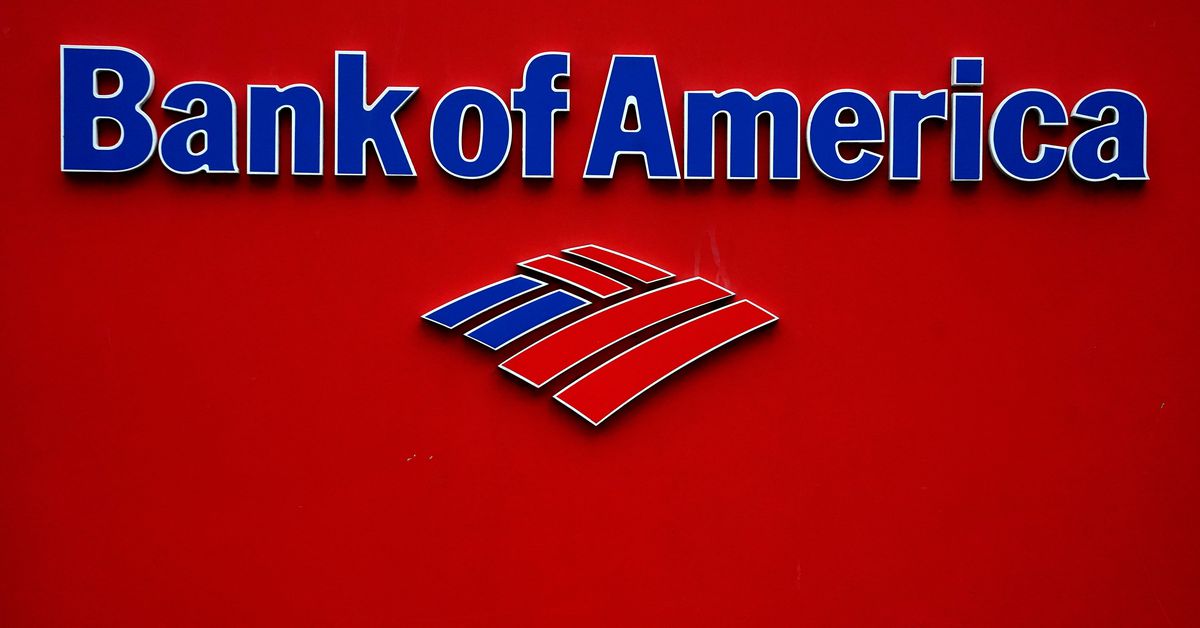 Borthwick, a Wall Street veteran who spent 12 years at Goldman Sachs Group Inc (GS.N) prior to joining BofA in 2005, has served as the banks’ president of global commercial banking for nine years.

His appointment as CFO is effective from the fourth quarter, the bank said. Donofrio will become vice chair, and will oversee sustainable finance and markets.

The bank also appointed Holly O’Neill as president of retail banking. O’Neill, who joined BofA in 1996 and was formerly the chief operating officer of its wealth management business, most recently ran consumer client services at the bank.

Wendy Stewart, who joined the bank’s consumer and commercial businesses in 1996, has been appointed to the role of president of global consumer banking at BofA. She co-headed the unit’s southeast operations most recently and also helmed wholesale credit strategy at the bank.