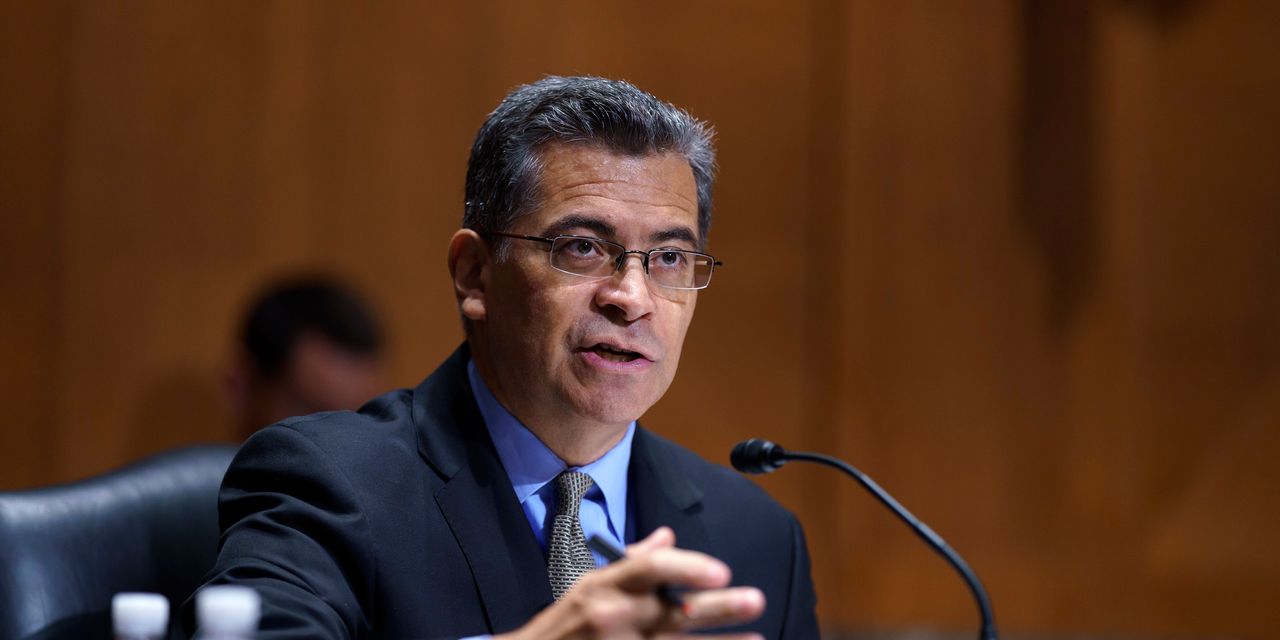 The Biden administration is releasing more than $25 billion in relief funds to health organizations from money Congress granted last year to cover financial losses from the Covid-19 pandemic—after pressure from congressional lawmakers and medical groups who say hospitals are being financially pummeled by the surge in Covid-19 cases.

This funding includes $8.5 billion from the American Rescue Plan for providers who serve patients in rural areas and are covered by federal programs such as Medicaid and Medicare, according to federal officials. An additional $17 billion is for a broad range of providers who can document revenue loss and expenses associated with the pandemic. About $7 billion remains in the fund to cover claims for the uninsured patients with Covid-19.

Congress had approved about $187 billion in several spending bills dating to the Trump administration to help hospitals recover losses related to the pandemic.

Bipartisan lawmakers in recent weeks have urged for rapid dispersal of the remaining money, saying many hospitals are suffering significant financial stress from pandemic-related expenses because of a national surge in Covid-19 cases. Hospital officials have said they have seen revenue from elective procedures decline, while costs for staff, drugs, supplies and some services such as sterilization have increased.

Saying it has been 11 months since the last release of money from the relief fund, a group of GOP lawmakers this month demanded that Health and Human Services provide a specific plan and timetable for disbursing the money.

“It is baffling to us that the department has failed to even promulgate a plan to distribute those funds to hospitals and providers disproportionately impacted by the current wave of Covid-19 cases,” according to a Sept. 2 letter to HHS from Senate Republican Leader Mitch McConnell of Kentucky and other GOP senators.

A bipartisan group of more than 40 U.S. Senators, led by Sens.

(R., Maine) and Jeanne Shaheen (D., N.H.), also sent an Aug. 26 letter to HHS saying some health organizations and hospitals were still waiting for distributions from the relief fund that were announced last year.

“As the health care provider community continues to respond to the challenges posed by the pandemic, this funding should be released without any further delay,” according to the letter.

has said in congressional hearings that the agency was working to get the funds out, but it was taking time to put processes in place to make sure the funds were being used appropriately. Some Democrats had criticized some of the funding for providers last year. In some cases, money went to facilities that were closed or to some well-off nonprofit health systems.

Write to Stephanie Armour at stephanie.armour@wsj.com