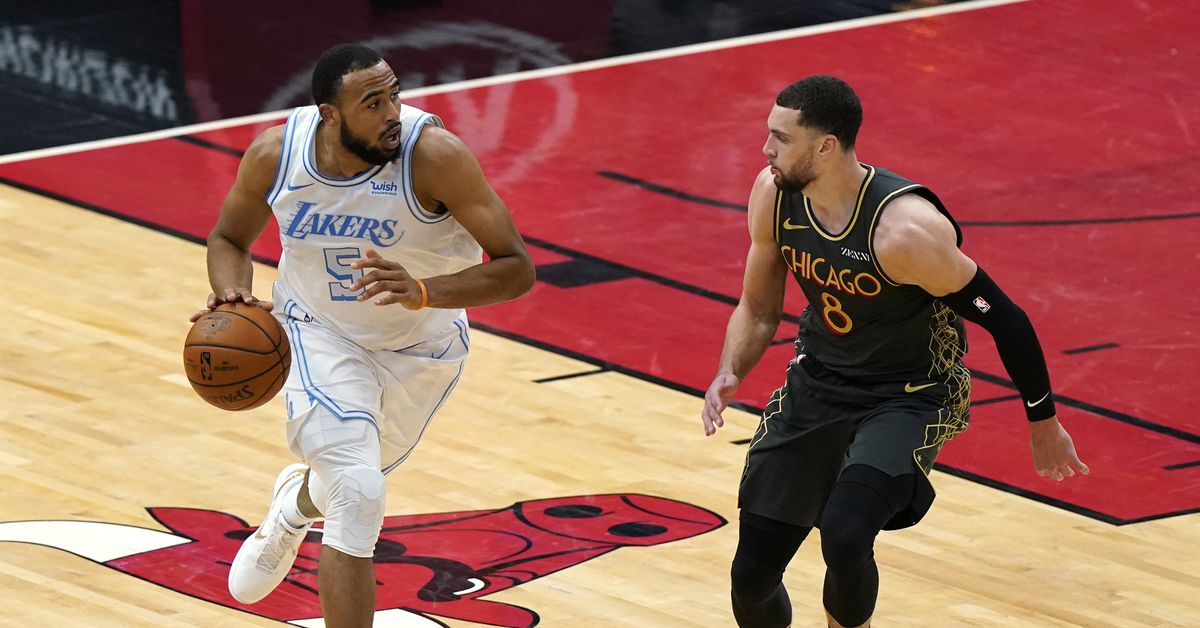 Simeon coach Robert Smith is the only active coach in the state with six state championships.

He’s also the only coach in the state with four active NBA players and a fifth battling for a roster spot.

“I have the NBA League Pass just for that reason,” said Smith with a proud laugh.

This has been an extremely busy –– and for some a very lucrative –– offseason for a bunch of former Illinois prep basketball products, especially for a trio of Simeon grads.

During the first week of August when NBA free agency opened, Simeon greats Derrick Rose (Class of 2007), Kendrick Nunn (Class of 2013) and Talen Horton-Tucker (Class of 2018) all signed multi-year contracts.

After rejuvenating his career, Rose is headed back to the Knicks with a three-year deal worth $43 million. The former NBA MVP with the Bulls in 2011 will have made just under $200 million when this current contract expires in 2024 at the age of 35.

Both Horton-Tucker and Nunn signed with the Lakers, teaming up with Lebron James and another former Chicago high school star, Anthony Davis.

Horton-Tucker signed a three-year contract that will pay him $32 million, while Nunn signed a two-year deal worth $10 million. Considering Nunn averaged 15.3 points a game two years ago when he was the NBA Rookie of the Year runner-up and put up 14.6 points a game this past season, the Lakers signing the lefty guard appears to be a free agent steal.

The second year on Nunn’s contract is a player option, so Nunn could test the free agency market again next offseason.

“I think it’s a luxury that those two will be playing together,” said Smith.

When you add what’s left on Jabari Parker’s contract with the Celtics, the four Simeon players will have just over $87 million owed to them over the next several years.

Zach Norvell (Simeon Class of 2017) continues to fight for a NBA roster spot. The 6-5 guard who starred collegiately at Gonzaga has played in five career NBA games –– all during the 2019-20 season with the Lakers and Warriors.

Norvell played last month for the San Antonio Spurs summer league team and will continue to try and hook on with a team this fall.

These handful of Simeon players join a list that includes past Wolverines Nick Anderson and Bobby Simmons as NBA players.

“I feel so proud of them,” said Smith of his former players. “Watching them all grow up as kids, seeing the hard work they have put in and to reach their dreams? It’s pretty amazing. And not taking anything away from Derrick and Jabari, but they were phenoms, top five kids in the country. But with Talen, Kendrick and Zach, those are three who other people never game a chance to make the NBA.”

Smith plans on being in Los Angeles for opening night to catch Nunn and Horton-Tucker when the Lakers face the Warriors next month. He also lucked out with Simeon playing in Boston in the afternoon on Jan. 15. The Celtics and Parker will play that night at home.

“This isn’t just big for Simeon, it’s big for the city of Chicago,” said Smith. “These are kids from a basketball program at a public school on the South Side of Chicago.”