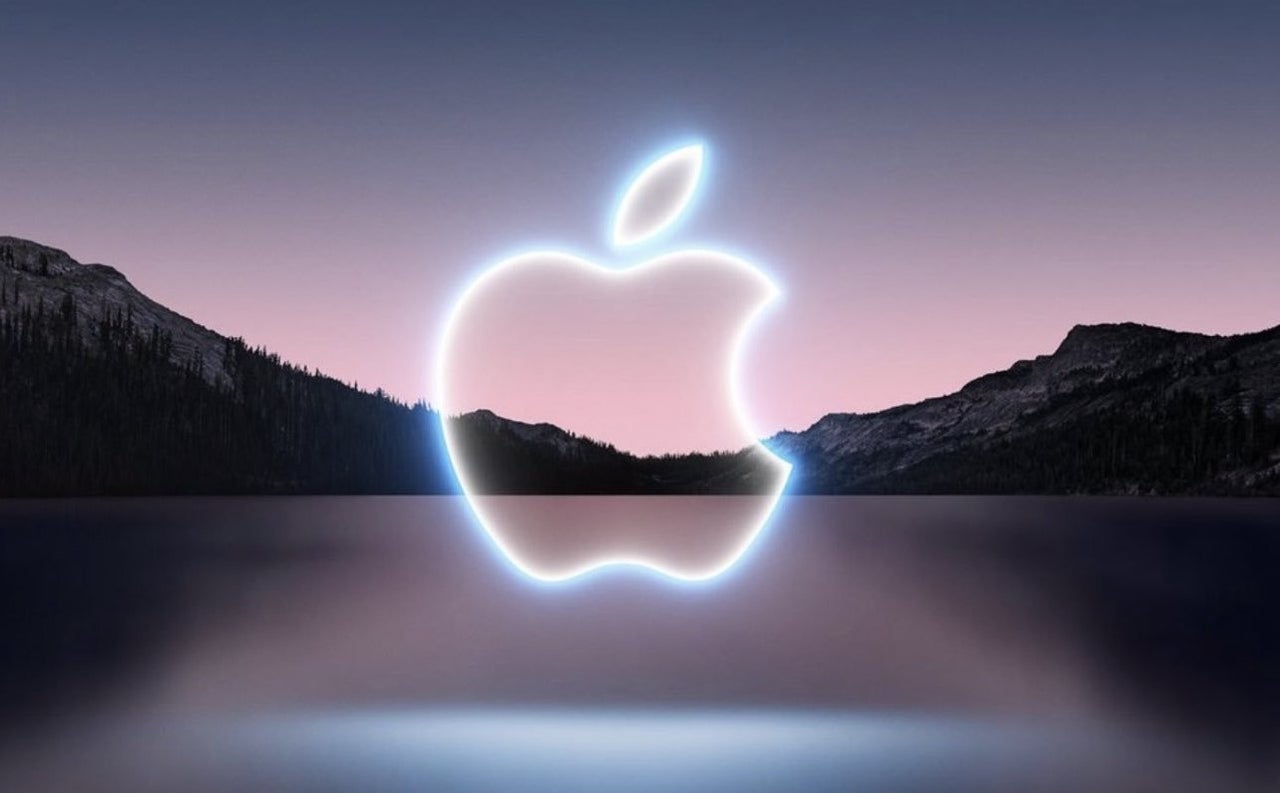 Apple consumers are excited for the new event and #AppleEvent is trending on Twitter, ever since the company made the announcement.

“Wanna know what’s next? Tune in on September 14 at 10 a.m. PDT for a special #AppleEvent. Tap the

Twitterati predicted that an iPhone 13 and iPhone 13 Pro is out there somewhere waiting to be launched and the followed the memes.

Some Twitterati mocked Apple for adding a couple more cameras to the design and brand it ‘all-new’.

Some Twitter users even shared speculations of the specifications and features of the new models on the platform.

It is being said that the new iPhone will have 64Gb and 128GB storage whereas the Pro model could have 128GB, 256GB and 512GB storage options.