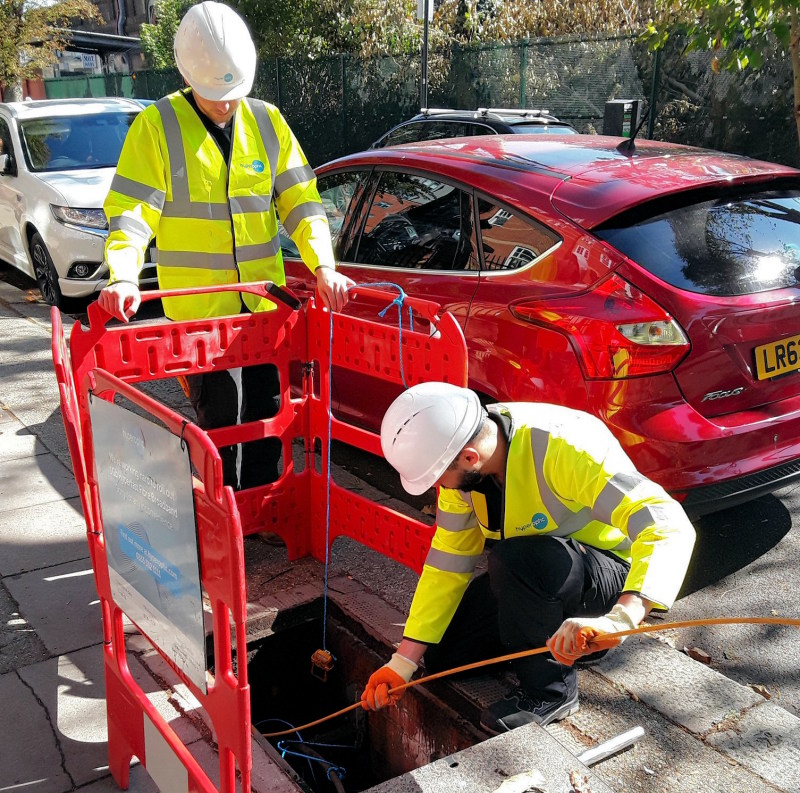 Over the past few years’ we’ve seen various alternative broadband providers set out grand ambitions for their “full fibre” (FTTP/B) networks, not least of which was Hyperoptic’s plan to cover 2 million UK premises by the end of 2021. But recent modelling suggests they’ve still got a long way to go.

Hyperoptic is one of the country’s oldest and most respected pioneers of alternative full fibre networks. The provider began life in September 2011 and initially focused their deployments on large residential / apartment (MDU) and office buildings in London, before later expanding out to build in parts of 43 cities and towns across the UK. By 2015 their network had managed to reach around 100,000 premises and was still growing, rapidly.

In July 2017 the operator, on the back of a £100m funding deal, took a major step forward by unveiling an “ambitious plan” to grow its network another sixfold and “make their hyperfast broadband service available to two million homes by 2022 and five million by 2025” (prior to that they had intended to reach 500,000 premises by the end of 2019).

However, in October 2019 Hyperoptic revealed that their network had so far only passed “almost 400,000” live premises (here), which effectively meant that they’d missed one of their key ambitions. Prior to that they had been giving out a figure of c.500,000, but that included buildings where they had wayleave agreements signed and were still actively working to bring them online.

Since then, the provider has tended to shy away from issuing new coverage updates, but until last year ISPreview.co.uk was still being told that their previous coverage ambition had not changed. However, independent data supplied to us by Thinkbroadband in July 2021 estimated that Hyperoptic’s network probably covered about 612,000 UK premises (we suspect the provider’s own private figure may now be closer to c.650,000).

Suffice to say that, even accounting for the likelihood of some errors and missed coverage in TBBs data, that still makes achieving anything even close to 2 million premises by the end of 2021 a practical impossibility, at the current rate of build. Sadly, our repeated attempts to secure an official coverage update, or updated statement on their rollout ambitions, have so far been unsuccessful.

None of this should distract from the fact that Hyperoptic continues to offer a solid, affordable and highly rated broadband service. As an ISP, they have helped the industry to break down many barriers and were deploying gigabit speed broadband, at scale, long.. before the vast majority of the market had even thought about doing the same.

Nevertheless, we do also judge providers by their ability to achieve, or at least get close to achieving, their publicly stated ambitions. Such ambitions often also provide some of the fuel for INCA’s future AltNet forecasts (here), which recently predicted that alternative fixed line broadband networks could cover 29.9 million premises by the end of 2025.

At this point we can only speculate as to the reason for Hyperoptic’s status, since up until around 2018/19 they appeared to still be ramping up and making good build progress. One aspect is likely to be the huge increase in competitive pressure(s) from masses of new AltNets (Summary of UK Full Fibre Builds), many of which are now operating in the same areas. Not to mention the big plans from Openreach and Virgin Media.

No doubt the impact on supply chains and resources, which often stem from issues related to COVID-19 and Brexit, as well as a related reduction in new build developments during 2020 (homes, buildings), will have also had a role to play. But such issues don’t seem to have caused as many problems for Hyperoptic’s closest rivals, such as G.Network, CommunityFibre and CityFibre, which have all seen strong build through the period.