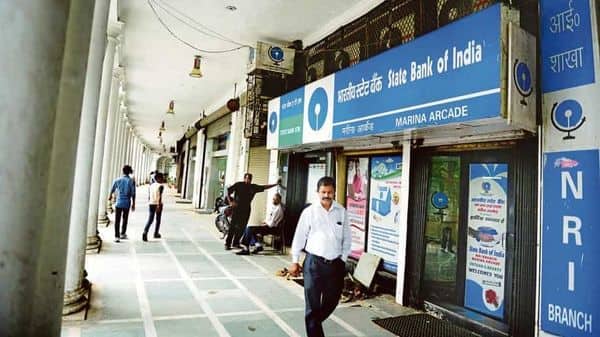 The country’s top lender State Bank of India (SBI) has issued a notice to its account holders. The bank has intimated the customers to link their PAN with their Aadhaar card by month-end. The Bank has further said that if they fail to do so, they will face difficulty enjoying a seamless banking service.

“We advise our customers to link their PAN with Aadhaar to avoid any inconvenience and continue enjoying a seamless banking service,” SBI tweeted.

The lender said that PANs not seeded with Aadhaar by the deadline will be considered as invalid.

The tweet has further stated that the linking of PAN with the Aadhaar is mandatory. If PAN and Aadhaar are not linked, then PAN will be rendered inactive and cannot be quoted for conducting specified transactions.

The National Stock Exchange (NSE) has also asked its trading members to complete the Aadhar-PAN linking task by month-end. The stock exchange said that PANs not seeded with Aadhaar by the deadline will be considered invalid for the purpose of trading in the stock market.

The government has made several extensions to the deadline to facilitate the linking of the two identity numbers. And, now the last date to link these documents is September 30. After the deadline ends, all the PAN cards which are not linked to Aadhaar would become inoperative.

How to link PAN with Aadhaar card:

Now fill in your PAN number, Aadhaar number and name.

Click at the ‘Link Aadhaar’ option and your PAN Aadhaar Linking will get complete.

The income tax department will validate your name, date of birth and gender against Aadhaar details after which the linking will be done.

* Thank you for subscribing to our newsletter.