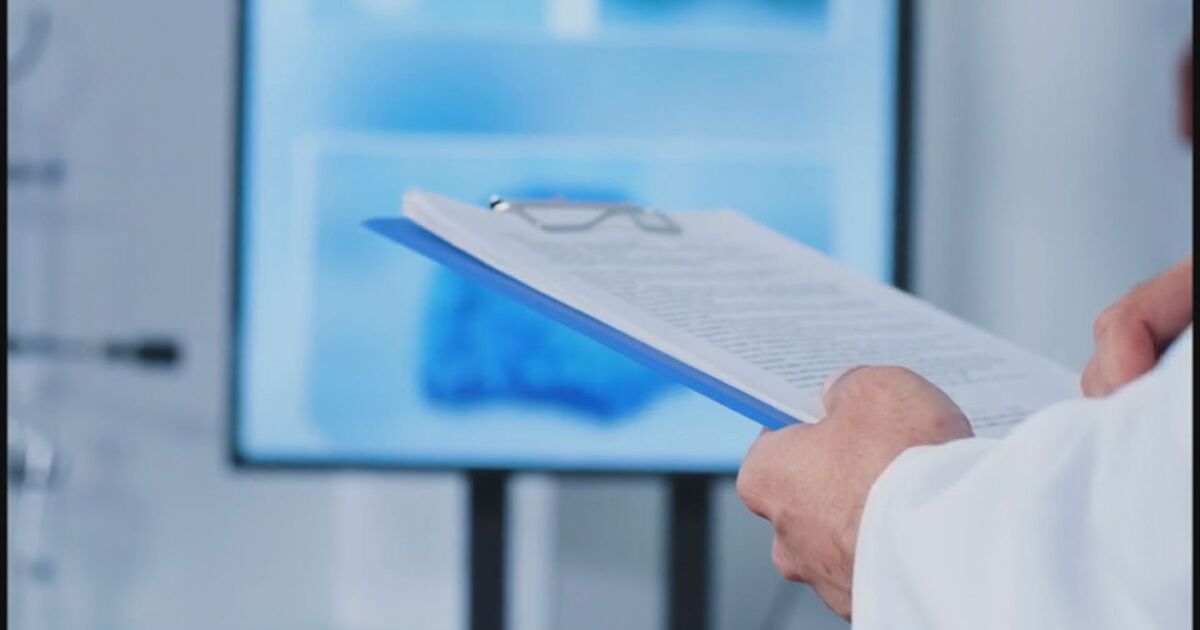 During the impacts of the COVID-19 pandemic we’ve reported on the actions of fraudsters who have targeted unemployment programs and stimulus dollars. Now, there are concerns about ongoing and widespread health care fraud costing taxpayers billions of dollars nationwide.

The Colorado Medicaid system pays billions of dollars annually to provide health care to people who need it most in the state, but during the pandemic with eased restrictions fraudsters targeted those dollars and health care fraud continues to be a costly concern.

345 suspects were indicted on felony health care fraud related charges in states across the country including Colorado.

“The largest amount of fraud in the cases announced today, representing more than $4.5 billion, relates to telemedicine,” said Rabbit.

Since then, experts believe the fraud has continued with bad actors using the stolen identities of both doctors and patients to bill for services never provided.

Colorado Attorney General Phil Weiser says these crimes hurt all of us.

“It’s worth noting that Medicaid fraud costs all of us as taxpayers. We are all paying money to support offering Medicaid. When people think oh I’m going to take advantage and bill for something they didn’t provide, or over bill for something or not give a service or treat people how they’re supposed to, all of that is fraud, all of it hurts people,” Weiser told News5.

He says if you see the signs of health care fraud it’s important to report it to his office.

“You go to an urgent care center and they bill you with an emergency room fee. That would be an example of fraudulent billing. They’re pretending to provide a service they can bill for that they didn’t give you. That’s wrong. That’s against the law and we hold them accountable for that kind of misconduct,” said Weiser.

“Once you’re a doctor, and you’re approved for Medicaid, it is a license to bill. And the only thing that can constrain you is the auditing and other functions that the state has,” said Talcove.

He says fraudsters are going to shameful lengths to disguise phony operations.

“A fake medical office composed of 8 fake doctors billed over $90 million,” Talcove said was one example.

The Colorado Attorney General’s office does have useful information to help us to report and identify health care fraud.

How to spot health care fraud and what it looks like:
https://www.stopfraudcolorado.gov/what-medicaid-fraud.html