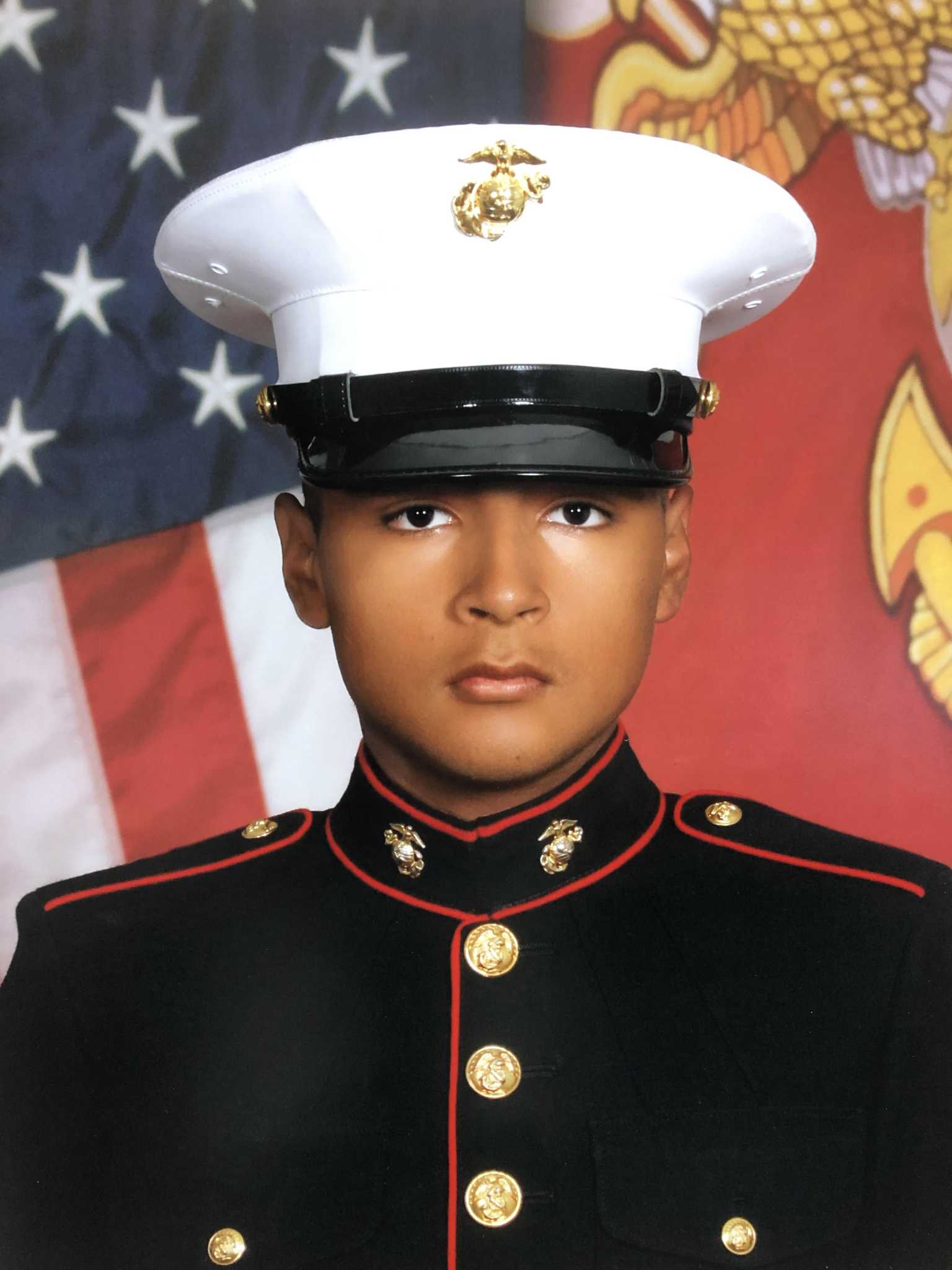 As the community continues to mourn the loss of Lance Cpl. David Lee Espinoza, one local businessman has decided to do his part by starting a scholarship fund for the high school from which the former Marine graduated.

“Dr. Ike’s opened up an account for the Laredo Area Community Foundation and people have been contributing,” said Ike Epstein, a veteran and the CEO of Dr. Ike’s Home Centers. “I did it on my own as I felt that we as a community needed to honor our servicemen and especially Cpl. Espinoza. It’s going to be a scholarship for students at LBJ in honor of Cpl. Espinoza as he studied there and graduated, and this is for his honor and memory.”

Epstein said he got the idea for the scholarship when he saw one of Webb County’s own was one of the 13 U.S. service members killed in the Afghanistan attack.

“The important thing is that this is a community effort, as when I saw the news, as I am a veteran, I decided when I saw it that we had to do something for our veterans,” Epstein said. “All contributions, small or big, are accepted and appreciated and will help grow this scholarship as the more people that donate, then the bigger the collection of money and the more we can give out through the scholarship.”

All the collected funds in the account created by Epstein will go to the Laredo Area Community Foundation. Once the criteria are set for how the scholarship will be offered, the organization will also be in charge of distributing the funds to recipients.

“LACF creates a culture of giving back to this community and helps donors attain their philanthropic goals,” President of Laredo Area Community Foundation Candy Hein said. “Opening a fund with the Laredo Area Community Foundation is simple and flexible with a variety of fund options from which donors can choose. LACF establishes endowments which provide dependable, perpetual income to donors’ chosen cause.”

Epstein said the scholarship is one of many things that should be done to honor Espinoza.

“He offered the supreme sacrifice in protecting our nation,” Epstein said. “He was right on the front lines.”

Epstein said he planned to attend the public service being offered for Espinoza on Sunday.

Hein said Espinoza’s legacy should be valued and always remembered, as he was born in a time when the war started and ultimately his life was taken away just a few days before the country’s longest war came to an end.

The goal by Epstein is to raise anywhere between $50,000 to $100,000 and to make the scholarship an annual offering. He believes Espinoza should be honored forever due to his service.

Epstein said over $20,000 has already been collected for the scholarship.

Hein said with the scholarship money that the principal is permanently invested with a disbursement of 4% of annual income after the third year of growth, so the fund will continue growing over time.

Epstein said a committee is being formed to determine criteria for the scholarship. Epstein said he is interested in working with the principal of LBJ to know what works best for the school.

People can donate to the scholarship fund by sending checks to the Laredo Area Community Foundation or visiting laredofoundation.org.