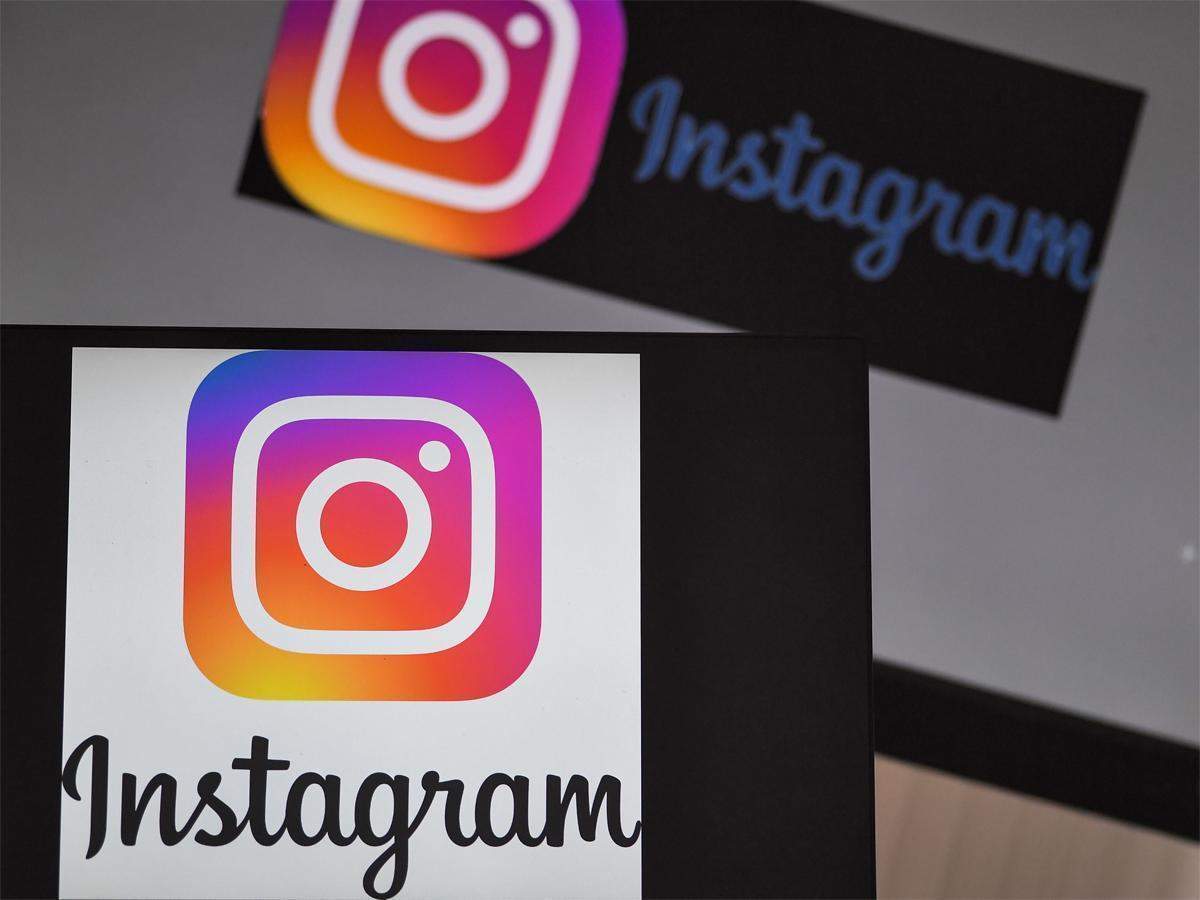 San Francisco: Facebook-owned Instagram is working on a feature — Favourites — for its iOS app, which will allow users to set a priority to accounts that will appear further up the feed, making them more likely to be seen.

Currently, Instagram users have to rely on Facebook’s algorithm to determine which images are seen first, reports AppleInsider.

While the algorithm relies on many factors, including how popular a post is in general and how often the user interacts with a particular account, this can potentially lead to users missing out on must-see content on accounts they rarely check, the report said.

In an examination of the app, mobile developer Alessandro Paluzzi posted to Twitter about a “Favourites” feature, which would allow users to denote specific accounts as their favorite.

Any accounts set as a favourite will appear higher in the feed, regardless of their popularity or other signals used by the algorithm.

While users are creating a list, only they will be able to see who is on it, as it is an account-specific list that isn’t shared with others.

A screenshot also indicates people who are included or removed from a user’s favorites list won’t be informed of their presence or removal.

Instagram is in the midst of major changes, as it evolves from a photo-sharing site to a social platform that’s closer to TikTok. It has also requested user dates of birth in preparation for introducing more child safety measures.