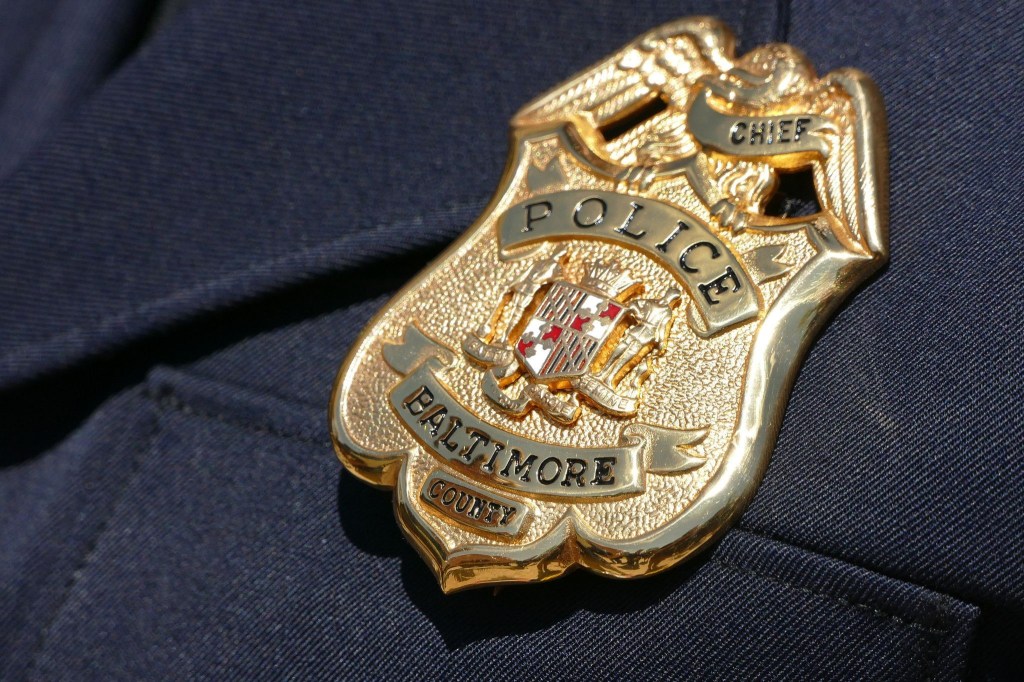 Glenn Youngkin wants to talk about qualified immunity. Not many people know what it is — and even people who think they do often misunderstand it — but Youngkin, the Republican candidate for governor of Virginia, says it’s one of the top reasons to vote for him. Terry MacAuliffe, the Democratic candidate, wants to abolish qualified immunity for police officers. Youngkin says that would expose them to “frivolous lawsuits” and is part of an anti-police, soft-on-crime agenda.

It’s a shame Youngkin is taking this view. Until recently, interest in reining in qualified immunity was growing in both parties. Supreme Court justices Clarence Thomas and Sonia Sotomayor have both expressed skepticism about the current version of it. What we’re seeing in Virginia, and elsewhere, is a good idea falling victim to partisan polarization.

At issue is what happens when government officials deprive someone of legal rights. Federal courts have ruled that officials can be held liable in civil suits for this misconduct only if the rights in question were “clearly established” in law. Opponents have in recent years tried to persuade the courts to rethink this doctrine and legislatures to change the statutes that underlie it. The police have been the focus of the debate, although the doctrine covers other government employees too: University officials have used the doctrine to avoid liability for violating students’ First Amendment rights.

The doctrine may sound innocuous, but its consequences are often unjust. In a 2017 decision, the U.S. Court of Appeals for the 6th Circuit found that a police officer who ran a suspect off the road and shot him three times, killing him, had acted unreasonably, violating both police procedures and the Fourth Amendment. But the court also found that the legal system had not “clearly established,” through prior cases with sufficiently similar fact patterns, that this misconduct infringed constitutional rights. (If your behavior as an official is so outrageous that nothing like it has come to court before, you’ll get qualified immunity.)

In 2019, police officers got immunity from the 9th Circuit Court of Appeals for stealing more than $225,000 during a search. The court’s reason: “At the time of the incident, there was no clearly established law holding that officers violate the Fourth or Fourteenth Amendment when they steal property seized pursuant to a warrant.”

Many (although not all) police organizations support qualified immunity. But the defenses don’t hold up. The National Association of Police Organizations claims that the doctrine keeps police officers from going to prison for good-faith actions. Not true. Qualified immunity applies to civil suits, not criminal prosecutions.

The Boston Police Patrolmen’s Association says that qualified immunity “only protects officers who act reasonably and within the rules and regulations of their respective departments.” That’s not true, either: Those 6th and 9th Circuit decisions were among many that applied the doctrine to protect worse behavior. (And they were probably right to do so, given their obligation to follow even misguided Supreme Court decisions.)

Qualified immunity is not needed to give police officers leeway to make split-second, life-or-death decisions. The Fourth Amendment bars “unreasonable” searches and seizures, and the courts interpret that word to give police officers latitude to exercise judgment. It’s only when officers are found to have acted unreasonably that qualified immunity makes a difference. It’s only then that it can shield them from civil liability for violating someone’s rights.

Youngkin’s concern about meritless lawsuits doesn’t justify qualified immunity, either. Joanna Schwartz, a professor at UCLA School of Law, has shown that the doctrine typically kills lawsuits late in the game rather than in their early stages. Courts use other tools to weed out weak cases. If they need to use them more, that’s a separate issue from qualified immunity.

Others worry that police departments won’t be able to recruit if officers can be held liable for violating rights. But departments nearly always indemnify officers against judgments. That practice limits the upside potential of reforming qualified immunity — it gives individual officers less incentive to stay on the right side of the legal rights of people they come into contact with — but it also means that bankrupting cops isn’t a likely downside.

Reforming qualified immunity may, however, be a good idea whose time is gone. As crime rates have risen and criminal justice has become more central to the political debate, Republicans have hardened in their resolve to “back the blue” against sensible and harmful proposals alike. Mike Braun, a Republican senator from Indiana, initially backed changes to qualified immunity but then reversed course under pressure.

Youngkin is now lumping in reforms to qualified immunity with defunding the police. As a play for voters, it seems gratuitous: If the hot-button issue of police funding doesn’t move you to support Youngkin, it’s hard to believe a more obscure one will. Republicans’ rising support for the status quo on qualified immunity is more likely to block reform than it is to help them electorally. There’s a strong case for changing the law. But not much in our politics these days is stronger than polarization.

Ramesh Ponnuru is a Bloomberg Opinion columnist. He is a senior editor at National Review and a visiting fellow at the American Enterprise Institute. ©2021 Bloomberg L.P. Visit bloomberg.com/opinion. Distributed by Tribune Content Agency, LLC.