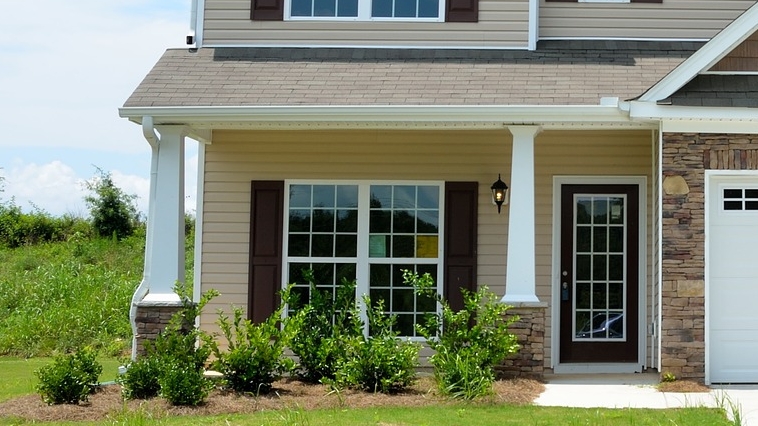 PITTSBURGH — Richard Witherspoon takes pride in serving his community as the CEO of the Hill District Federal Credit Union, which has financially strengthened the Black and brown community since 1970.

“You could get a car loan at the Hill District Federal Credit Union with a credit score as low as 550, which is completely unheard of,” explained Witherspoon.

Witherspoon also makes sure his customers grow a healthy savings account. While he is able to help so many, there is a major need for traditional financial institutions to change their ways.

Burgess, Daniel Lavelle and other community leaders released a report they believe proves why it’s so difficult for Black and brown people to succeed in Pittsburgh.

“Over the last decade, only 3.5% of all the loans given out by the banks have gone to African Americans, and that is shameful,” explained Lavelle.

“It’s disappointing but it’s not a surprise,” Witherspoon added.

According to the report in 2019, there were just under 95,000 Black and brown homeowners, and only 893 Hispanic and Latino homeowners.

Despite investments Burgess and Lavelle say they’ve made in their communities, they say the private market has done little to nothing for those same communities.

They also laid out a number of recommendations to fix this problem. One is implementing a statewide community reinvestment law.