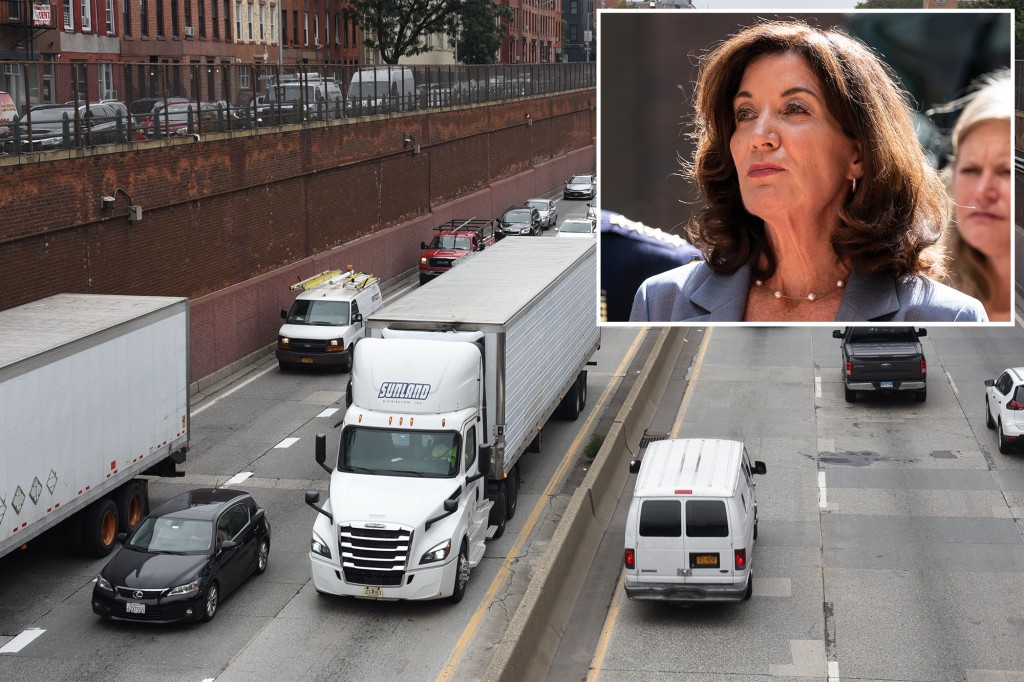 Last week, Governor Hochul announced the proposed ban as a part of her initiative to reduce climate-altering greenhouse gas emissions and air pollution.

“New York is implementing the nation’s most aggressive plan to reduce the greenhouse gas emissions affecting our climate and to reach our ambitious goals, we must reduce emissions from the transportation sector, currently the largest source of the state’s climate pollution,” Governor Hochul said in a new release. “The new law and regulation mark a critical milestone in our efforts and will further advance the transition to clean electric vehicles while helping to reduce emissions in communities that have been overburdened by pollution from cars and trucks for decades.”

According to the release, “Under the new law, new off-road vehicles and equipment sold in New York are targeted to be zero-emissions by 2035, and new medium-duty and heavy-duty vehicles by 2045.”