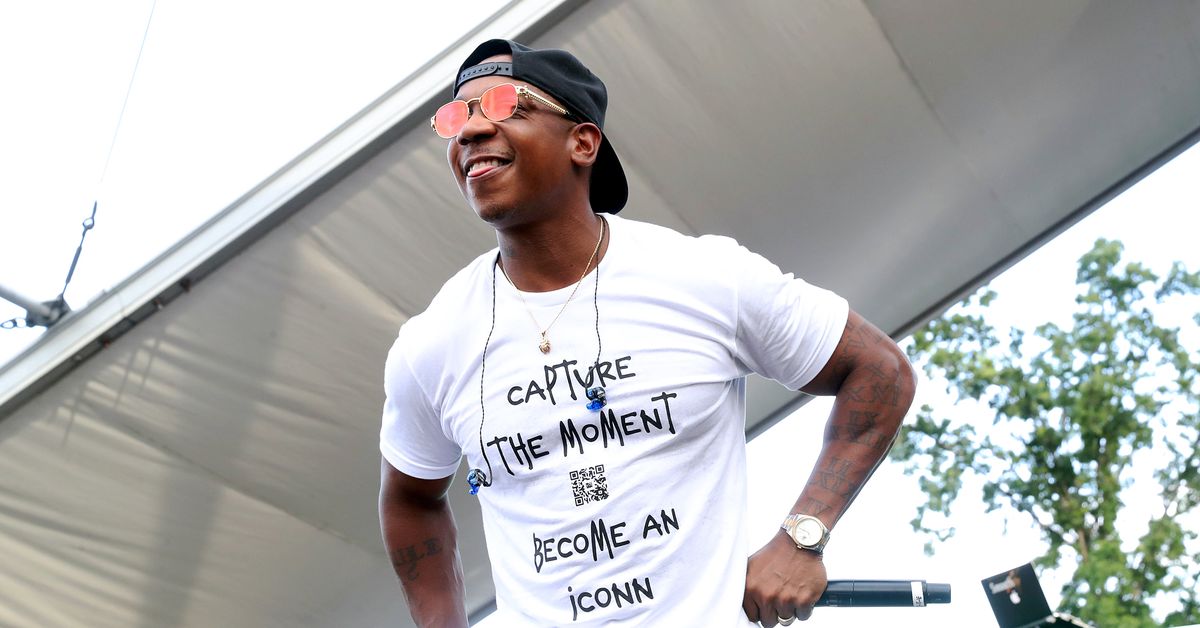 Interest in cryptocurrency continues to rise among the hip hop community. Ja Rule is just one of the growing list of rappers getting involved in the recent crypto craze. Ja just helped launch a non-fungible token (NFT) marketplace called Flipkick.io with serial entrepreneur Robert Testagrossa and engineer James Cropcho. The site serves as a platform for artists and celebrities like Ja, plus creators, to monetize their work in NFT form. In March, the Murder Inc. rapper sold a Fyre Festival painting for $122,000 in cryptocurrency. And in June, he inked a deal with the Ethereum-based startup Roll.

Ja spoke about his recent crypto endeavors in an interview with Bitcoin.com. The multi-platinum recording artist explained to the outlet that his first introduction to NFTs was with NBA Top Shot. “I started collecting Top Shot NFTs and I didn’t even realize they were NFTs at the time,” he said. “I just thought they were like the new digital sports cards.”

When approached with the opportunity to team up with Testagrossa and Cropcho on Flipkick.io, Ja said he though the platform was “a great idea.” “As I got into NFTs I noticed a dope project and the whole angle was something different, which I really loved,” he explained. “The angle of taking physical works of art and authenticating them in a similar way NFTs are authenticated on the blockchain but with a chip…It’s just a smart thing to be able to authenticate physical artworks cryptographically and let these amazing artists be able to enjoy the fruits of their work and it was never possible before in the past. So I really applaud what Flipkick is as far as the physical NFT space.”

Further in the interview, Ja said he loves both Bitcoin and Ethereum. He even stated that he believes digital currency is the “obvious” next step in economics. “I hold a little Bitcoin, Ethereum, Solana, and Cardano,” Ja said. “I actually have my own cryptocurrency, it’s really social token that I have with a company called ICONN. I haven’t launched it or anything yet but I guess this is going to be my coming out party because I just mentioned it. I have my own currency, I just haven’t launched it yet but it’s definitely ready to go.”