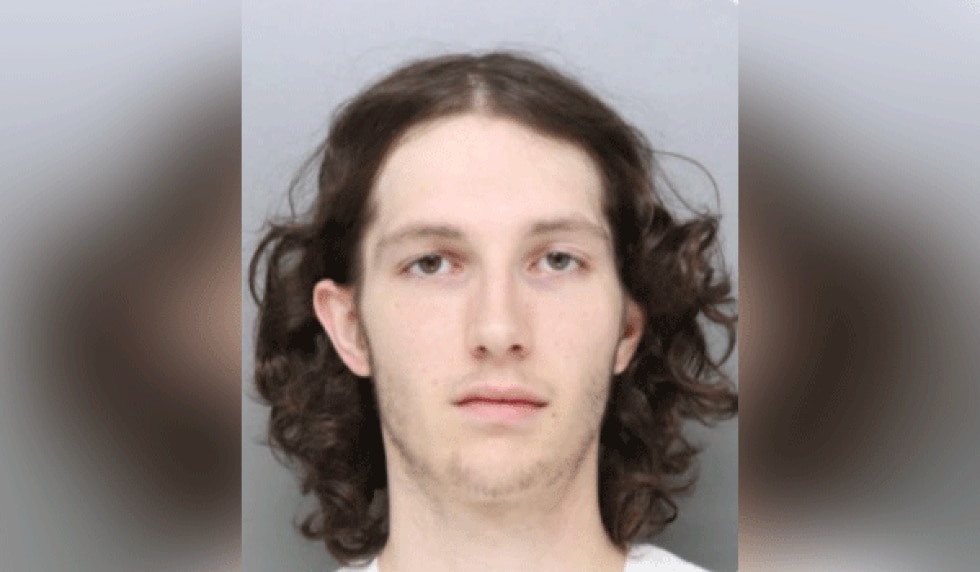 CINCINNATI (WXIX) – A man faces charges after Cincinnati police say they saw him brandish a gun at a bouncer at a bar in the Banks.

The 9mm handgun he had on him at the time of his arrest was confirmed stolen out of Kentucky, police wrote in a criminal complaint.

Amazing work by our Central Business Section Officers. On Friday evening they witnessed 22-yr-old Wesley Robbins brandish a gun at a bouncer at a bar in the Banks. He was arrested w/out incident and a stolen gun was recovered. pic.twitter.com/RonaqYaexc

He was booked into the Hamilton County Justice Center by 4:40 a.m. Saturday and left later that day, at 3:30 p.m., court workers say.

Robbins arrived at the jail too late to be scheduled for the morning arraignment on Saturday, they say. Hamilton County Municipal Court Judge Josh Berkowitz set his bond after arraignments ended.

Robbins was able to bond out after posting 10 percent, or about $2,000. according to the documents.

He is scheduled to appear for arraignment at 9 a.m. Monday.

See a spelling or grammar error in our story? Please include the title when you click here to report it.